The actor is currently working in the United States of America, and also preparing to attend the Oscar ceremony.

Ali Fazal seems to be enjoying his time in the United States of America. The actor is currently overseas, and is prepping for an unannounced venture. But his adventure in Los Angeles has found the actor hang out with some serious superstars. The actor was recently at the Hollywood Beauty Awards where he rubbed shoulders with some legends.

The actor posted a picture of himself hanging out with Oscar nominee, Samuel L Jackson, and once Bond girl, Jane Seymour. While Jackson is a cult figure for his work in films like Pulp Fiction (1994), Unbreakable (2000), and his recent appearances as Nick Fury in the Marvel cinematic universe. Jackson even had a word of praise for Fazal's film, Victoria & Abdul (2017).

The actor added, "Samuel L Jackson and I share the same team, and so this meeting was pending for a while. What can I say, I am just a huge fan. And he loved my performance from my film, Victoria and Abdul. So that was one of the best compliments I have received in my life." The actor also revealed that he might be working with Jackson soon. "Somethings are just best experienced I guess. I told him I hope I meet him on a set next time. Working together. So I’ll leave it at that for now." 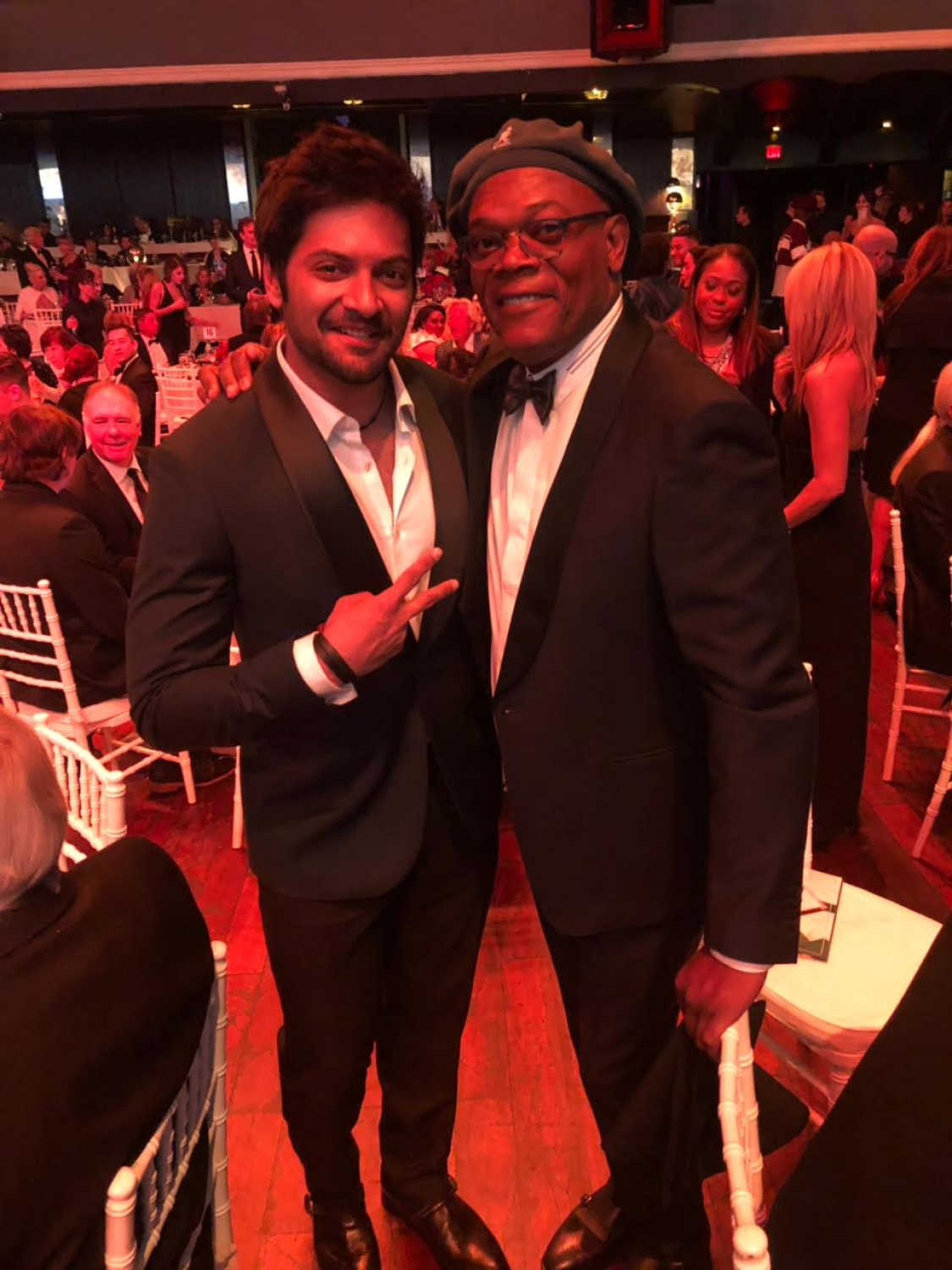 In addition to Jackson, Fazal met up with pop icon Britney Spears as well as once Bond girl, Jane Seymour. Seymour was best known for her performance as Solitaire in the Bond film, Live and Let Die (1973). 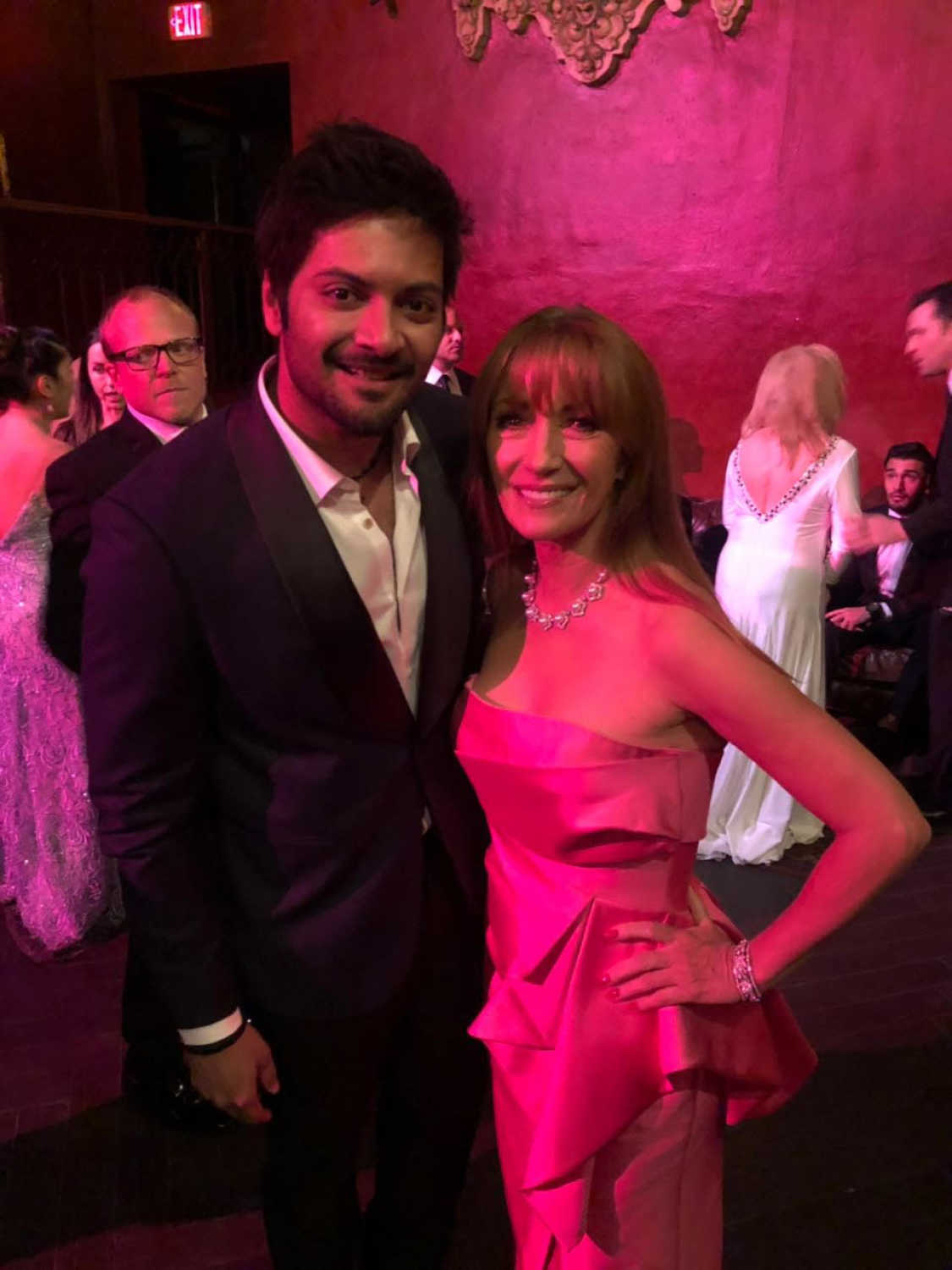 The actor even presented the Timeless Beauty award at the event to Seymour.

Fazal, needless to say, was thrilled at the encounter. He said, "It was surreal. We were all on the same tables, dining at the award show. I mean, fact is, Britney has been an icon during the largest part of my childhood. She was up there breaking records with her hit singles . I bet all my friends know lyrics to atleast two of her songs."