Kadaikutty Singam is the first film that actor Suriya will be producing for his brother, Karthi

Actor Karthi, whose last film Dheeran Adhigaram Onnu was among the biggest blockbusters of last year, will next be seen in a film titled Kadai Kutty SingamKadaikutty Singam (2018).

The film has been garnering a lot of attention for several reasons including the fact that this is the first time that actor Suriya is producing a film for his brother, Karthi.

However, the most important reason why the film is being keenly awaited by industry experts is because the film is looking to encourage more youngsters to take up farming as a full time profession.

"There have been rumours doing the rounds that the film, that is being directed by Pandiraj, has been called Kadaikutty Singam as Karthi is Suriya's brother. The real reason why it has been named that way is because Karthi is the youngest of six siblings in an agricultural family in the film. He has five elder sisters in the film," said a source. 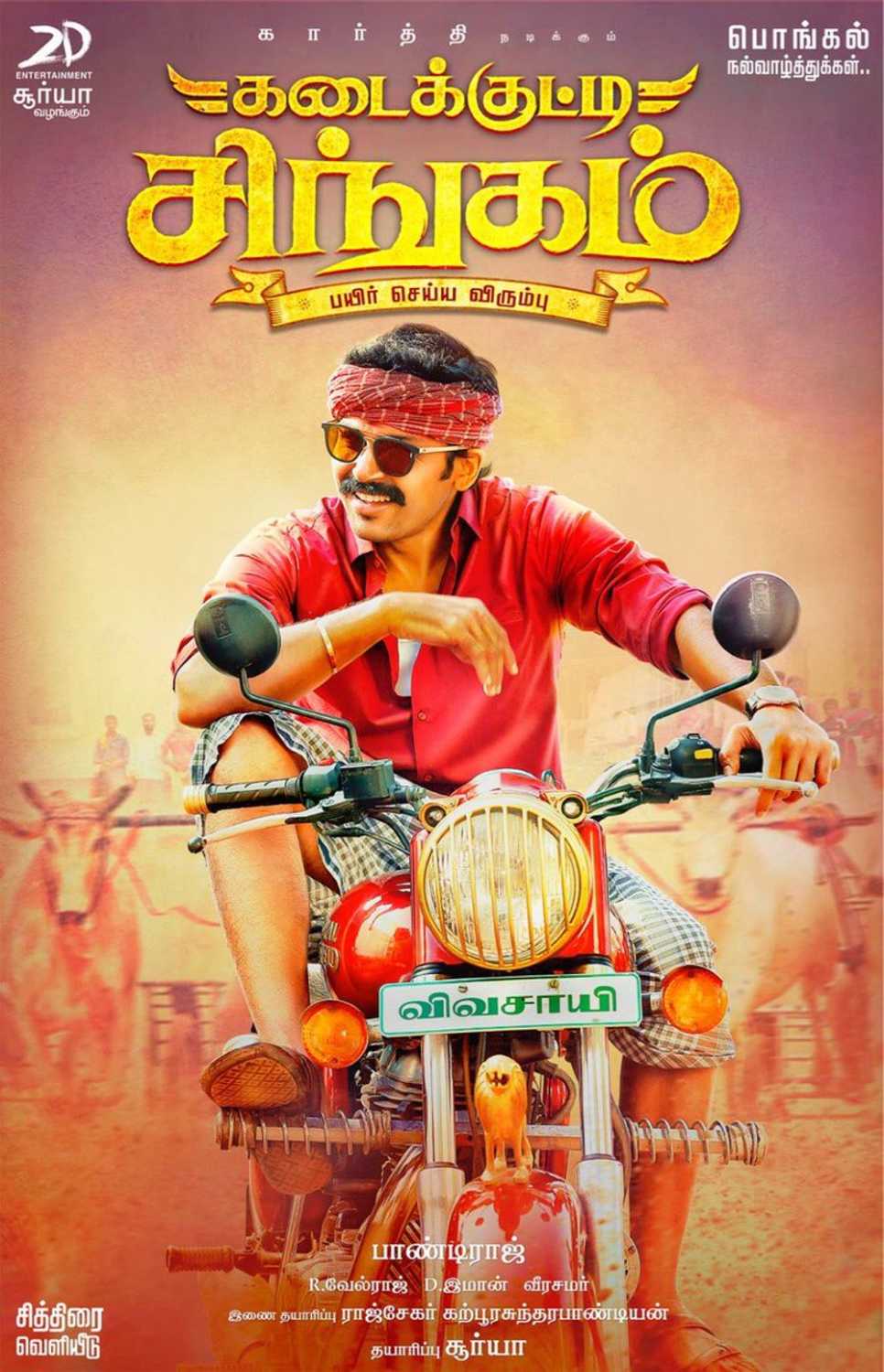 The source further disclosed that Karthi plays the character of a farmer who makes around Rs1-1.5 lakh a month. "The character is proud of the fact that he is a farmer. Just like how people like to announce to the world that they are a doctor or an engineer, Karthi's character in the film makes every effort to announce to the world that he is a farmer. In fact, even the number plate on his motorbike has this fact written on it in the film."

For quite some time now, films have inadvertently been showcasing farming as a non-lucrative profession. This has played a role in youngsters being attracted to other professions.

From what the source said, it looks like Kadaikutty Singam will make an attempt to showcase farming in positive light.