The trailer and music of Dr Krishnendu Chatterjee’s debut film Ka Kha Ga Gha, under the banner of Krishna Movies, were released today.

The trailer and music of Dr Krishnendu Chatterjee’s debut film Ka Kha Ga Gha, under the banner of Krishna Movies, were released today. 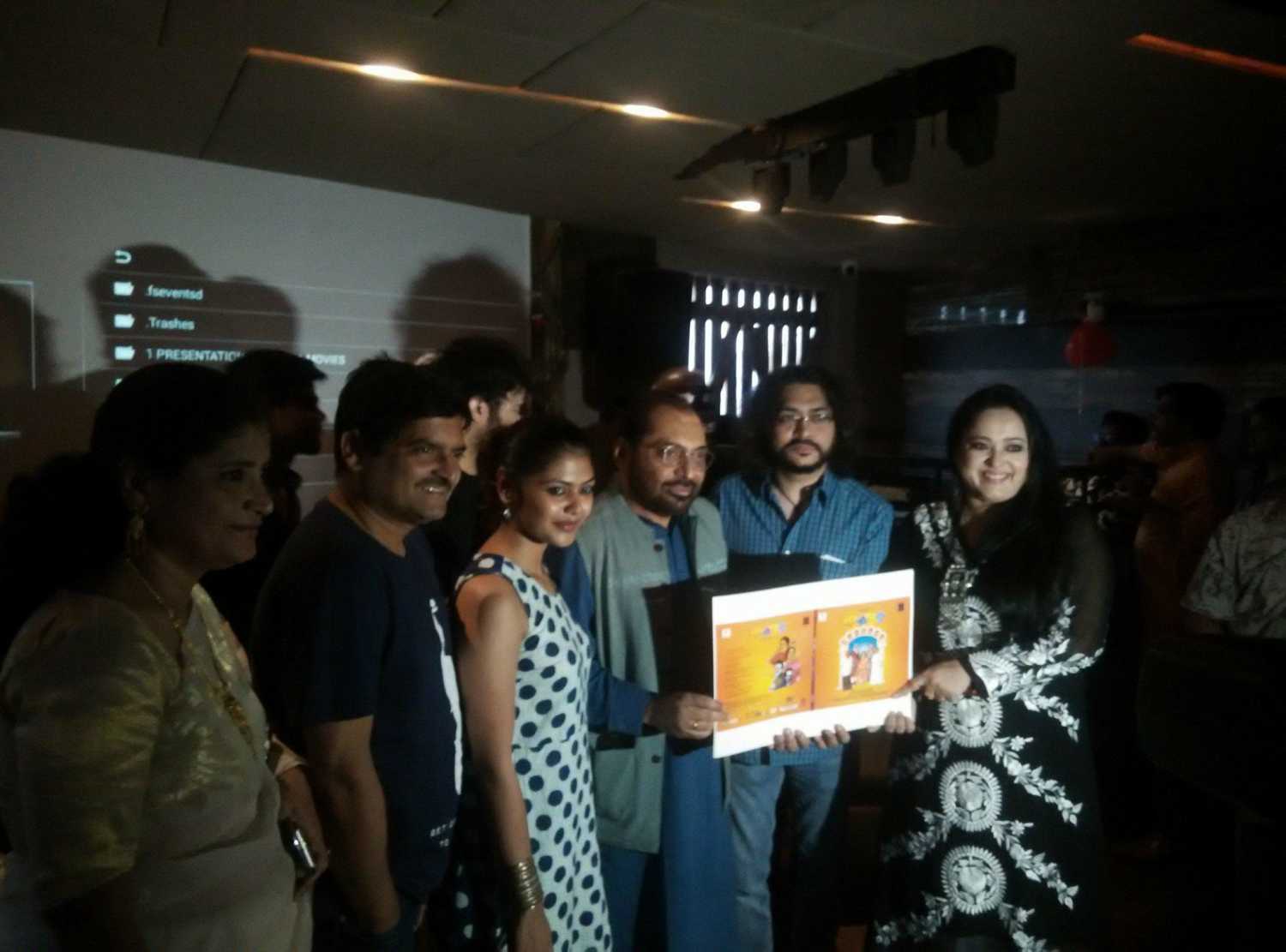 The title Ka Kha Ga Gha, is an acronym of the lead protagonists Kalyan, Kharaj, Ganesh and Ghanta, who dream of making it big in the film industry one day. They embark on achieving their goal and name it the Ka Kha Ga Gha Mission. The trailer offers a glimpse of the whirlpool events that take place in and outside the mess, where most of the protagonists reside, with ample moments of laughter.

A familiar name for his performances in popular stand-up comedy show Meerakkel, Dr Chatterjee had his first experience as a director with his short film Satyadar Coaching.

"I have been engaged with writing scripts and contents for various major reality shows, including Dadagiri. Gradually, I started to feel the need to reach out to a bigger audience. After the fairly successful short film, I began working on Ka Kha Ga Gha. Thanks to Krishna movies, I did not have to struggle much to get on with my project,” said Dr Chatterjee.

Ka Kha Ga Gha primarily focuses on the dreams of a few aspiring souls and their struggles with wit and humour. “I have worked extensively, both in front and behind the camera and I have seen the darker side of the industry. The ill-treatment towards the amateur artistes has left a deep imprint on my mind. The characters in my film mostly represent those experiences,” said Dr Chatterjee.

Composer Anindya Chatterjee shared his challenging experience while composing the four songs, based on diverse themes, for the film. Rupam Islam, lead singer of Fossils, who lent his voice for the title track of the film, said, “I always wanted to work with Anindya Da since we had set off with our career almost at the same time. Thanks to Anindya Da and Krishnendu for giving me this opportunity through this film. The song very much follows the style of Chandrabindu (Anindya and Upal’s band) but it also allowed me to infuse my own style.”

Anindya, on the other hand, claimed, “I thought Rupam might not like the song. There are certain voices that turn songs inimitable and unique. I had composed the title track with Rupam in my mind and am glad that he liked it.”

He also added that he faced maximum difficulty while composing the item song of the film and had a unique experience as well. There is also a romantic number by Arijit Singh and Shreya Ghoshal and one chorus by Upal, Anindya and Soumitra in this film.

Prabudha Banerjee said that he mostly tried to appeal to the emotional content while lending the background score to the film.

The release date of the film has not been finalised yet. However, the producers are hopeful that the film would be thoroughly enjoyed with family.