The actress said the menstruation taboo has existed not only among men, but also among women who are conditioned not to talk openly about the natural process.

Actress Radhika Apte, who plays a key role in Akshay Kumar-starrer Pad Man (2018), says the menstruation taboo has not existed only among men, but also among women who are conditioned not to talk about the natural process openly.

Pad Man, based on the story of a real-life hero, addresses the issue of menstrual hygiene and is aimed at creating awareness about it.

Asked if the film can bring about any change in society, Apte told the IANS news agency: "I think the taboo attached to menstruation is not only among men, but women as well. It is happening for years. Even women feel uncomfortable to talk about it openly.

"Mothers taught their daughters how not to talk about it openly, not to go to the kitchen or not to enter the temple. So it does not just exist among men but women as well.

"Though I think one film cannot bring all the changes to a practice that is happening for ages, if people start talking about menstruation comfortably, be aware of the importance of menstruation hygiene, it would be more than enough for us. And it is also about the journey of an individual who struggled through his life for a cause. It is an incredible story."

Pad Man, which will be released next Friday (9 February), is based on the story of Arunachalam Muruganantham, who brought about a near revolution by introducing a machine capable of producing low-cost sanitary pads.

As an artiste, Apte is proud to be part of a poignant story like this one.

Starting her career in theatre, Apte has acted not only in Hindi films, but also in various regional language films ranging from those in Bengali and Tamil to Telugu and Malayalam. She has been appreciated by critics and audiences for some of her fine performances in films like Rakht Charitra (2010), Badlapur (2015), Manjhi: The Mountain Man (2015), Parched (2016), Phobia (2016) and Kabali (2016).

Asked if putting in so much work for her characters in every film exhausts her at times, Apte said: "I like to work hard for a character that I play. I enjoy the process of doing my homework. It does not exhaust me as it is enriching. For a performing artiste, it is the biggest high." 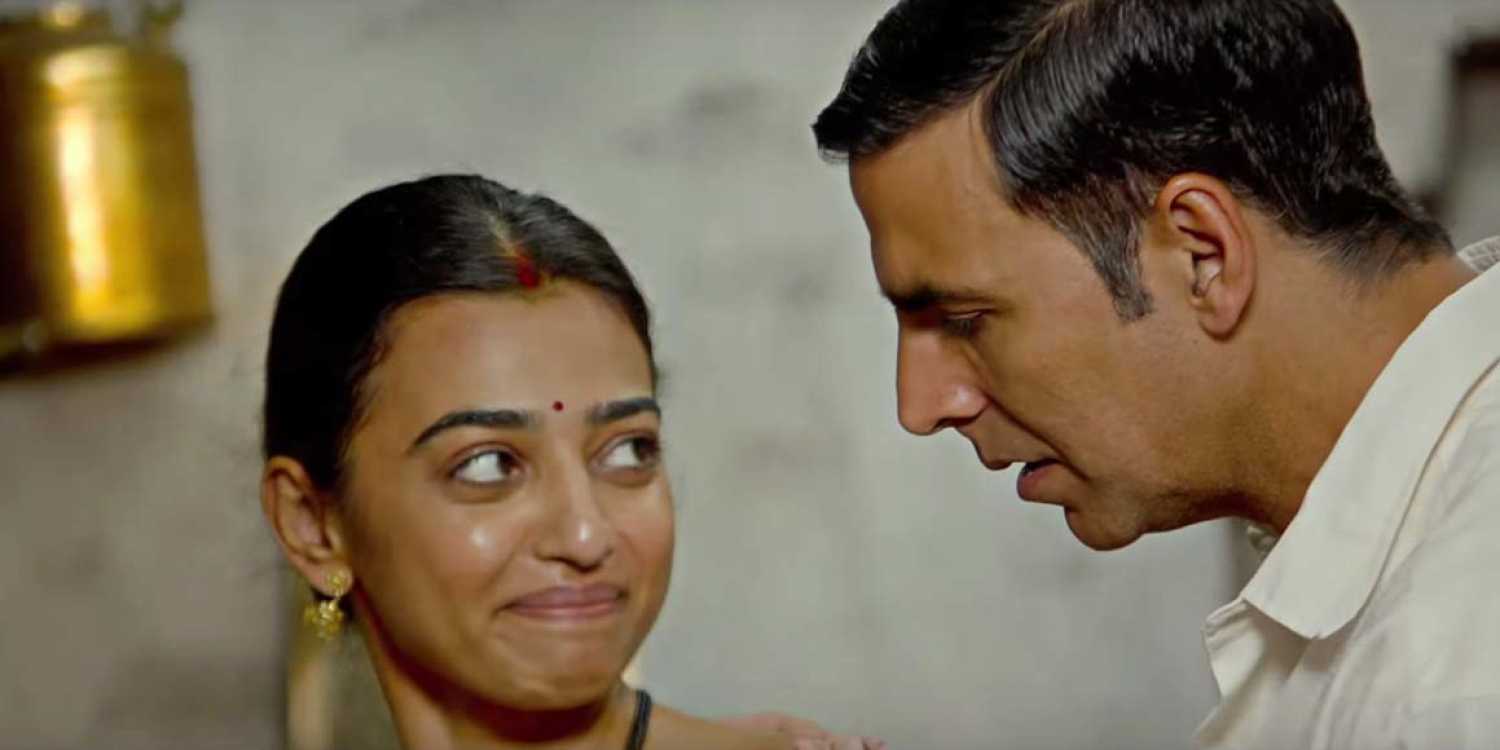 This year, the actress is working on several projects including films like Baazaar, Bhavesh Joshi, and Shoot The Piano Player and the web-series Sacred Games.

The actress has worked with some of the finest directors of the country. Asked how it helps her in her craft, she said, "For an actor, a lot of the time it depends on the director, the writer and the editors because it is ultimately a collaborative art. But there are some times that a director gives an actor freedom to bring their creative contribution to the character."