Kabir is primarily set on the notorious Mumbai blast of 1993. The plot introspects the psyche of terrorists and ventures to the root of the spread of terrorism.

Aniket Chattopadhyay’s upcoming thriller Kabir is all set to be released on the 13 April this year. Reportedly a war story, the film has Dev Adhikari and Rukmini Maitra lead the cast.

One of the most famous actors of Bengali cinema, Adhikari, has produced Kabir through his Dev Entertainment Ventures and has also worked as an assistant director on the film.

Kabir is primarily set on the notorious Mumbai blast of 1993. The plot introspects the psyche of terrorists and ventures to the root of the spread of terrorism.

While the recently released posters of the film are already creating a buzz, Adhikari has begun promoting the film too, spreading messages such as "the greatest weapon against terrorism is the freedom of religion". 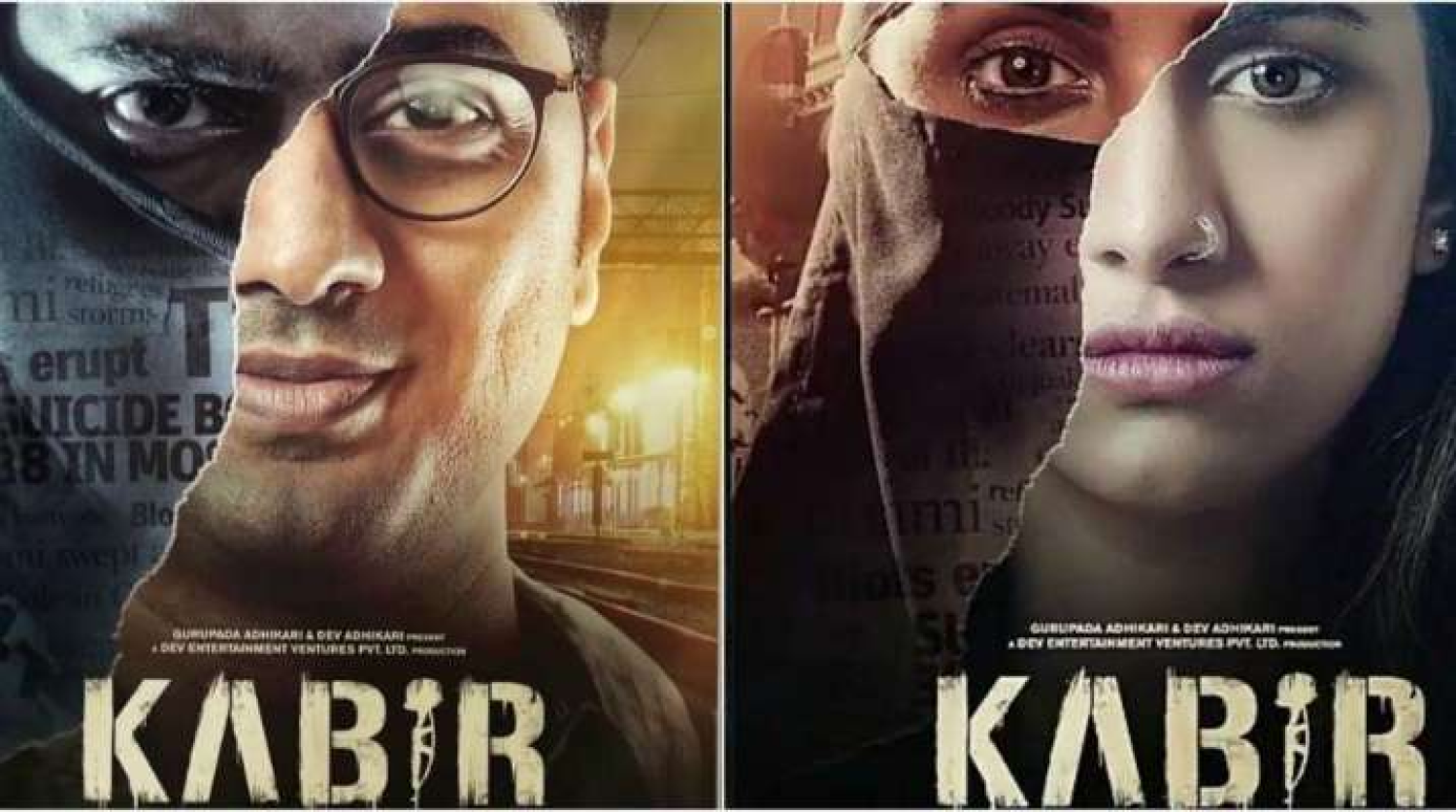 Reportedly, Chattopadhyay had discussed the idea of Kabir with Adhikari while he was reading out the script of a new project, titled Binoy Badal Dinesh. The actor was immensely impressed with the theme of the story and expressed his wish to produce Kabir before working Binoy Badal Dinesh.

The director is happy with Adhikari's work and said he had a great experience with the actor on the sets of Kabir. Adhikari's dedication and humility made the journey of making the film quite smooth for Chattopadhyay.