Presented by Sarkar e Motion, the film is expected to be released in the month of March.

The trailer and the music of Bihaan Sen and Rik Chatterjee’s upcoming film Antor Shotta (Inner Soul) were launched on Thursday (15 February) at a press meet in southern Kolkata.

The film, based on selfless love, is an outcome of the collective effort by a group of newcomers — Bihaan Sen, Rik Chatterjee and Rajdeep Sarkar. 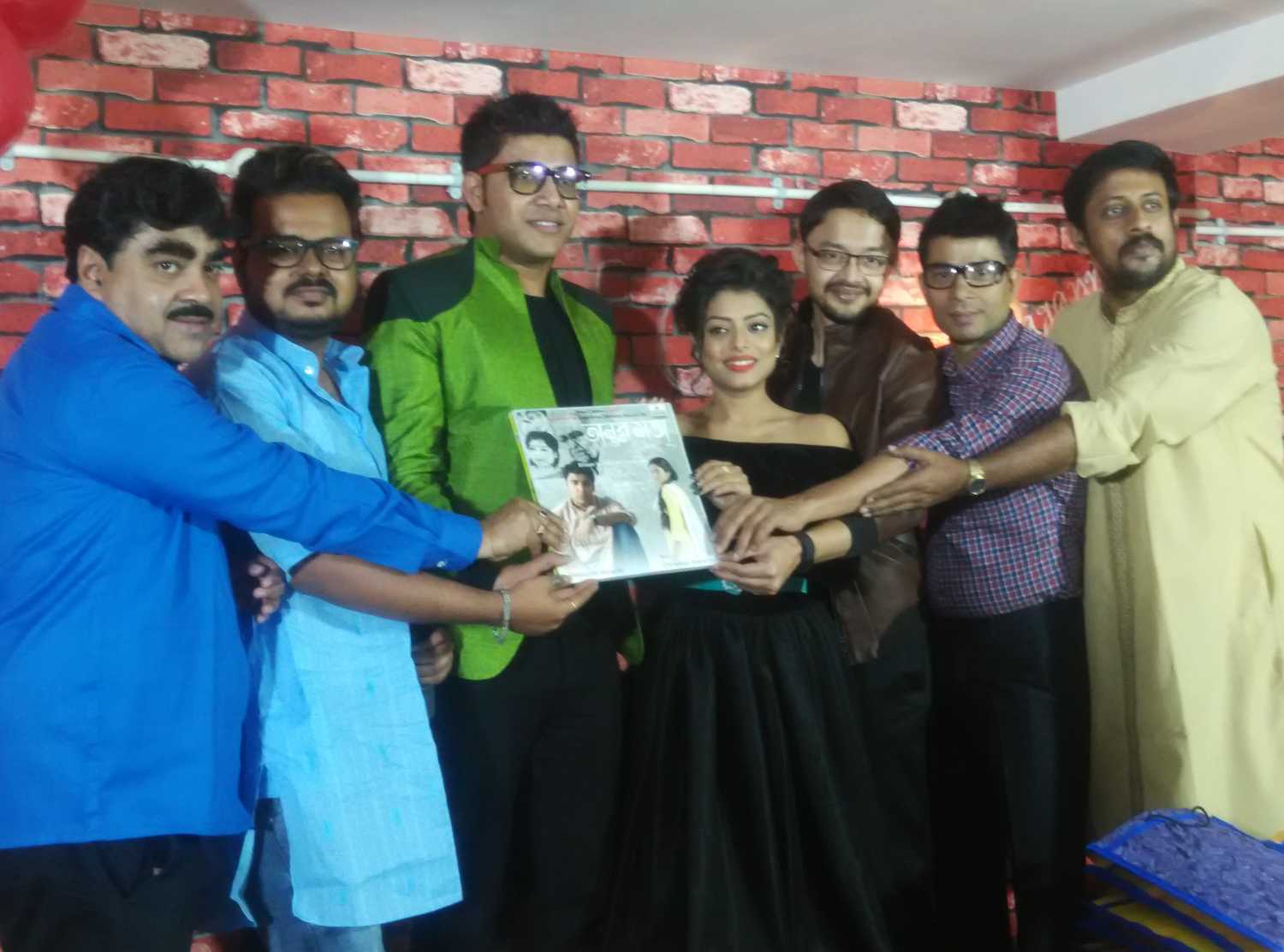 Though the lead actress of the film, Gitashree Roy has been a household name as the protagonist of the popular television series Rashi, lead actor, Sarkar, along with the directors, Sen and Chatterjee, are going to make their debut with this film.

The trailer offers a sneak-peak into the turbulent love story of star-crossed lovers Mishti (Geetashree) and Ujaan Chatterjee (Sarkar). Their solitary and individual journeys affect their relationship with those close to them, culminating into an ending of universal significance.

The music of the film has been composed by Chirantan Banerjee, who, unfortunately, could not make it to the press meet. Antor Shotta reportedly has three Rabindra Sangeet — 'Khelaghor Bandhte Legechhi' sung by Jayati Chakraborty, 'Chirashakha Hey' rendered by Chirantan Banerjee and 'Keno Jamini Na Jete Jagale Na' sung by Rupankar.

According to the makers, Antor Shotta is a dream project of common friends Sen, Chatterjee and Sarkar.

A mathematics teacher by profession, Sen always believed that he was destined to be a filmmaker. Chatterjee, on the other hand, had written numerous scripts and stories for the love of it. After gaining experience by assisting a few directors and working on the sets of a few films, in both Mumbai and Kolkata, Sen eventually collaborated with Chatterjee when the latter was approached by the producers.

“Working as a fresh team was a challenging as well as a passionate experience for me. Especially, Rajdeep’s dedication and hard work has really made the journey worthwhile,” Bihaan Sen said.

Presented by Sarkar e Motion, the film is expected to be released in the month of March.