The man who started off as a ‘Hero’ has also enjoyed playing the bad guy on some occasions.

Style guru, ladies' man, guy with the cool attitude, Jackie Shroff has been called various things, but let us not forget he is also a fine actor.

Having made his debut in the early 1980s, Shroff has worked in over 200 films so far. While he may not have scaled the heights of stardom that some of his contemporaries and juniors have, and he has been largely seen in supporting roles after the 1990s, Shroff has always held his own.

If there is one thing startling about Shroff, it is that he has never lived or behaved like a movie star. That is what makes him popular with the man on the street who fondly calls him Jaggu Dada.

Shroff has seen both professional and personal ups and down, but he is a hardy survivor. His humble attitude has made him a hit not just with fans but also with his contemporaries and even his juniors. He is everybody's friend.

Shroff may not have had dozens of blockbusters in his career, but he has left his mark in most films. As he turns 61 today (he was born on 1 February 1957), we take a look at some of the defining roles of his career. 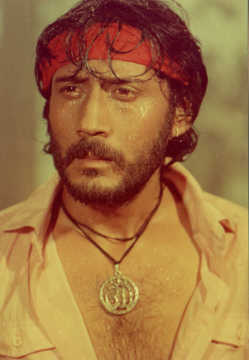 Shroff first appeared as a goon in Dev Anand's Swami Dada (1982). His good looks caught the attention of Subhash Ghai, who cast him as his leading man in Hero.

Shroff was known as the tough Jackie Dada in the locality he grew up in in South Mumbai (then Bombay). So he was perfect as the goon who abducts a girl but ends up falling for her. This hero was a restrained character and maybe that helped Shroff to pull off the role. The messy long hair, red bandana, shoddy shirt with top two buttons open exposing his hairy chest became the new style.

The rugged looks were cheered on by legions of female fans. For a newcomer, Shroff displayed great confidence and the stupendous success of Hero made him an overnight star. He went on to form a great partnership with Subhash Ghai churning out many more hits. 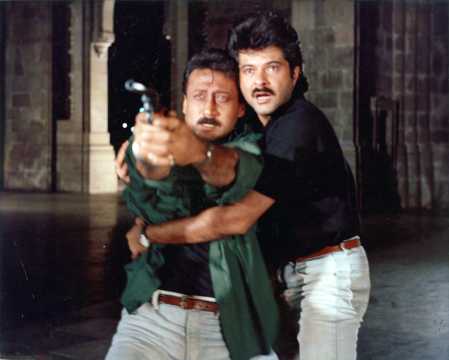 Having played the main lead for a while, Shroff had no qualms playing second lead in Vidhu Vinod Chopra’s Parinda, an unconventional crime drama that was ahead of its time.

Shroff won the Filmfare award for Best Actor and Parinda was India’s official entry to the Oscars. Though it failed to win a nomination, it achieved cult status in the later years.

What worked for Parinda and Shroff was the sheer power of the story and the intensity of the actor. He didn’t speak much in the film, but went about avenging his brother Karan discreetly, eventually setting his boss Anna (Nana Patekar) on fire. With Parinda, Shroff proved he wasn’t a one-dimensional actor and there was more to him than just being the romantic hero or the local ruffian. 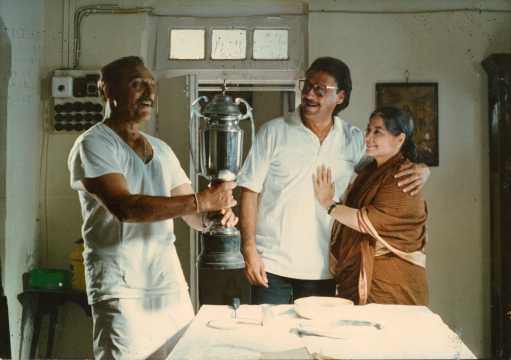 Younger audiences may see Priyadarshan as a director who makes great comedies. But 25 years ago, Priyadarshan remade his Malayalam hit Kireedam (1989) into Hindi. It was the story of constable Sathe (Amrish Puri) and his son Shiva and their simple, middle-class household in the chawls of Mumbai.

Shiva is a simple young man struggling to find a basic job. Sathe wants his son to emulate him, but the soft-spoken Shiva wants to have nothing to do with the police. After several rejections, he clears a job interview. The day, however, turns into hell when Shiva witnesses the goon Billa (Mukesh Rishi) assaulting his father.

A gentle guy who wouldn’t hurt a fly musters courage and saves his father in time and thrashes Billa. Shiva is too shocked himself at his reaction. Usually, such heroism is celebrated in films, but the attack makes his life more miserable in Gardish. He loses the job offer and is forced to go into hiding.

More than physical strength, Shroff needed to get into the emotional depth of this character. He needed to portray fear before strength. How often have we seen a hero break down while bashing up the bad guy? But Shroff was flawless in his performance. Though it went unrewarded, many would regard Gardish as his finest.

The film 100 Days (1991) had seen Shroff play a slightly grey character, but it wasn’t until 2000 that he played an out-and-out negative role as Hilal Kohistani, head of an Afghan terror group who brainwashes Altaaf (Hrithik Roshan) to carry out his evil mission.

Although Shroff could not perfect the Afghan accent, Kohistani was certainly an intimidating man. In one scene, there is a slight parallel drawn to Taliban leader Mullah Omar when Kohistani brags about how the Russians had slit his throat and yet he survived.

Omar was feared by the Soviet troops who had occupied Afghanistan from 1979 to 1989 and he survived several attempts to eliminate him. In one such attack, a piece of shrapnel cost him an eye.

There is another scene in which Altaaf is carrying Kohistani on his shoulders with the Pathan whispering venom into Altaaf's ears. It was as if the devil was brainwashing him.

Shroff was far from perfect, but all credit to him for taking up such a challenging role where, perhaps, most heroes would have snubbed it to protect their image. 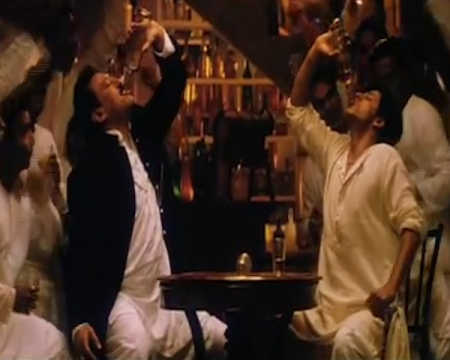 Through the late 1990s and in the 2000s, Shroff was cast largely in supporting roles in big films. That he loves his drink is no secret and so he was an apt choice to play Chunnilal, the man who binges with Devdas (Shah Rukh Khan). The ‘Da se dil, da se dard’ dialogue was over the top, but then an inebriated man often talks gibberish. In a tragic film, Chunnilal provided the humour quotient with his wordplay. 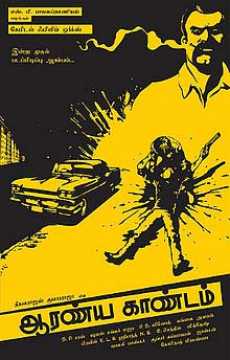 Thiagarajan Kumararaja's cult 2011 neo-noir had Jackie Shroff as the surprise package. The film, in treatment and story, was quite extraordinarily different from usual Tamil cinema fare. Playing Singaperumal, the impotent ageing don in whose den the story begins, Shroff delivered a performance that was unlike his usual Hindi cinema appearances. Shedding his hero persona, the actor played a vulnerable, raging, impotent man whose lust for power leads him down the path of self-destruction.