A wax statue of Vijay Sethupathi’s character from Seethakathi was unveiled in a popular mall in Chennai.

It wouldn’t be an exaggeration to say 2018 belonged to Vijay Sethupathi, who wowed us with films such as Junga, Chekka Chivantha Vaanam and 96.

His fourth release of the year will be Seethakathi, in which he has played a septuagenarian character which required him to undergo extensive make-up.

With the film gearing up for a 20 December release, the makers are going all guns blazing in terms of promotions. Earlier this week, a wax statue of Vijay’s character was unveiled in a popular mall in Chennai and the occasion was marked by a grand event.

In a statement, the makers have revealed that four more wax statues will be installed across four popular districts of Tamil Nadu. 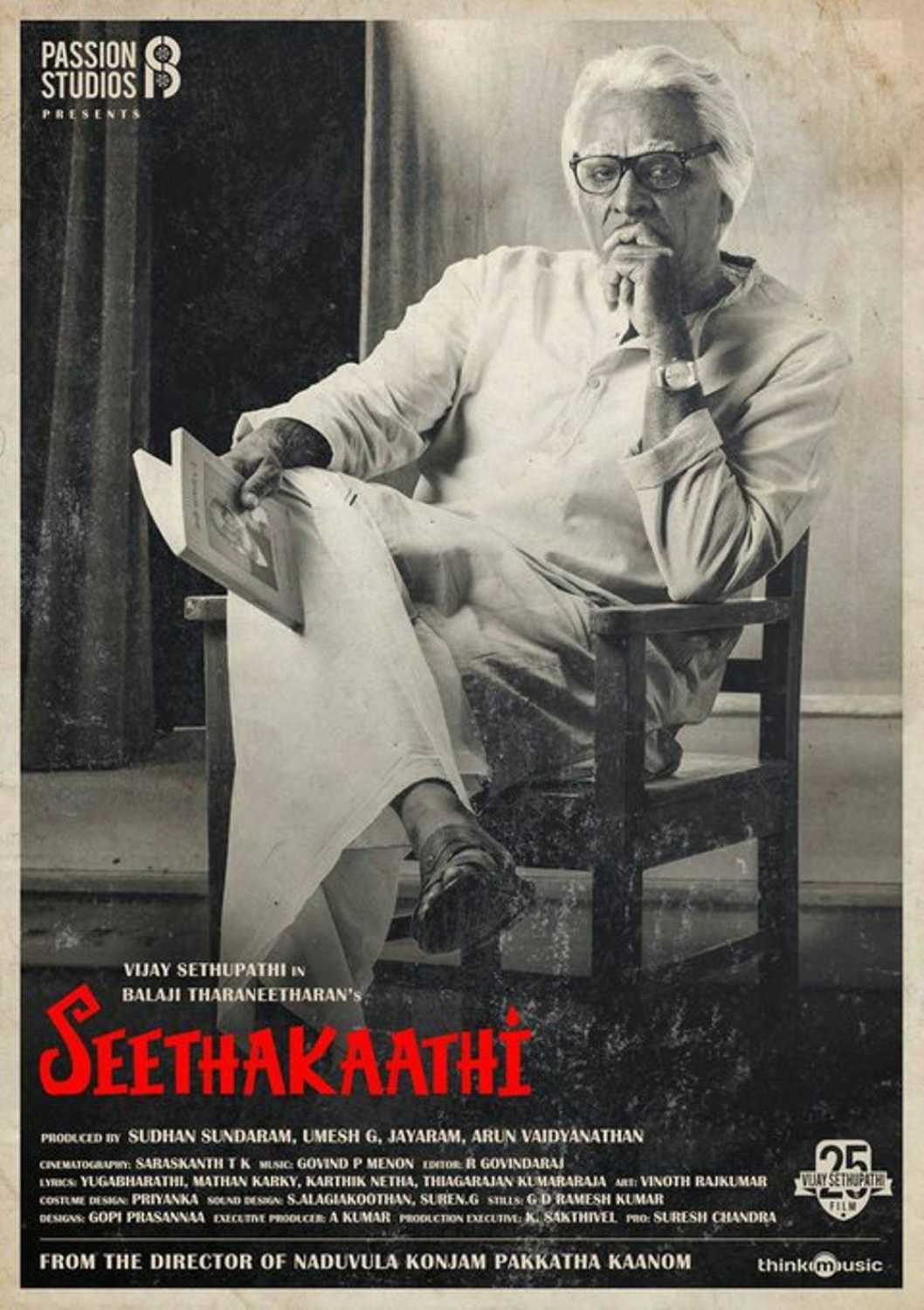 Following the good response received for the maiden statue that was unveiled in Chennai, the team has decided to install more statues to create maximum pre-release buzz. Directed by Balaji Tharaneetharan, the film is said to revolve around a popular star who finally decides to stop acting and what follows forms the crux of the story.

This is not the first time Vijay has played an older character in his career. In Soodhu Kavvum (2013), he played a 40-something man who makes a living out of low-profile kidnappings. He played a 50-something character in Orange Mittai (2015).

While it doesn’t come as a surprise that he’s essaying a character who is 70-years-old in Seethakathi, the effort that he has put in to play the character does catch one’s attention. Apparently, it took four hours for Vijay to put on his make up for the character. Seethakathi happens to be Vijay’s 25th film and that makes the anticipation around its release even more special.