The actress plays an intelligence officer in Aditya Dhar's film.

With a couple of days to go until the trailer of Aditya Dhar's Uri (2019) arrives, the makers of the film have revealed the first look of actress Yami Gautam's character. Gautam plays an intelligence officer who worked to plan the surgical strikes into the heart of a terrorist outlet in Pakistan in 2016.

While the teaser gave a glimpse of actor Vicky Kaushal's army officer leading the force through smoke and fog distractions, the new picture looks at  Gautam's intelligence officer who works behind the scene.

Directed by Aditya Dhar, and produced by Ronnie Screwvala's RSVP productions, the film is set to be released on 11 January 2019. 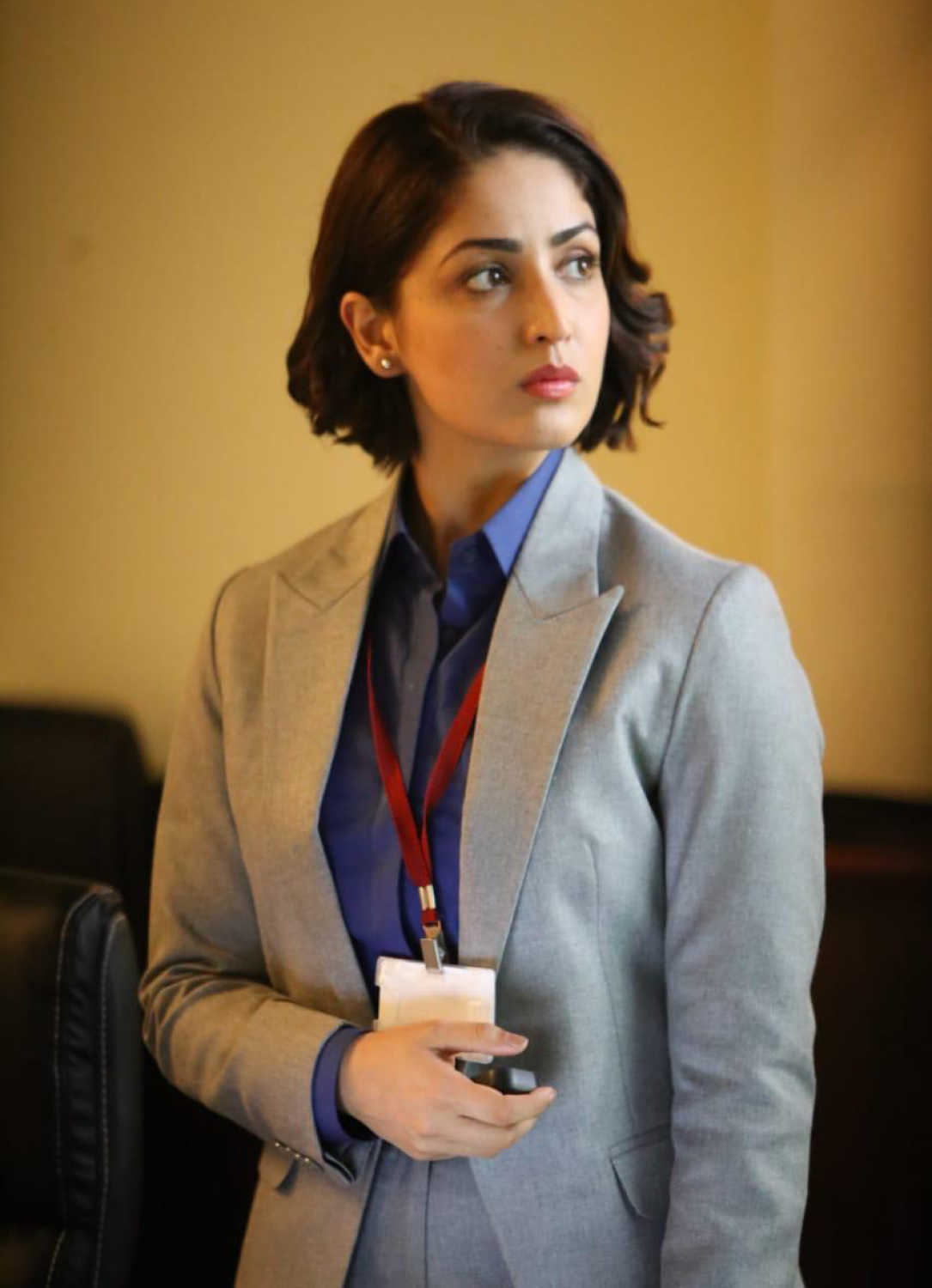 Though she is known for playing quiet and demure characters, this is the first time Gautam will be playing a member of the armed forces. The actress even cut her hair short for the role.