The Firefox Guardian was screened at the recently concluded Woodpecker International Film Festival. The filmmaker talks about her fascination with the lesser known animal and her motivation as a wildlife filmmaker.

While most of us are familiar with the Giant Panda, a lovable creature made even more popular by the Hollywood animation films, few may know about its cousin - the Red Panda.

Red Panda numbers are alarmingly low and there could be less than 2,500 Red Pandas left in the wild today.

Gunjan Menon’s short documentary, The Firefox Guardian, takes you on a mesmerizing journey through dense bamboo jungles in Nepal while exploring a special bond between the unique ‘Firefoxes’ and Menuka, a simple village girl who has made it her mission to protect these vulnerable creatures.

In the film, Menon follows Menuka, the first female forest guardian working with the Red Panda Network, as the guardian tries to find a Panda juvenile to see if the previous season’s wild Panda reproduction was successful. The film provides a unique window into the lives of the forest guardians and through their eyes, the life of the rarely documented endangered Red Pandas in the wild.

In conversation with us, the young filmmaker talks about her fascination with Red Pandas and her experience of sighting one in the wild.

What is it that fascinates you about the Red Panda?

How little people know about them. They are these fascinating creatures… ancient living fossils and people do not know enough about them and yet their numbers are declining at a rapid rate and in order to save them, we need to create more awareness about them. So that is what really fascinated me about them. That is something that drives me to the issue but if you just look at them, they are just beautiful animals and they are living fur balls.

When I told one of my friends that I wanted to make a film on Red Pandas, he said, 'I didn’t know pandas came in red'. So that really showed that there isn’t enough awareness about them, so I need to tell the story.

Tell me how the film came about?

I was pursuing my Masters in Wildlife Filmmaking in Bristol and for that degree, we have to make one 15-minute film. I always wanted to make a film on Red Pandas, but I used to think that it was a difficult topic because hardly any people have filmed Red Pandas in the wild. So I decided that the Red Panda was going to be my focus. 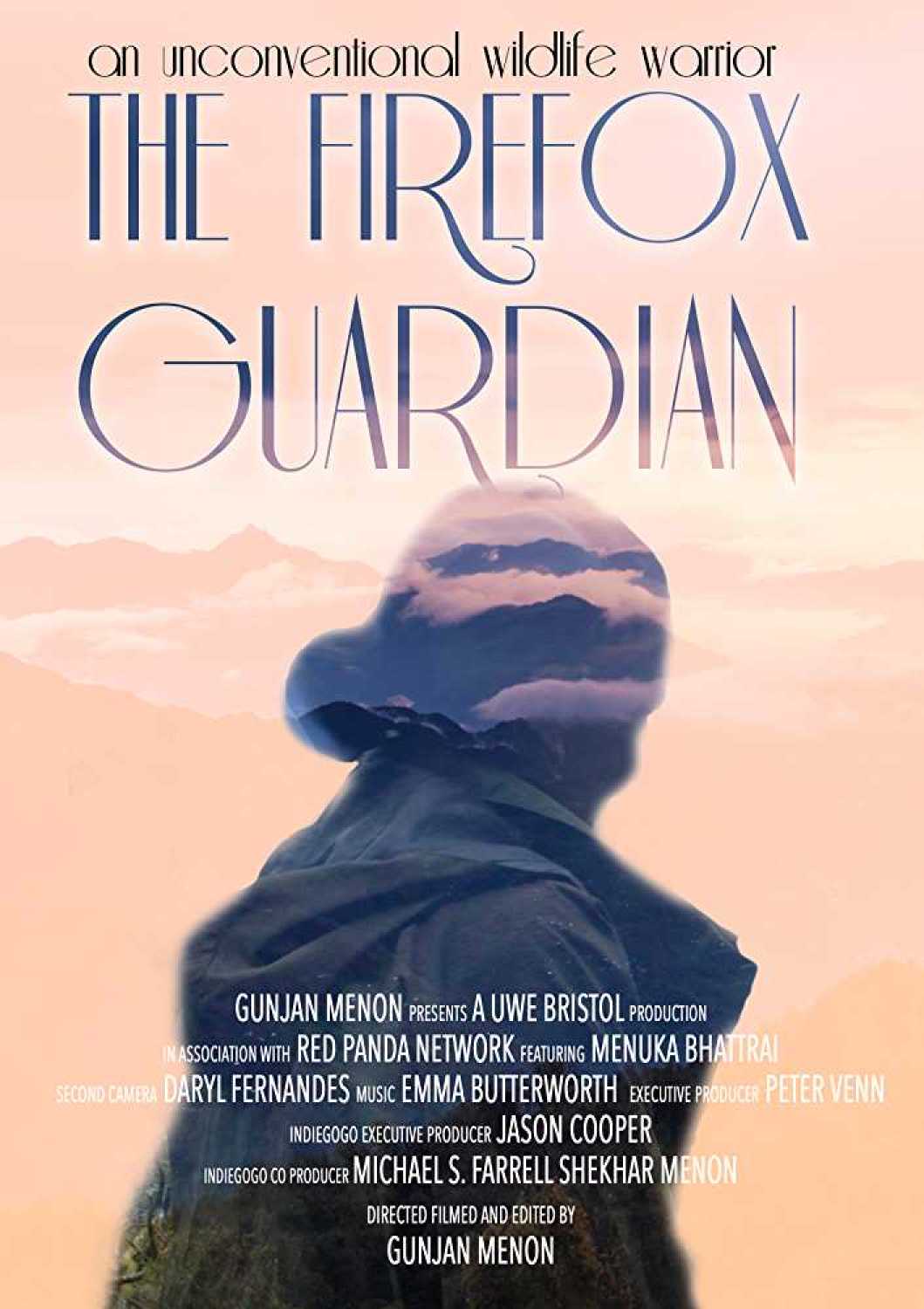 As you mentioned, it’s rare to see a Red Panda in the wild, and you happened to spot one on your third day of shooting! What was that moment like, to see this animal in the wild?

It was surreal. When I saw the panda, I completely forgot that I had a camera in my hand. It was even cuter in real life and I was so awestruck. Then I remembered that I am the director and I have this job to do and I started filming! It was really surreal to see a panda in the wild…it’s sad as well because while you are seeing this panda happy in the wild, you think of people killing this creature for its fur. So I was quite emotional on my first sighting.

In the other days of the shoot, was there an effort to get other sightings?

We were trying to get other sightings, but we were also trying to get Menuka’s interview. I hadn’t met her earlier and she had not seen a film, let alone know what a film is like. So, she didn’t know what I was trying to do and she was scared of cameras at first so I had to make her feel comfortable. I didn’t shoot any interviews with her for the first five days. I was just talking to her through the translator…it was a very slow process of building trust with her.

As someone who has chosen the rather unconventional career of being a wildlife filmmaker and that too in India, what do you plan to do next?

I just finished working on an Animal Planet series On The Brink, which also focuses on endangered animals and their habitat. So there are little stories of hope with every anima, and I want to continue doing something similar where there is a mix of conservation and entertainment because I do not believe in preaching to the choir, I want conservation stories to reach the masses.

Otherwise there is no poin. If only people interested in wildlife are watching wildlife films, then you are not serving the purpose. I really want to bridge those genres and appeal to a larger crowd.

The Firefox Guardian was screened at the recently concluded Woodpecker International Film Festival 2018 in New Delhi.