Veil Done: Heart-warming insight into how a gym in Nizamuddin transformed the lives of Muslim housewives

There is a gym in the very ordinary colony of Nizamuddin (Delhi) that is performing the rather extraordinary task of paving the way towards fitness and freedom for housewives of conservative Muslim households.

Documentary filmmaker Juhi Bhatt’s short film Veil Done explores the character of this space and the empowering role it plays in the lives of these women. The film was screened at the 6th Woodpecker International Film Festival at Siri Fort in Delhi.

A freelance filmmaker based in Mumbai, Bhatt is a documentary filmmaker whose work focuses on themes including environment, women’s rights, urban infrastructure and financial literacy in rural areas. She has made films for organizations such as UNICEF, SAARC, SEWA, Bharat Bala Productions, NDTV Goodtimes and Travelxp Channel. Bhatt brings her careful insight into this curiosity of a gymnasium-turned-female empowering space through her acclaimed documentary.

Run by a strong-willed woman, the owner-cum-instructor of the gym has her own curious story to tell. 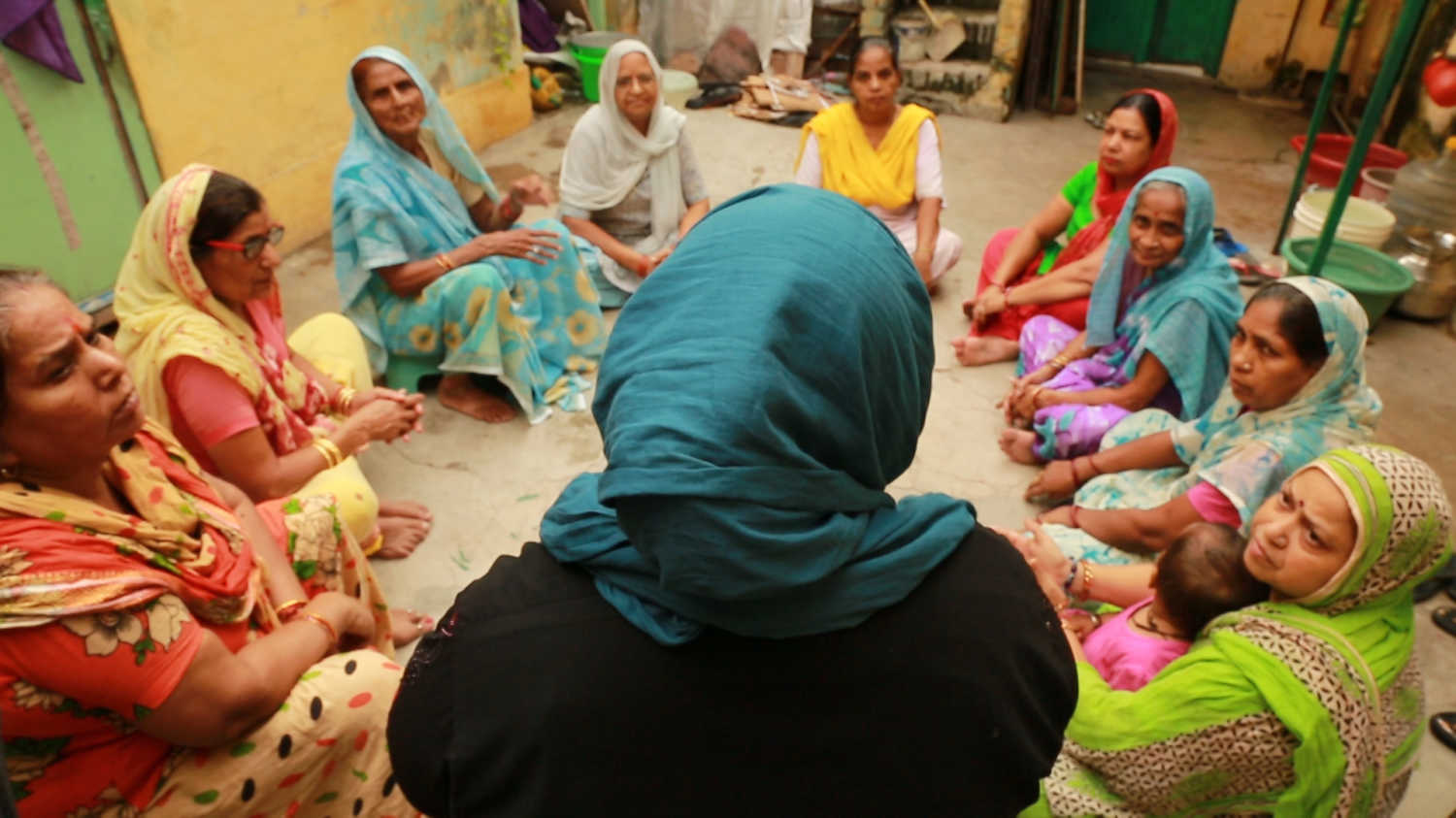 She recounts, “When I first started taking classes for the gym, I would often return late. A lot of people in the neighborhood and my family started talking trash about me. I didn’t care for it. One day my brother-in-law caught me by the neck and threatened to parade me naked on the streets and shoot a blue film. I grabbed him by the collar, took off my bangles and my veil, and threw it in his face declaring that I would never wear that again. It is that moment and today, I still don’t wear it. Those boys and men, who used to throw slander at me, today salute me and ask me to help them build their bodies.”

The audience at Siri Fort breaks out into a hearty applause as she narrates the story of her rejection of patriarchal shackles.

An act of female resistance from the smallest corners of the city, a willpower demonstrated by women from conservative households, if that isn’t the hope we live for, what is? These tales of empowerment, of breaking out of the chains and whips of society, the raw power of will within a woman to be free, this is what fuels the constant energy of feminism within the nation. It is the microcosmic instances of resistance that fuel a movement as much as macrocosmic avalanches.

It is this elevation of the microcosmic that Veil Done is interested in. Three women from conservative Muslim households toil incessantly under family chores and the expectations of patriarchal assertion of duties over rights.

Body-image adds to the depression of servile labour. The opportunity to work out at a gym run by a woman draws them. They negotiate with their husbands and mothers-in-laws, draw deals and compromises, relinquish some to gain some, and finally step out to work out, with little regard to the comments of the neighborhood or the hostility of the patriarchy’s goons. 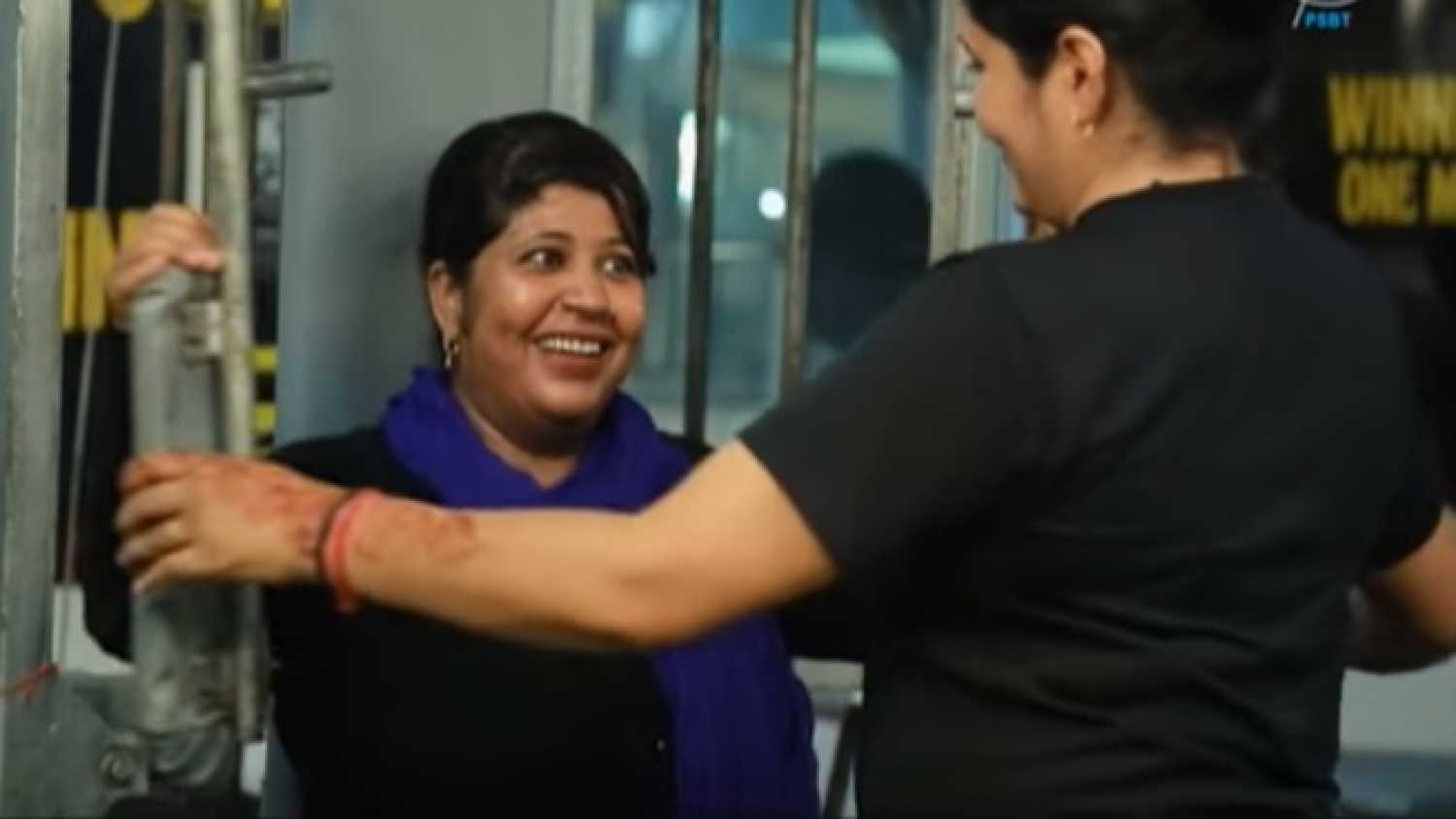 The women in the film speak with freedom and joy, with assertiveness and confidence. They wish to wear tracksuits, but they stick to wearing burqas — a compromise for the freedom to be here. They say they owe their new-found confidence, to speak, dress and step out, to the gym.

The gym — a traditionally male-dominated space — has become a curious liberating female sphere for these women where bonds of female kinship and togetherness against a patriarchy that attempt to subdue them and imprison their bodies, desires and ideas. These women even have jobs now, they are happy with their weight loss and they are renegotiating their identities as themselves and not as an appendage to a husband or a father.

The 6th Woodpecker International Film Festival took place from 23 to 25 November 2018 at Siri Fort in Delhi.