Writer-director Rajkumar Hirani reveals how actor Boman Irani helped to create a stronger antagonist for his first film which was released on this day (19 December) in 2003.

Earlier this year, director Rajkumar Hirani’s Sanju (2018) starring Ranbir Kapoor was released. The film took us through the ups and downs of actor Sanjay Dutt’s life.

Hirani first worked with Dutt on his first directorial, Munna Bhai MBBS, 15 years ago. Since that time, the acclaimed writer-director has been known for scripting heart-warming tales.

At the Cinestaan India's Storytellers masterclass held in late October in Mumbai, Hirani revealed to the assembled contestants how important it is to create the main basis of the screenplay.

Hirani said that eventually there are no rules in scriptwriting. But conflict is very important in a script. “If there is no conflict, it’s very namby-pamby,” he stated. “Without conflict, there is no story. Conflict propels the story forward.”

For conflict, there needs to be a protagonist and an antagonist. They each have a point of view. And he explained how he realized this in his directorial debut, when writing the characters of Murli Prasad Sharma aka Munna Bhai (Dutt) and Dr Asthana (Boman Irani). 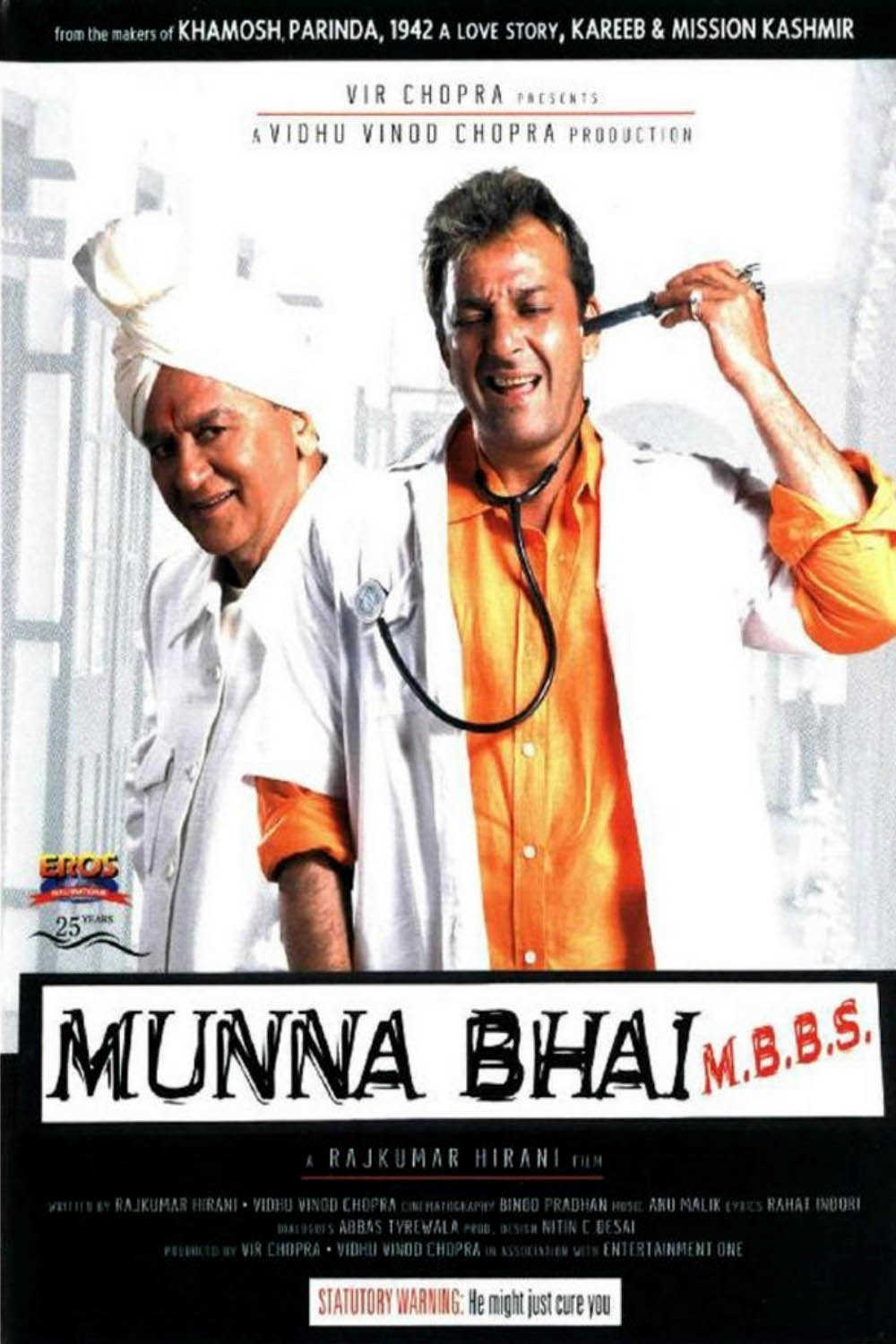 The characters as he and his team had written them were too much in black and white, clearly good and bad. After he wrote Munna Bhai MBBS, he took Irani, who was playing Dr Asthana, to the location where the scene was going to be shot. Asthana is the dean of the medical college where Munna Bhai has enrolled as a student.

In the scene, Asthana asks the students why they want to become doctors. One female student says it is because she loves her patients and wants to be able to help them. Asthana contradicts her and says, "I don't love my patients. You shouldn't love your patients, because if you do, you won't be able to operate on them. If I operate on my daughter, my hands will tremble."

The director revealed that the above lines weren't written by him or any of his co-writers. Irani came up with these lines, especially the bit about the daughter.

Hirani felt Irani's addition gave an interesting aspect to Asthana's character. He felt it gave Asthana, the antagonist, a valid, interesting point of view. But he also felt it made the character 'sympathetic'.

"If you stick to this dialogue, my protagonist will become weak," Hirani said he had argued with the actor. To which Irani had replied, "That is your problem, not mine. I'm not an antagonist in my eyes."

The actor did not believe that his character, Dr Asthana, was the villain of the story. He felt that as dean of the college, he was not a villain. That was his point of view.