It is a weird kind of disappointment: Sara Ali Khan on Kedarnath not being released in Uttarakhand


The Kedarnath actress says that the state has given her so much and the least she could have given them back is her film.

Actress Sara Ali Khan, who made her debut with Abhishek Kapoor’s Kedarnath, is disappointed over the film not being released in the state of Uttarakhand.

Fearing violence, the district magistrates of seven districts — Dehradun, Haridwar, Nainital, Udham Singh Nagar, Pauri, Tehri and Almora — had decided to not let the film be released. Khan has been appreciated for her maiden film and the actress is disappointed that the people of Uttarakhand will not be able to see the film.

“If I am being honest, yes I am. It is a weird kind of disappointment that it hasn’t come from anything else other than the fact that Uttarakhand gave me a lot. Those 45 days in Kedarnath have given me a lot, and the least, the bare minimum that I could have done is given them back Kedarnath,” replied Khan when we asked about the film not being released in the north Indian state.

Directed by Abhishek Kapoor, Kedarnath is a love story of a Hindu Brahmin girl and a Muslim porter, set in the backdrop of the devastating 2013 Kedarnath floods. There were apprehensions around the film, and one politician demanded a ban on the film, accusing it of promoting love jihad, a term coined by right-wing extremist Hindu groups for marriages between Muslim men and Hindu women.

After watching the trailer, there was concern expressed over the film suggesting that the floods were perhaps a curse, as the fictional character Mukku's love is not accepted.

However, after watching the film, there was nothing in the film that could hurt any sentiments. Director Kapoor has observed great sensibility while dealing with a sensitive issue and not disrespecting the victims of the floods. Neither Kapoor’s characters nor his plot could be deemed offensive. 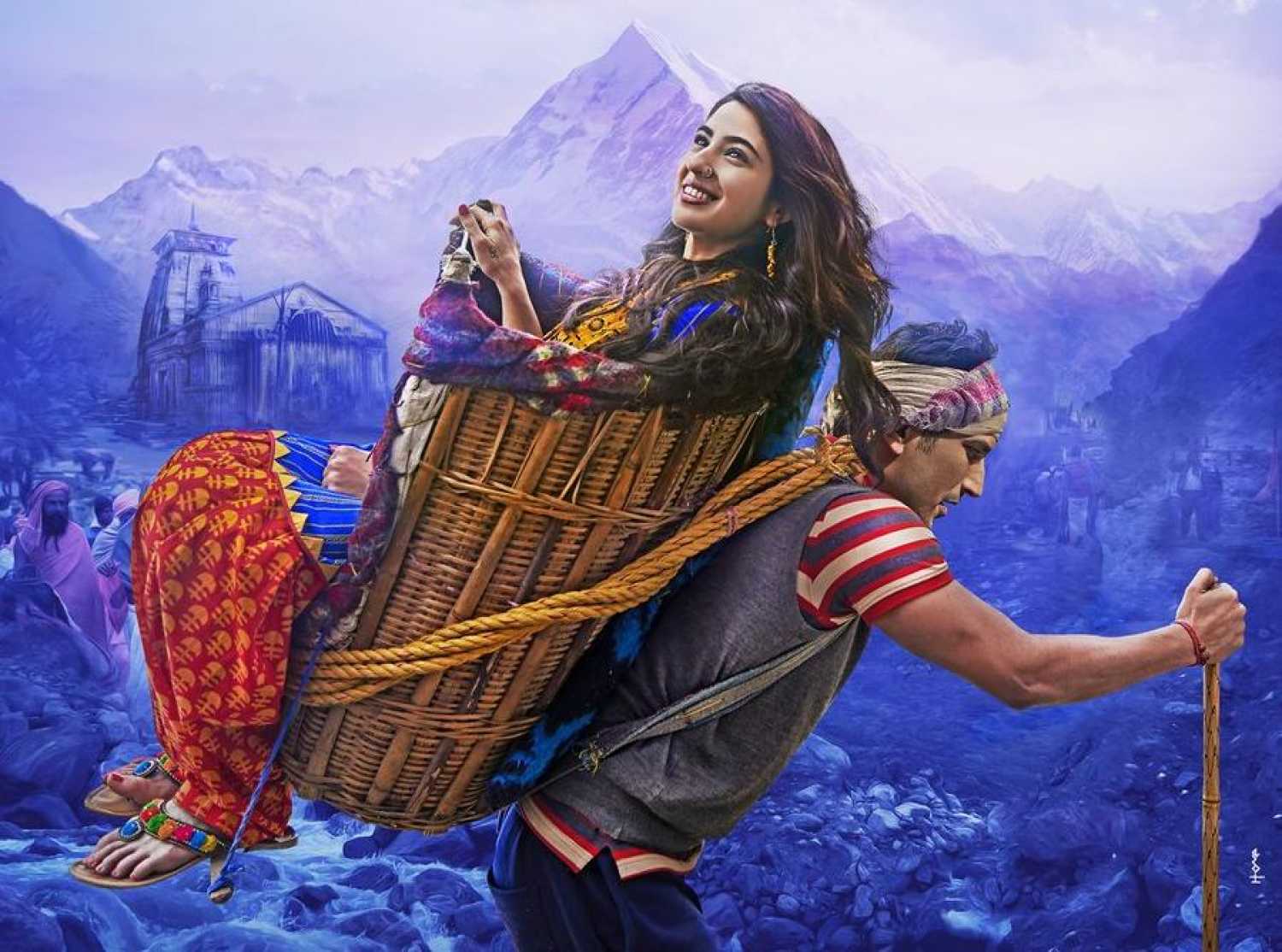 “It is interesting that you bring this up because that was one of my favourite things about this film. My character is so relatable. She is this high energy girl, she goes through this hardship in life but the setting is so new. Her family dynamics is so new, her world is so new. I think it is really beautiful when there is something familiar in a new setting. Because you have the novelty of an experience as well, but you also have the connection of familiarity which is what I think resonated with Kedarnath,” said Khan.

“I don’t think anything is a formula. The only thing that I follow is conviction. I don’t know if anything is safe or unsafe. The reason why Kedarnath has resonated is because the entire team working with this film has conviction in what we are saying. In the face of larger things in life, you don’t think about being Hindu, Muslim, rich, poor. All you think about is being together," said the actress.

Khan has Simmba coming up on 28 December, and she has also been rumoured to feature alongside Tiger Shroff in Baaghi 3. She clarified that the Baaghi 3 rumour wasn’t true.

From the time she was was rumoured to emulate her parents, actors Saif Ali Khan Khan and Amrita Singh, there’s always been speculation that her mother Amrita takes an active interest in her daughter’s choice of films. Khan said that the while her mother gives her advice, eventually she lets her make the final decision.