The independent film is due to be released in theatres on 18 January 2019.

In a quiet neighbourhood of Mumbai, a father prays for protection over his family. He works as a liftman in a posh building while his son Raju (Moin Khan) is hoping that this time he passes his exams.

As luck would have it, he doesn't and circumstances force him to take over his father's job in the building. But as they say, everything happens for a reason.

Stepping into his father's shoes, the young man interacts with the residents, especially an older woman, Maureen D'Souza (Nyla Masood), who just might be able to show the aimless Raju some direction.

Raju learns to get over his disappointment over his failures and looks towards the future in this winsome feel-good film. 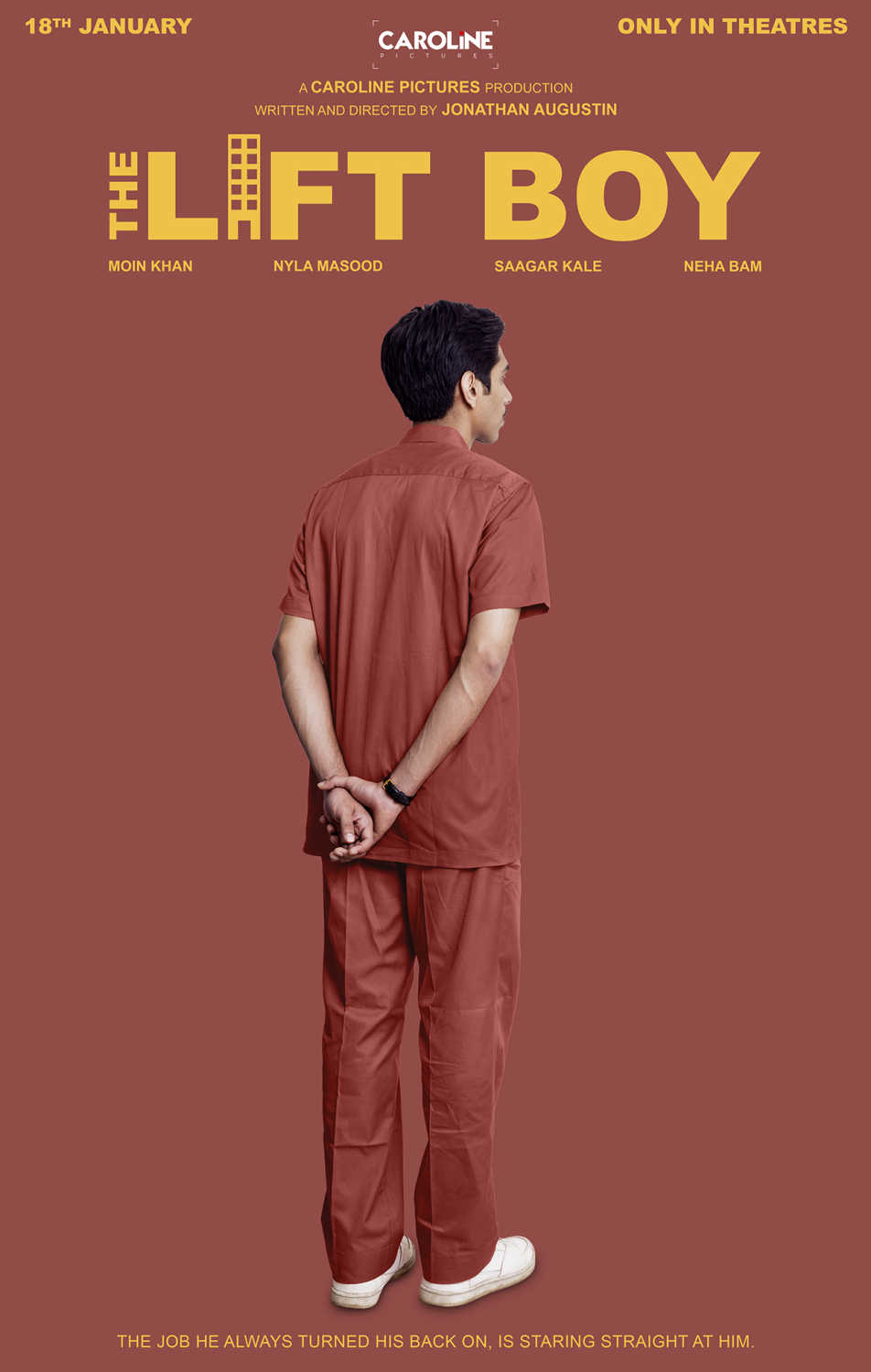 The small-budget film looks to have great promise with its charming characters. Khan, in the lead role of the titular character, is already endearing in the trailer. We are rooting for him to succeed.

Written and directed by Jonathan Augustin, The Lift Boy is due to be released on 18 January 2019. The film had its world premiere at the 9th Jagran Film Festival in Mumbai in September.

Watch the trailer below and let us know if you are keen to watch this film in the theatres.