The actor took to Twitter to clarify that he is not part of the Telugu star's next film.

Actor R Madhavan made his debut in Telugu cinema with Akkineni Naga Chaitanya’s Savyasachi (2018), which was released last month.

Maddy, as he is fondly called by fans, played a negative role in the film directed by Chandoo Mondeti. Though the film did not do well, Maddy's performance won Telugu audiences and critics over.

So it wasn't a surprise when the industry grapevine began buzzing that Madhavan had been roped in to play a negative role opposite Ravi Teja in his next yet-untitled Telugu outing with director VI Anand.

Today, however, Madhavan took to Twitter to clarify that he is not part of the project. Referring to a news report about him signing up for the film, he said it was untrue. 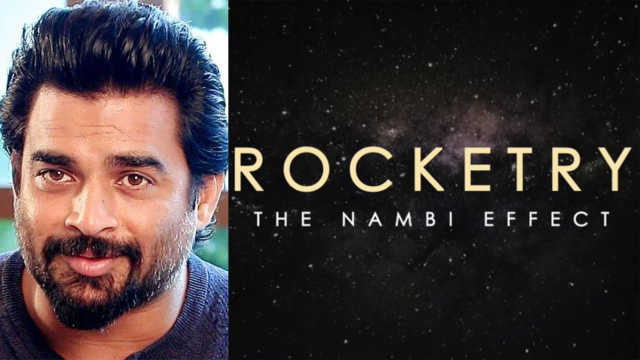 Madhavan is currently awaiting the start of his next multi-lingual film Rocketry: The Nambi Effect (2019), a biopic of ISRO (Indian Space Research Organization) scientist S Nambi Narayanan, on whom a false espionage case was foisted and who went through a lot of pain and torture before he was exonerated. Nambi Narayanan was recently also awarded monetary compensation by the courts.

Madhavan has high hopes from the project. The film, to be written and directed by Anant Mahadevan, is based on Nambi Narayanan’s autobiography Ormakalude Brahmanapadam, or In the Orbit of Memories, which was released last year on 26 October. In a media interaction earlier this year, Nambi Narayanan had also said he is waiting eagerly to see Madhavan play him on screen.

Meanwhile, the shooting of Ravi Teja’s next film is set to commence soon. After the failure of Amar Akbar Anthony (2018), in which he played a triple role for the first time, Ravi Teja is betting on his project with Anand.

According to reliable sources, regular shooting of the film is expected to commence in January 2019.