Anushka Sharma on 10 years of Rab Ne Bana Di Jodi: Feels awesome to complete a decade in the industry


The actress speaks about her experiences and achievements in the industry so far.

Exactly 10 years ago, a young woman with no filmi background was launched by Aditya Chopra under his banner Yash Raj Films. In her very first film, Anushka Sharma was cast opposite Shah Rukh Khan in what was Chopra’s third directorial, titiled Rab Ne Bana Di Jodi (2008).

Sharma played Taani aka Taani Partner who, after a tragedy, is made to marry the shy simpleton Surinder Sahni (Khan), a person with a routine office life in Amritsar. How Sahni wins the heart of his new bride forms the rest of the story.

As Rab Ne Bana Di Jodi completes 10 years today (it was released on 12 December 2008), Sharma, too, completes a decade in the film industry. During a recent interview to promote her upcoming film Zero, also starring Khan, the actress looked back at her journey in the industry. 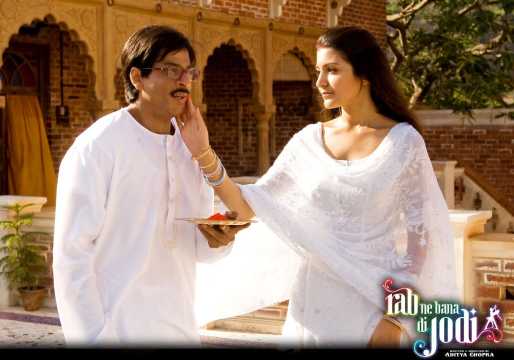 “It’s really awesome that the film is completing 10 years and with that I complete 10 years," Sharma said. "I feel happy as I reflect on my journey and how good life has been. I have had such good learning experiences working with all the people I have. I feel very grateful for it.”

In Zero, too, Sharma is cast opposite Shah Rukh Khan. “In that same month I would be doing another film with Shah Rukh, which is kind of like a full circle like a 'zero'," she remarked. "I think that’s quite amazing and a cool coincidence.”

Sharma and Khan, along with Katrina Kaif, had also starred together in Yash Chopra’s Jab Tak Hai Jaan (2012). Coincidentally, Zero will see the trio collaborate again. 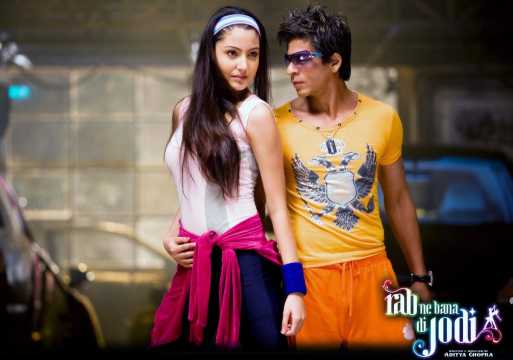 Looking back at her journey, Sharma said she has always preferred to take up challenging roles. “It’s good to take up roles which you know are difficult for you to do," she explained. "It’s easy for me to do something which is closer to my personality. But it’s difficult and pushes me more when I do something which is so different and this year has been exactly that.”

The actress believes that her 10th year in the industry has been the toughest so far. “The most difficulty I have faced as an artiste this year was with Pari (2018), Sui Dhaaga: Made In India (2018) and this film (Zero). And if you pull it off, then it’s a sense of accomplishment.” In Zero, Sharma plays the challenging role of a woman suffering from cerebral palsy.

Only a few years into the industry, Sharma ventured into film production with NH10 (2015) and followed it up with Phillauri (2017) and Pari. She is happy with the kind of films she has produced so far. “You have to understand that I was very young when I started this production house. I think I would like to give myself a lot of credit for having done what I have achieved so far on my own,” she said.

She stressed that she had no godfather in the industry. “It’s not that I come from a film background. I have done it on my own with my brother,” she said.