The film, also starring Samar Vermani, Vibhav Roy, Tisca Chopra and Dolly Ahluwalia, is set to be released on 10 August 2018.

The upcoming drama, Lashtam Pashtam, is the story of friendship and brotherhood beyond the borders of India and Pakistan. The film, starring Samar Vermani, Vibhav Roy, Tisca Chopra and Dolly Ahluwalia, is set to be released on 10 August 2018, close to the independence days of both countries.

The late veteran actor Om Puri also has a key role in the film as a man who aides Vermani's character in his journey in Pakistan. First-time director Manav Bhalla shared the story of how Puri agreed to be a part of the small-budget film.

Bhalla says Puri was so moved by the script that he even agreed to reduce his remuneration to be a part of the film.

“I wanted to make Lashtam Pashtam in the true spirit of freedom of human relationships, and a bond of brotherhood against all odds. Of course, there were budgetary concerns. But since I had written the film keeping the late Om Puri ji in mind, I wanted him to hear it. When he did, he loved the script so much that he immediately decided to cut his fees. I was so touched by this, as this made my film easier to make and finance," the director said. 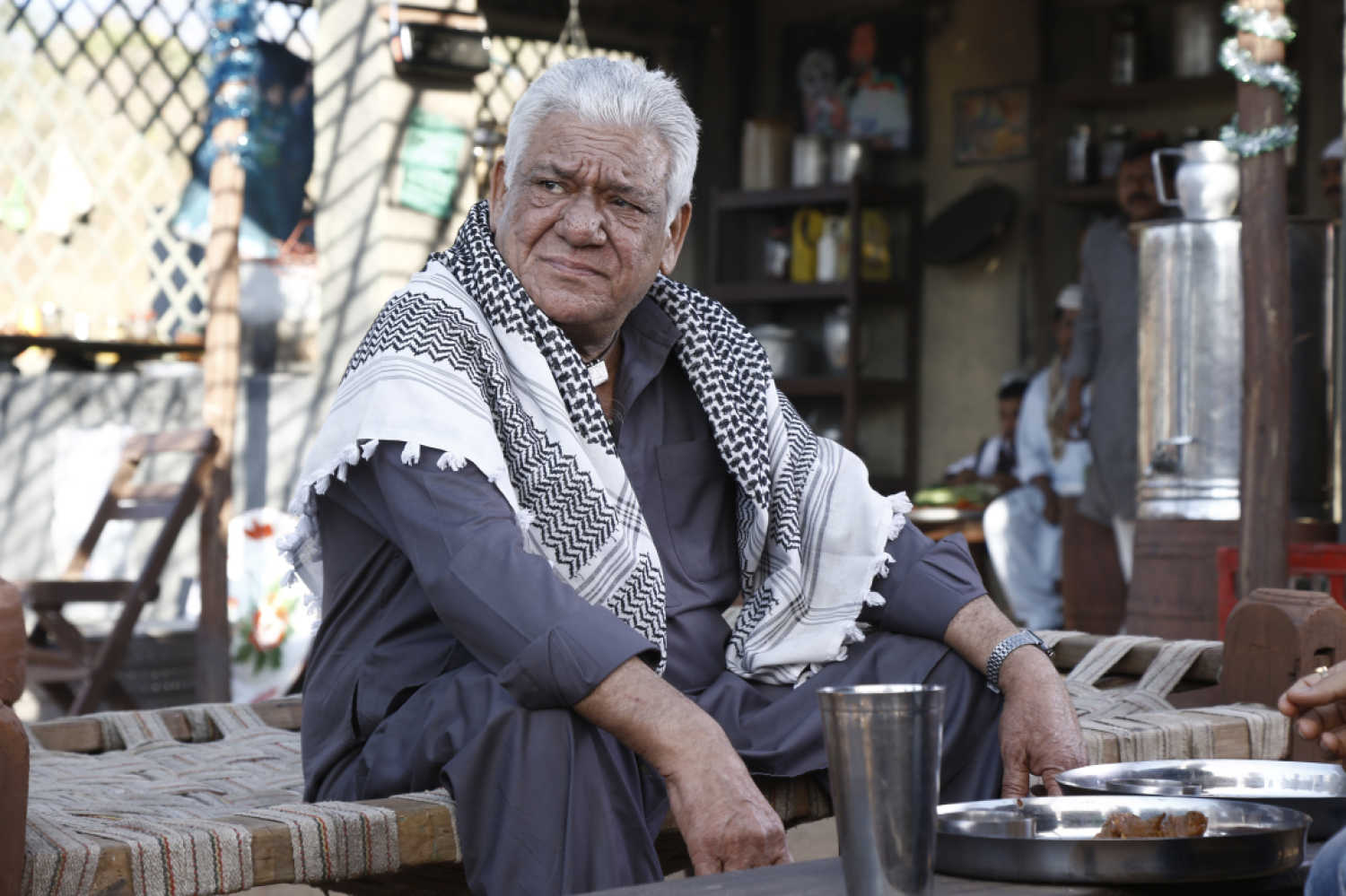 Bhalla adds that he will always remain indebted to the National Award-winning actor for agreeing to be a part of his film.

"I will forever be grateful to this generous cinema genius, whose kindness was always a part of his persona. Lashtam Pashtam highlights the values that Om ji held dear, as a human being and as an actor, universal peace and harmony, and is aptly set to release on this Independence Day Weekend. I will forever cherish having worked with Om ji on [probably] his last film and my first,” he added.