30 years of Rihaee: How writer-director Aruna Raje overcame obstacles to direct the drama


As the film completes 30 years today (31 August), we look at the challenges the filmmaker faced on her first solo directorial project.

When writer-director Aruna Raje embarked on the project of bringing Rihaee (1988) to the big screen, she had to overcome many an obstacle to put together a cast and crew to tell the story of women of a Gujarat village.

The film’s journey echoed the filmmaker’s own path to freedom — both as a filmmaker and as a woman.

Aruna Raje has shared her experiences from that turbulent time in her autobiography, Freedom: My Story. In the opening chapter, she likened her liberation in life to her experience making her first solo directorial project. 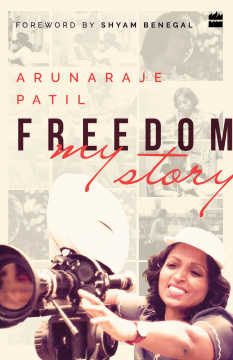 Book excerpt: Filmmaker Arunaraje Patil on her early days as an editor

After the death of their daughter Gargi from cancer, Aruna Raje and Vikas Desai divorced. Aruna Raje, with a loan of Rs10 lakh from the National Film Development Corporation (NFDC), threw herself into making a film and set out to bring her script to screen.

Rihaee tells the story of two women, Sukhi (Neena Gupta) and Taku (Hema Malini), fending for themselves as their husbands work elsewhere. When a new man Mansukh (Naseeruddin) returns to their village after working in Dubai for years, their lonely lives liven up.

However, when the women get pregnant by Mansukh, they have decidedly different reactions to the sudden turn of events in their lives. Also complicating matters is the involvement of the panchayat and the eventual revolt of the women in the village.

During the making of the film, there were hurdles at every turn. Here are just a few of the problems the determined filmmaker had to overcome 30 years ago. 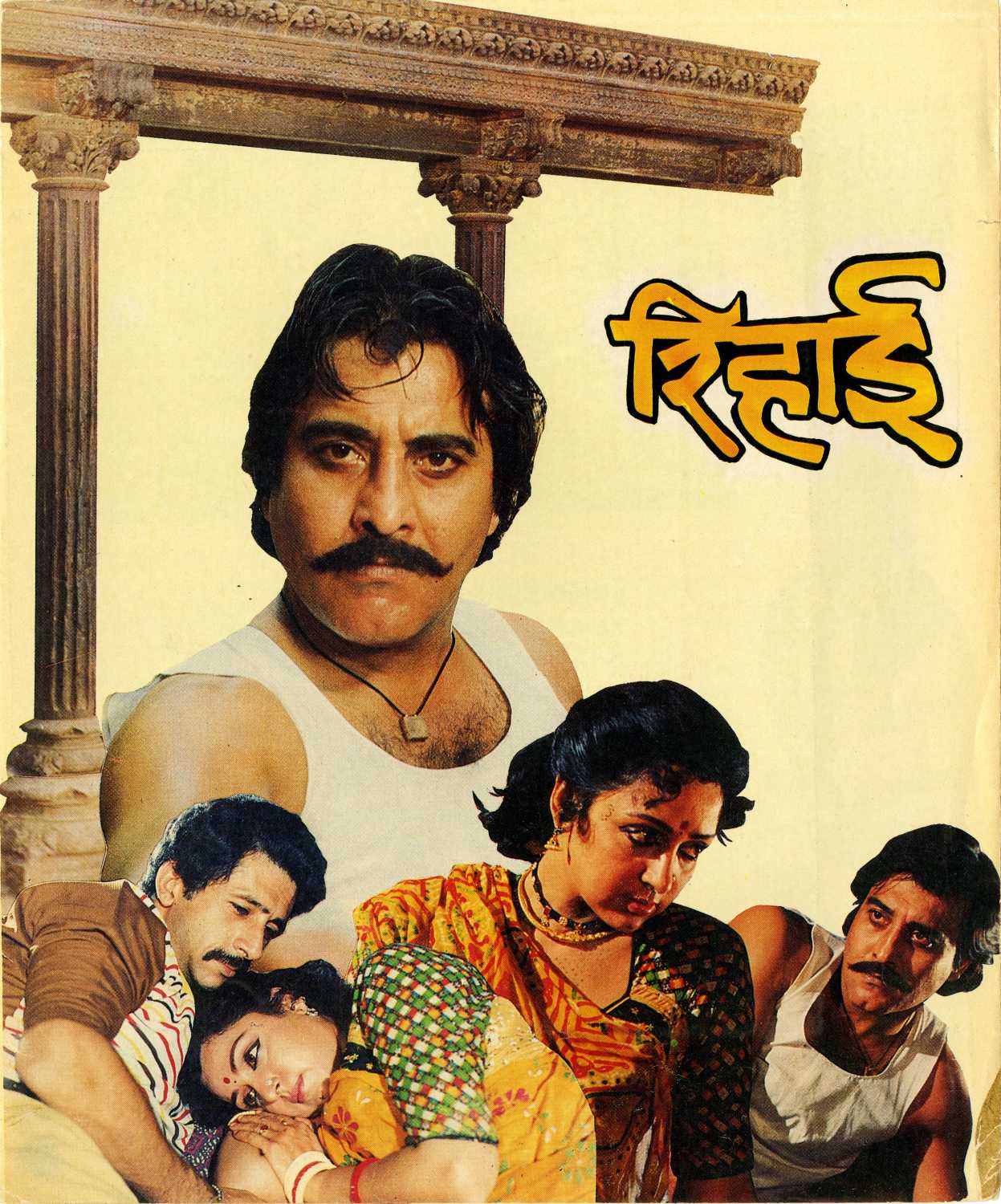 Actress Smita Patil was the first choice for the role; Aruna Raje had written the script with her good friend in mind. Shooting was to begin after Patil gave birth to her first child. The filmmaker revealed that Patil also wanted to assist her as she had wanted to become a director at some point.

Sadly, Patil died a few days after giving birth to her son Prateik and Aruna Raje was grieving for her friend. Rihaee’s dialogue writer, Suraj Sanim, then suggested actress Hema Malini. The filmmaker wondered if she would agree to be a part of the project.

“Surprisingly, she said ‘yes’ and her reaction to the subject was very refreshing. In many ways she was right for the film, but it would not be the film I had initially planned to make with Smita,” she wrote in her book.

Naseeruddin Shah was initially cast as Taku’s husband in the film, but he agreed to play Mansukh instead. Actor Vinod Khanna, who had come back from the US after five years as a disciple of Rajneesh, later known as Osho, played the husband Amar.

Rihaee was shot over a month in Vadnagar, Gujarat, the hometown of current prime minister Narendra Modi. The village had no hotels or guesthouses in those days and the cast and crew had to be accommodated on location itself. Moreover, the next town was 19km away and the nearest airport, Ahmedabad, was nearly two hours away by car.

Though Aruna Raje faced issues with a truant and sometimes bored cast (there wasn’t much to do in Vadnagar), she was able to finish her film on time.

As they were shooting in a small village, word quickly spread that the film starred Hema Malini. “Almost every day we would have a crowd of 50,000 or more people coming to Vadnagar or Visnagar to catch a glimpse of Hema Malini, the Dream Girl. They came in droves — hanging from overfilled trucks, tempos, riding on top of buses, taxi-cabs, and so on. It was unimaginable for people in that area to think that a major star like her could be in their village or district,” the filmmaker recalled.

The crew had a difficult time managing the crowd. Aruna Raje had to often beg them to allow the unit to continue shooting. On three occasions, the police lost control over the large crowds and had to use lathis on them. With the cast's safety in doubt, they had to be sent back home.

Once the crowd pushed back and threw back stones at the police and the crew when they were being caned. Both Aruna Raje and actor Mohan Agashe were injured in this incident.

Arunaraje Patil: Inspired by the space there is right now

Rihaee was made on a low budget. Besides the loan from NFDC, Aruna Raje had borrowed money and taken an advance from an overseas distributor to finance the film. However, before the first print could be released, she ran out of money. One of her leading men came to her aid.

“It was during the dubbing of Rihaee that Vinod, finding me preoccupied, literally cornered me into telling him what the problem was. When he found out what was bothering me, he stepped out of the studio, went to his car and got me thirty thousand rupees. This was exactly what I needed for the first print. When I made a fuss about taking it, he thrust it in my hands and said, ‘Don’t worry, payable when able’.”

Aruna Raje had been worried that the Central Board of Film Certification (CBFC) would go to town on her film, cutting out objectionable scenes and dialogues. To her relief, the film did not face any cuts. It was only certified ‘A’ for adult viewing, meaning it would be harder for the film’s overall business.

Being a female filmmaker, Aruna Raje faced a battle with the distributors. Several trial shows were held, they liked her film, but were not ready to buy it.

“I was told that most of the distribution deals were done in four- and five-star hotels where the outstation distributors would be visiting. There would be whisky followed by food and women. Obviously I was a misfit since I would meet them in an office or in the lobby of a hotel. The brokers and agents too began to get frustrated. Some could not get that. Finally, I had to get a friend, a male, to talk business with them and clinch the deals.”

The film was finally premiered at the Nehru Centre in Worli, central Bombay, and raised funds for the Smita Patil Foundation. It received good reviews and, according to Aruna Raje, “grossed 98 to 100% all over India”.

The filmmaker said that even now she gets approached to remake the film but she refuses all such offers. “Rihaee was a product of that time. According to me, it cannot be remade,” she said.