The crazy memes are taking the actress everywhere from 3 Idiots to Operation Neptune Spear to kill Osama bin Laden.

There were not three but four idiots.
give your opinion

In the run-up to the release of Anushka Sharma's home production Phillauri last year, the makers had come up with an interesting promotional strategy. They created several memes by morphing the actress's character into scenes from iconic Hindi films like Sholay (1975) and Kuch Kuch Hota Hai (1998).

The move went well with the plot as Sharma played a ghost in Phillauri, but the campaign did not bring the desired result for the film which flopped.

Now, the ghost of that idea has returned to haunt Sharma's forthcoming film Sui Dhaaga. And it is not the doing of a marketing agency this time. It is members of the public who are morphing Sharma's image from Sui Dhaaga into random film and real scenes to create funny memes.

The posts can be found all over social media. Here are some of the funnier ones we found. 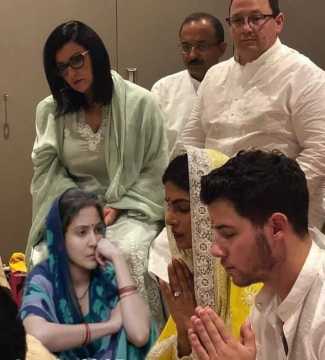 Sharma was the only Indian to witness Osama bin Laden's execution with Barack Obama and Hilary Clinton. 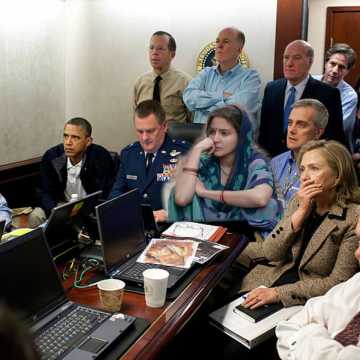 Inspector Sartaj Singh isn't the only one who keeps disturbing sub-inspector Katekar in the Netflix series Sacred Games. 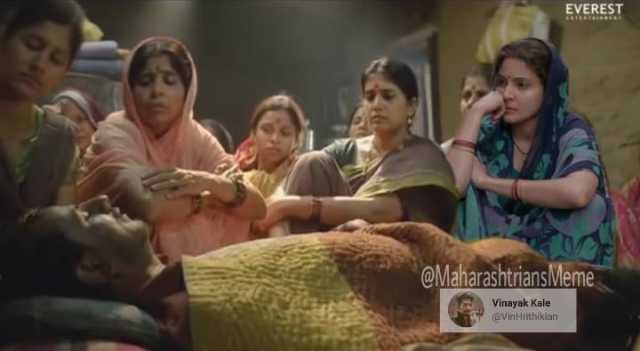 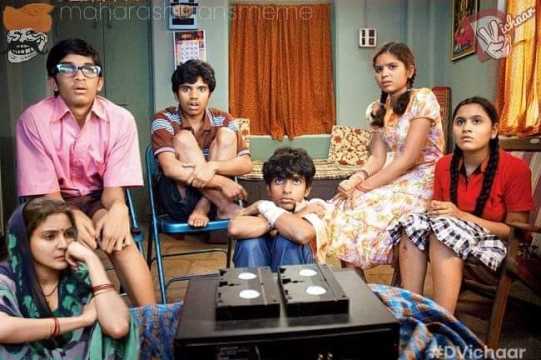