80 years of Vachan: Never before seen photos from the Bombay Talkies period film


The film, which was released on 19 August 1938 at Bombay’s Roxy Talkies, was directed by Franz Osten.

The premier film studio in Mumbai (then Bombay), Bombay Talkies was an efficient filmmaking machine. Until 1940, all of its features were helmed by the German director Franz Osten who directed silent films Prem Sanyas (1925) and Shiraz (1928) and the hits Achhut Kanya (1936) and Jeevan Naiya (1936).

Vachan, which was released on 19 August 1938, completes 80 years today. Bombay Talkies co-founder Niranjan Pal, who had written most of the scripts for the studio, was not available for this venture, having left the team in 1936 after a quarrel with the boss Himanshu Rai.

The screenplay was written by Agha Jani Kashmiri, based on his play, with dialogues and lyrics by JS Casshyap. The music of the film was composed by Saraswati Devi, another fixture at the studio. 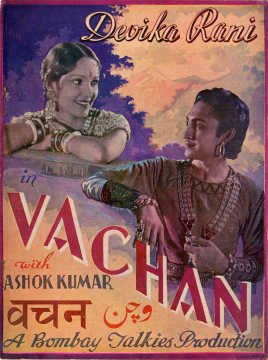 The lead pair of the film was Devika Rani (Rai’s wife) and Ashok Kumar. It was their seventh film together. Devika Rani played Shyama, a young woman who has decided against matrimony, while Ashok Kumar played Randhir, a brave young man who falls in love with Shyama.

The love story of Shyama and Randhir is threatened by the evil Bhim Singh, who challenges Randhir to a duel. Besides Devika Rani and Ashok Kumar, Vachan starred Meera, Rani Bala, M Nazir, Dewoolker and Mumtaz Ali, father of the comedian Mehmood, who was also the film’s dance master.

The Filmindia magazine wrote of the film at the time, “An ancient story in costume was released on the 19th at the Roxy Talkies to a very appreciative audience, which clamoured in crowds at the box office. Devika Rani has once again outwitted the gods that defy box-office successes. Bombay Talkies have produced another successful picture if the crowds are any criterion of success.”

However, the film’s reviewer and editor of the magazine, Baburao Patel, wasn’t all praise for the cast and crew. “Osten’s technical direction is always clever, but what he cannot achieve yet is to catch the spirit of the play, which is always essentially Indian in the subjects selected by Bombay Talkies,” he wrote.

Furthermore, he felt that the actress Meera “has stolen the picture from the star scene by scene”. The star he was referring to was Devika Rani who, he believed, did not have much to do in the film.

Within two years, after Rai’s death and the outbreak of World War II, the structure and outlook of the studio was to change. Osten and Saraswati Devi were replaced, Devika Rani's acting took a backseat as she began to oversee the studio, while new blood in the form of new actors, actresses and filmmakers was hired to try and take the grand old studio ahead.

Below are some exclusive stills from the film’s booklet: 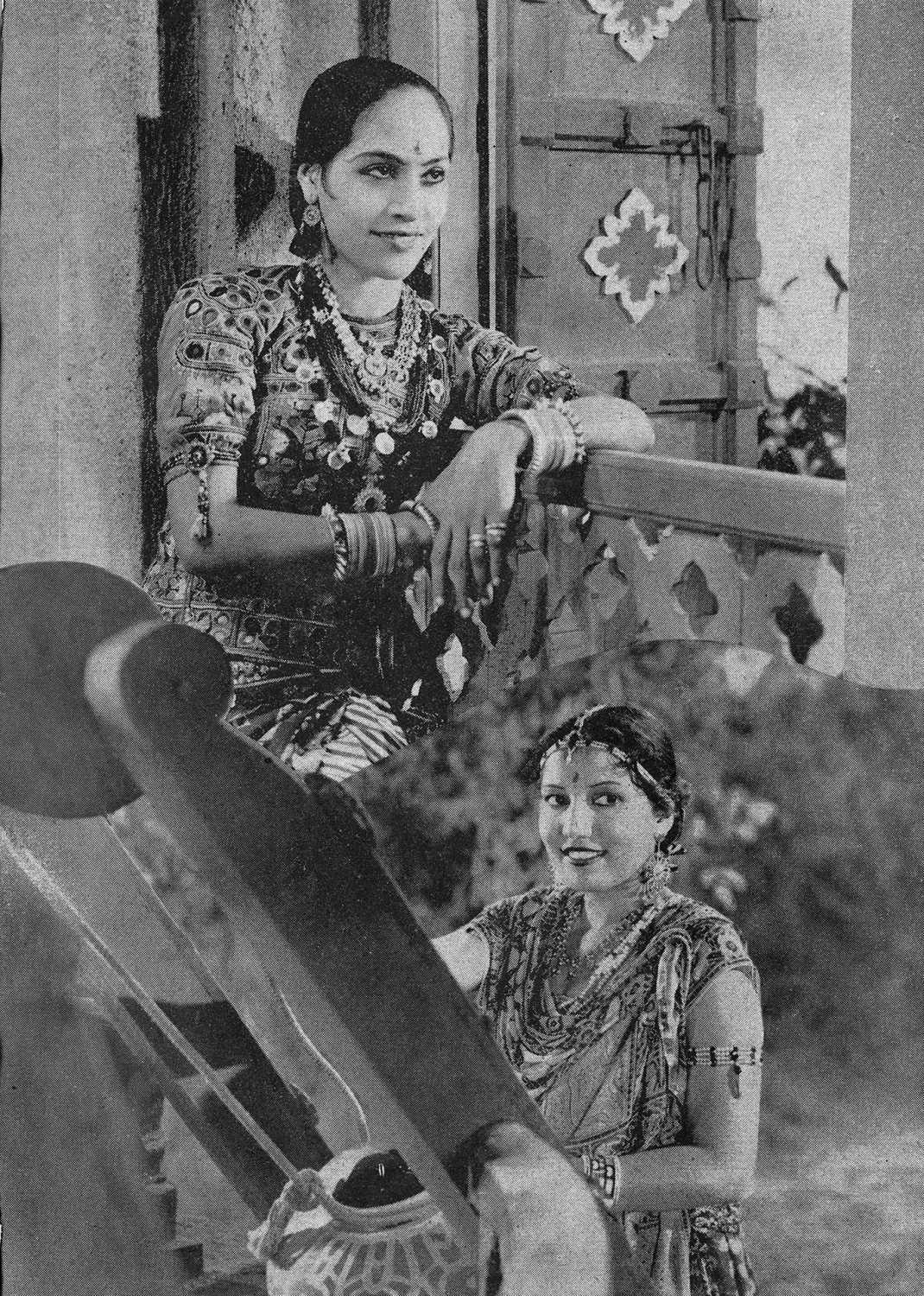 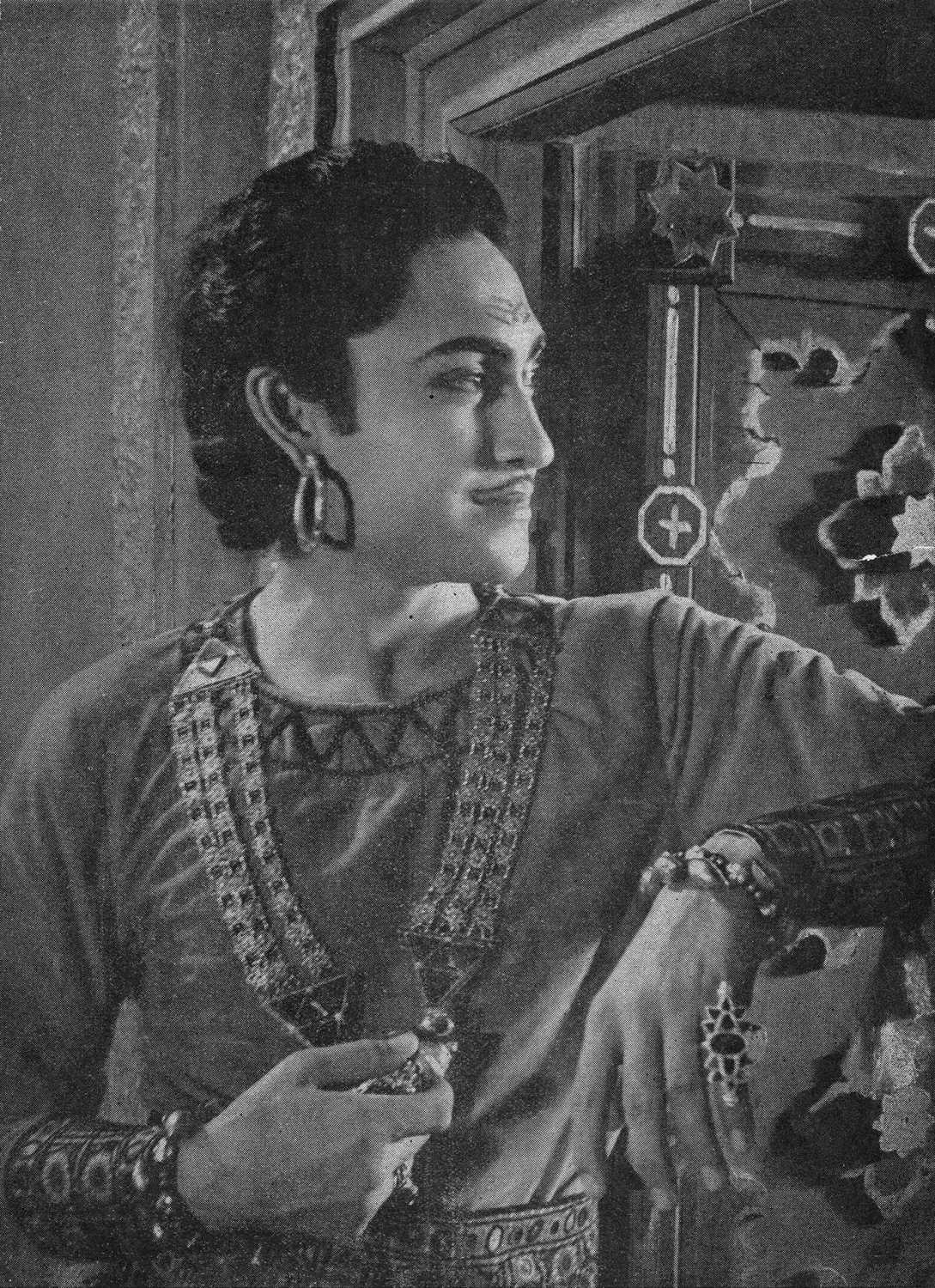 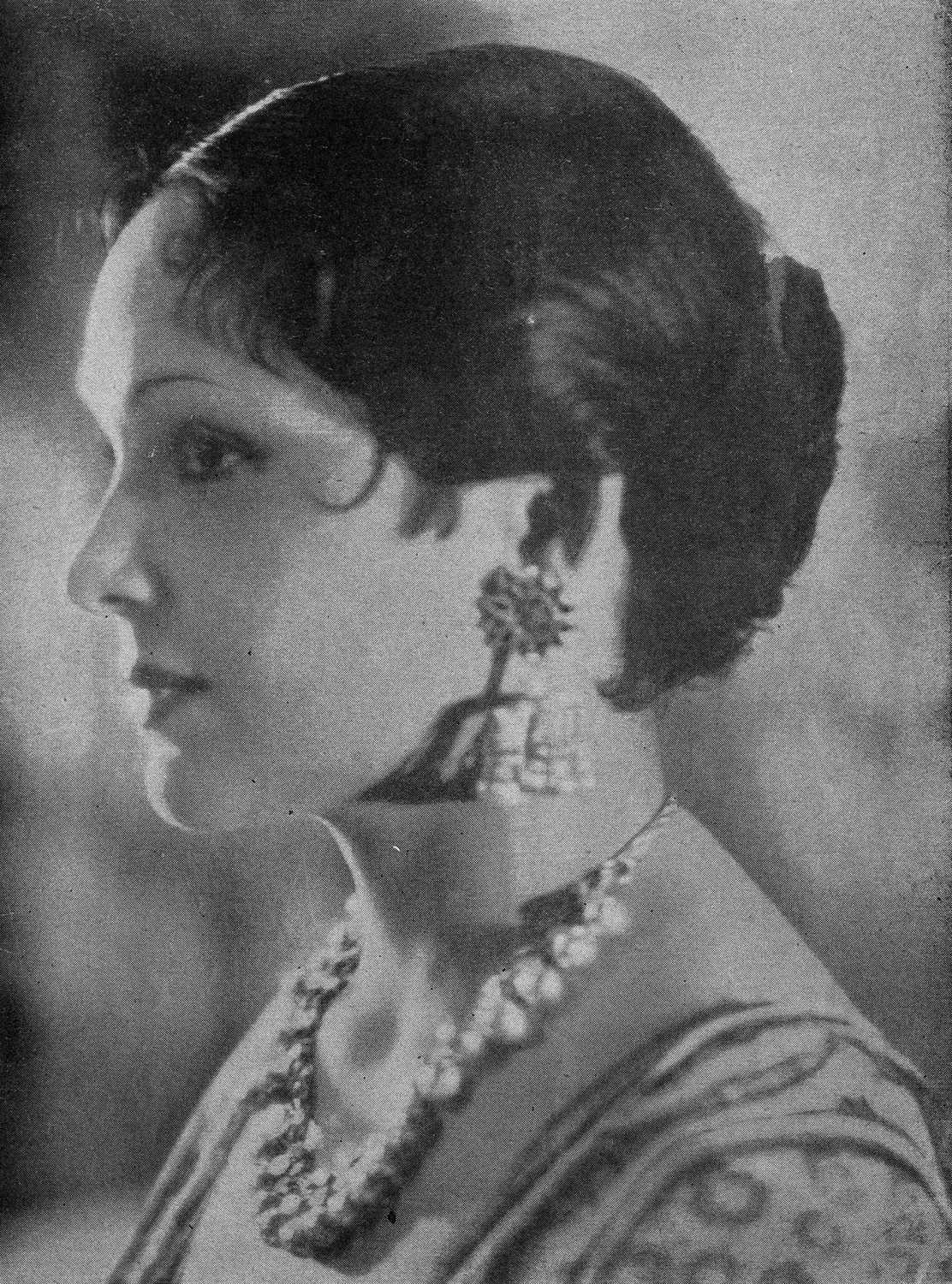 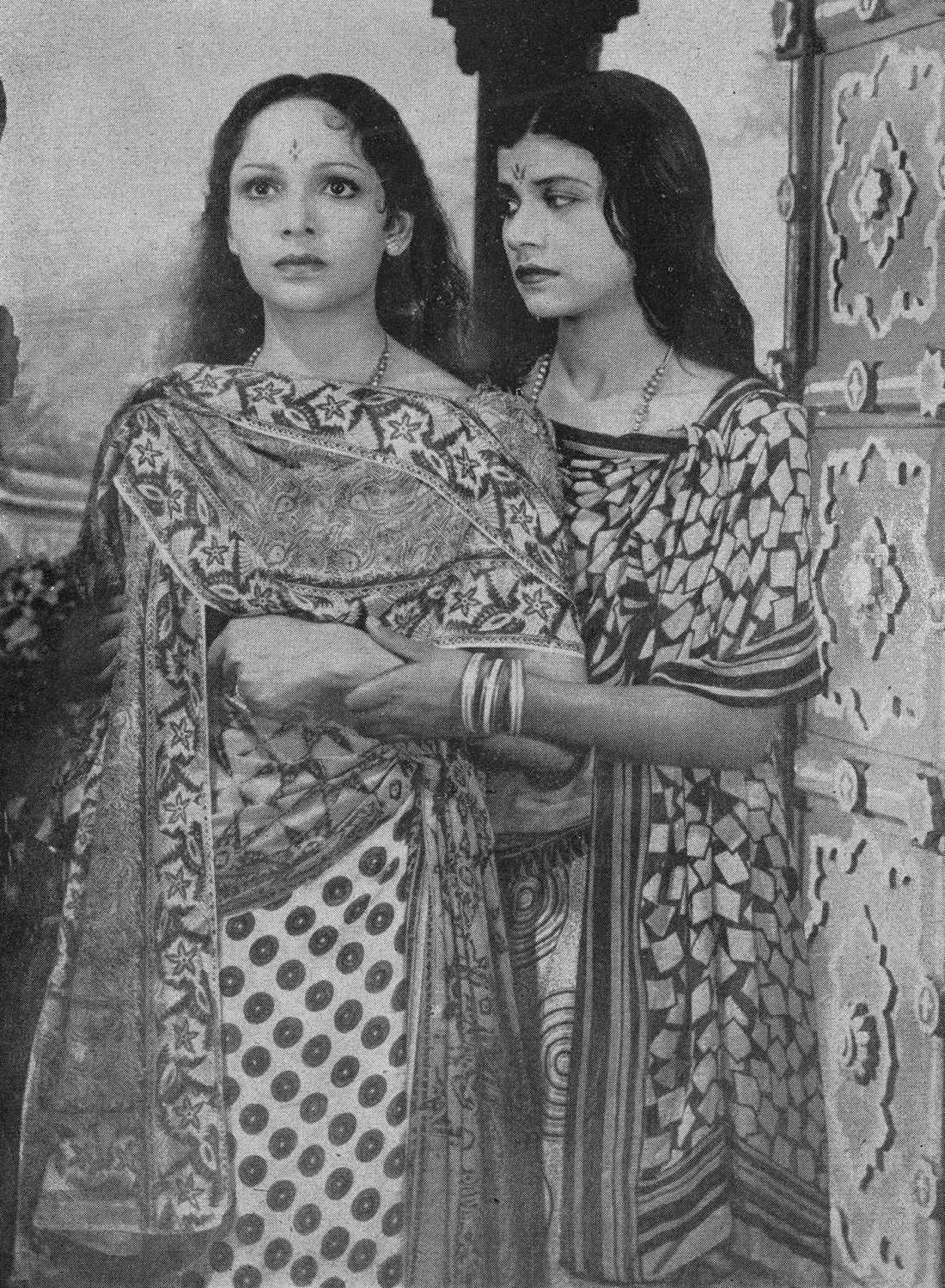 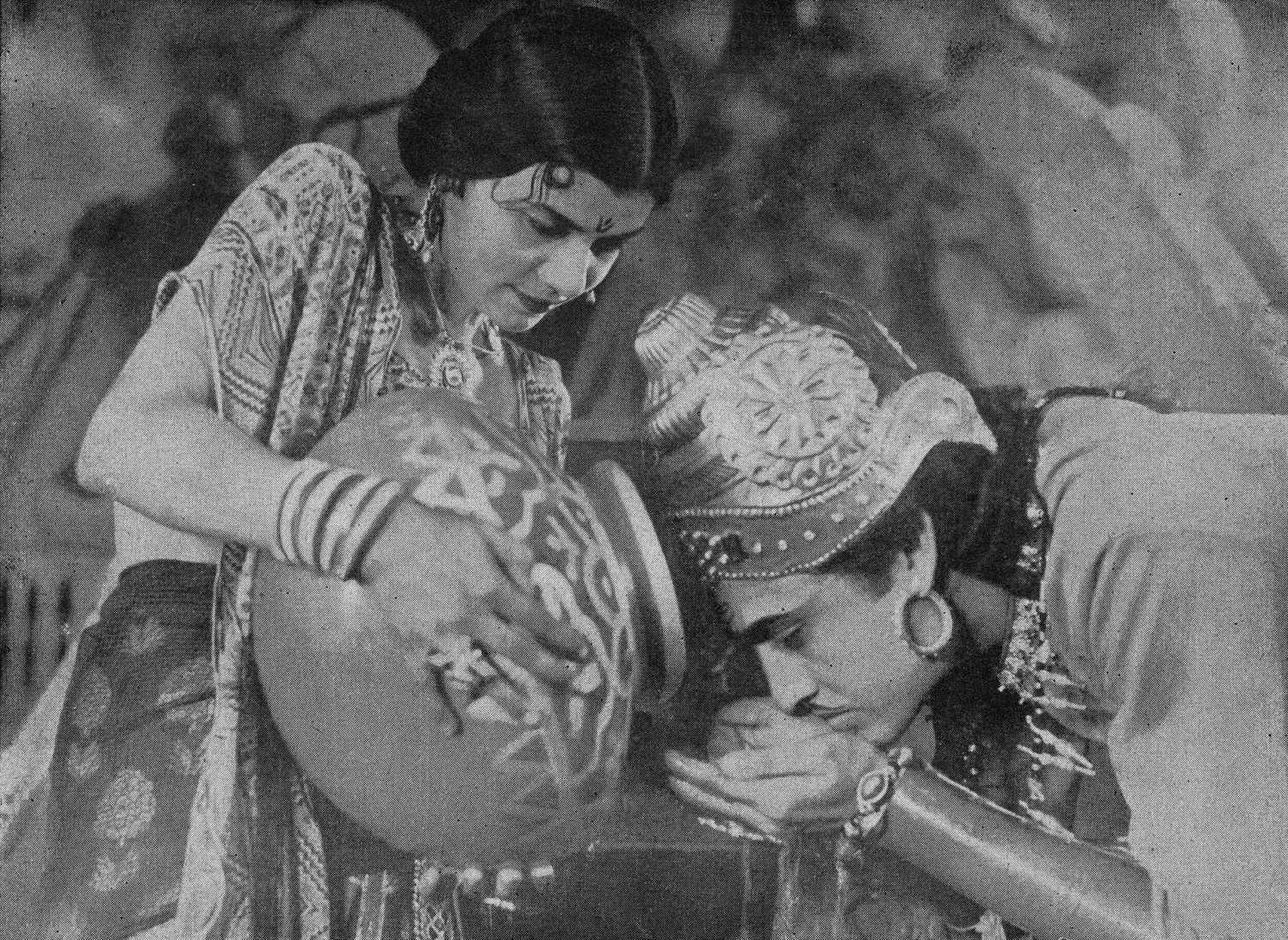 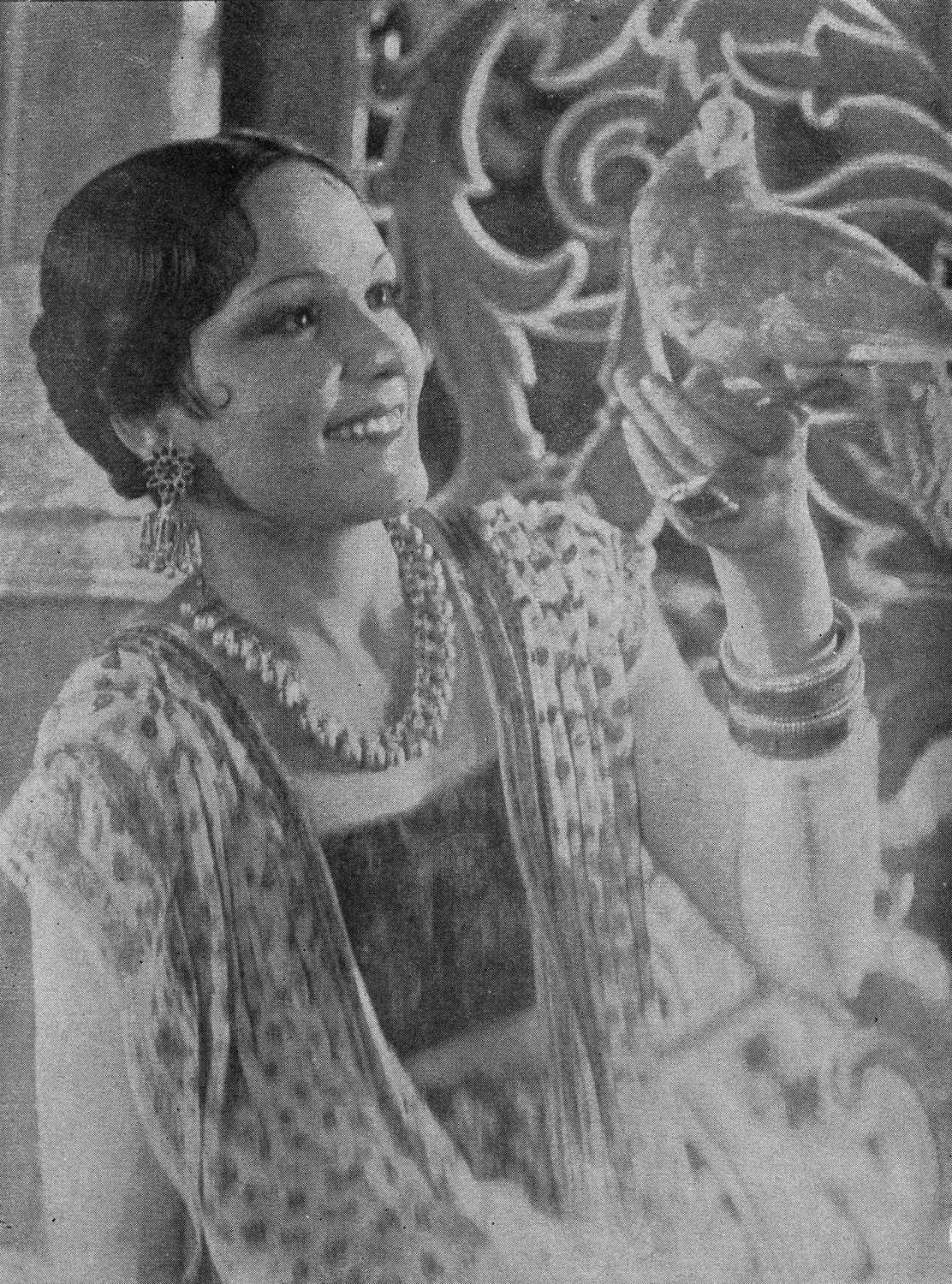 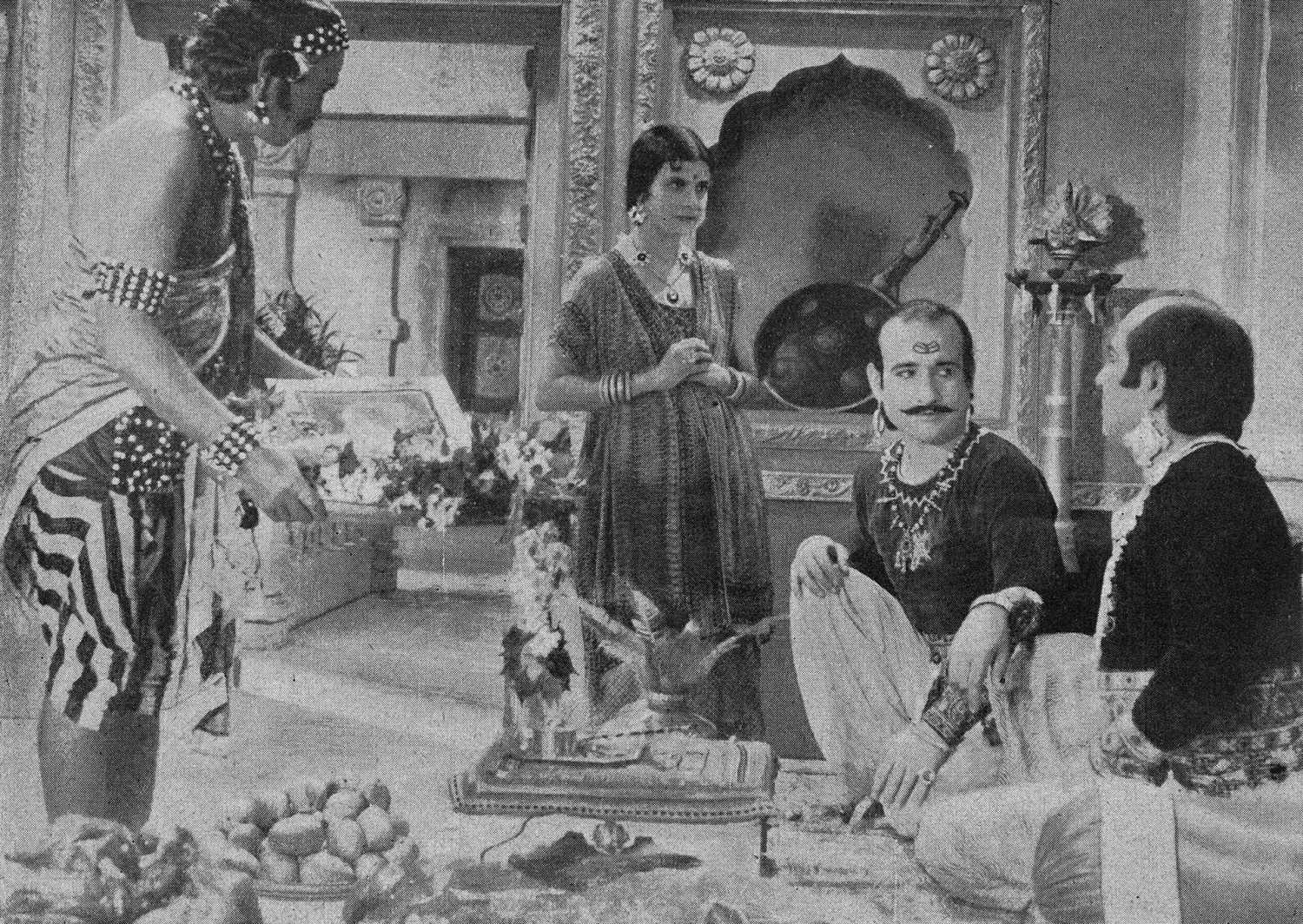 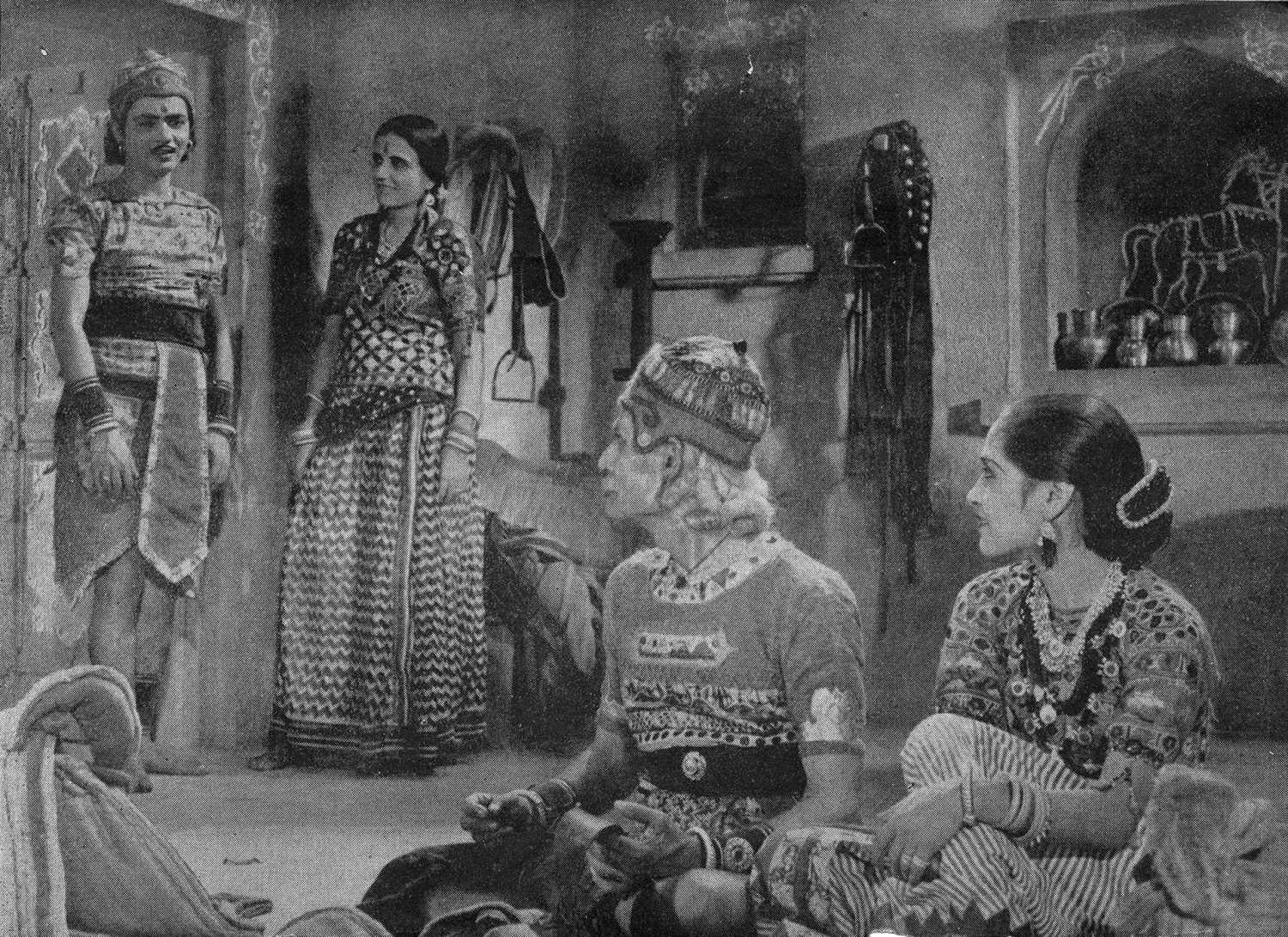