World of cinema is still in a privileged position: Richa Chadha on #MeToo


However, the Love Sonia (2018) actress said she appreciates people who have come out and spoken despite this.

As the #MeToo tide continues to cause waves across the global entertainment industry, actress Richa Chadha says the world of cinema is still in a privileged position, especially at a time when newspapers are highlighting children facing sexual abuse in shelter homes and society is becoming "sicker every day".

Not one to mince words, Chadha features in Love Sonia (2018), which digs into the dark abyss of sex trafficking. The film opened the Indian Film Festival of Melbourne (IFFM) here last week, and will be released on 14 September in India.

Asked about how huge the #MeToo campaign is in the Indian film industry, Chadha told the media here: "There are murmurs, but we must understand something. The thing is when people in the West are able to take a stand after being in the industry for two or three decades, they are cushioned by the unions they have, by the royalty that they continue to make on some of the films they have done and still it takes so many Oscar winners to come up and to point a finger in the right direction.

"Unfortunately, for artistes and for all creative people in our industry, right now that 'unionisation' does not exist and so it's not easy for whistleblowers. And that is why you will not get to hear anything at all apart from murmurs." 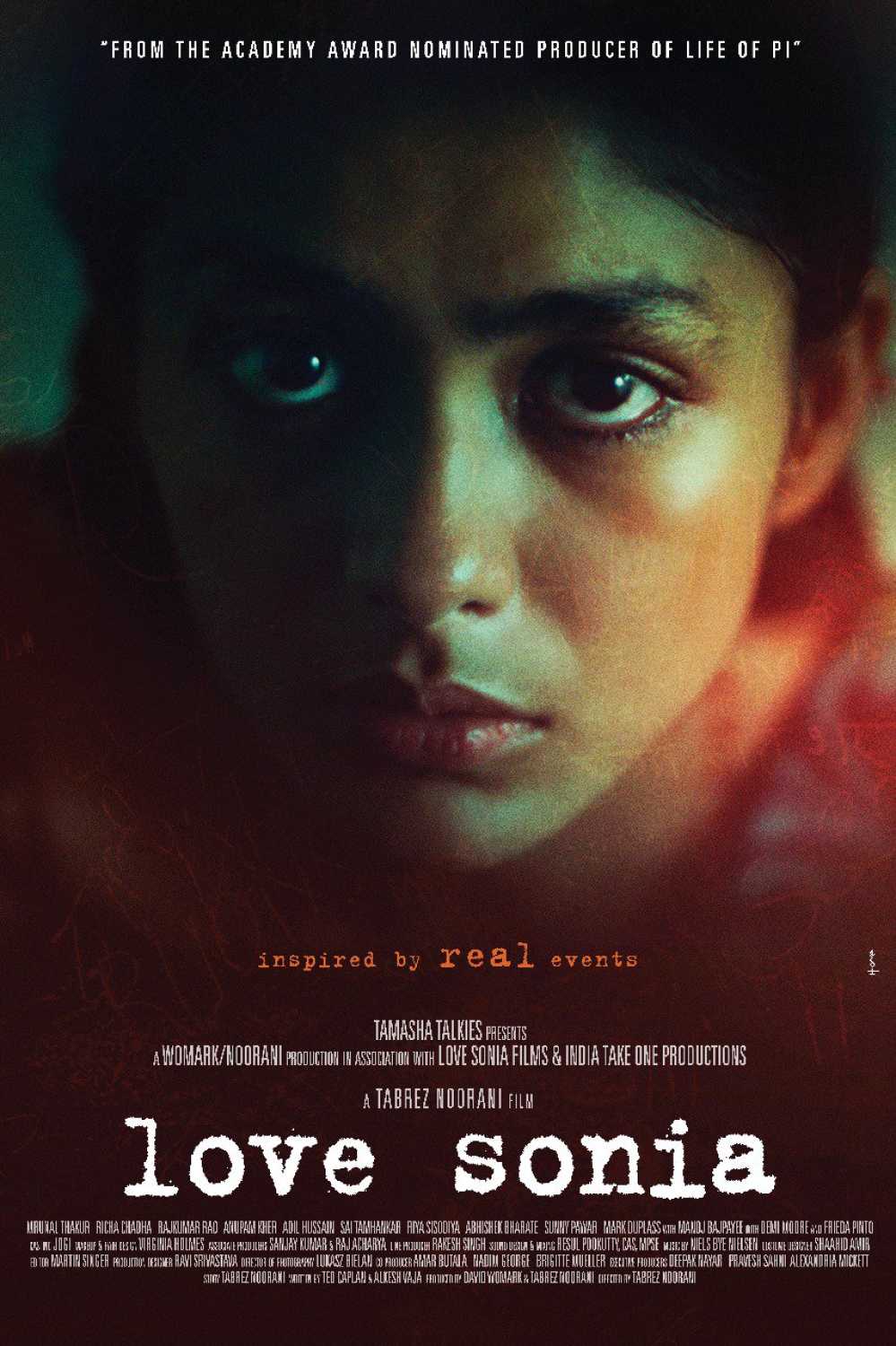 However, she said she appreciates people who have come out and spoken despite this.

"I do think it's an idea whose time has come and you'll not be able to silence it beyond a point... But we have a long way to go. Headlines in India are currently dominated by shelter homes where children have been abused... They are orphans who do not have any support and everybody in politics is involved. So we have to do a lot of overall cleaning before we can get to cinema, because I feel cinema is still in a position of privilege. All of us are privileged."

Later, prodded by IANS to elaborate, Chadha said: "The thing is every time I think about this sex trafficking and child prostitution in India, I am amazed at how we don't know anything. One shelter was found out in Bihar, then Uttar Pradesh, there's one around Madhya Pradesh and around Maharashtra...

"The chances of someone not getting work or having an uphill journey, like me, if you don't sleep around, are also there. But the society we are living in is proving to be sicker every day. I'm afraid to have a child because I can't believe babies are raped."

The Supreme Court earlier this week asked Centre and state governments to file action taken reports on the abuse of 1,575 children living in shelter homes across the country.

Working in a film like Love Sonia, directed by Tabrez Noorani, has been an especially sensitising experience for Chadha.

"What breaks my heart is it all to do with true stories," Richa said.

Initially though, she was apprehensive about how a sensitive issue like sex trafficking would be dealt with.

"I am very clear that when you're doing a film on caste issues, present it in the right way like Vicky Kaushal's track was shown in Masaan. We (actors) have all made mistakes, we are not star kids and we don't have the option and luxury many times... But when we do (get such projects), we have to be very careful.

"But when I met Tabrez, I found out he had been working on the film for over a decade. His intention was genuine."

Besides that, she was kicked about being a part of a film with what she interestingly calls "the Avengers of casting in India".

"The best actors are there... It's a very hard-hitting film and I love my part. I am really excited about it."