The filmmaker's last film was Teri Meri Kahaani starring Priyanka Chopra and Shahid Kapoor, which was released in 2012.

Filmmaker Kunal Kohli of Hum Tum (2004) and Fanaa (2006) fame is all set to make a comeback as a director with an ambitious mythological project on the Indian epic Ramayana. He made the announcement of the title yesterday as RamYug and released the title poster of the film today.

While sharing the posters in English and Hindi on his official Twitter page, he wrote, “#RamYug my next film. Need your Love, blessings & support.”

#RamYug my next film. Need your Love, blessings & support. pic.twitter.com/PBegUMKB9D

Kohli hasn’t revealed any cast member for the film so far. The poster has a silhouette of Lord Rama in action with his massive bow and arrow. It’s an artistic image in shades of blue.

Mani Ratnam’s Raavan (2010) was a modern day adaptation of Ramayana. Going by the poster, RamYug appears to be set in the mythological era.

After that, he co-directed Phir Se with Ajay Bhuyan... in which he launched himself as an actor. The film was also the big screen debut of well-known television actress Jennifer Winget. However, it wasn't released in theatres and now plays on local cable television channels. 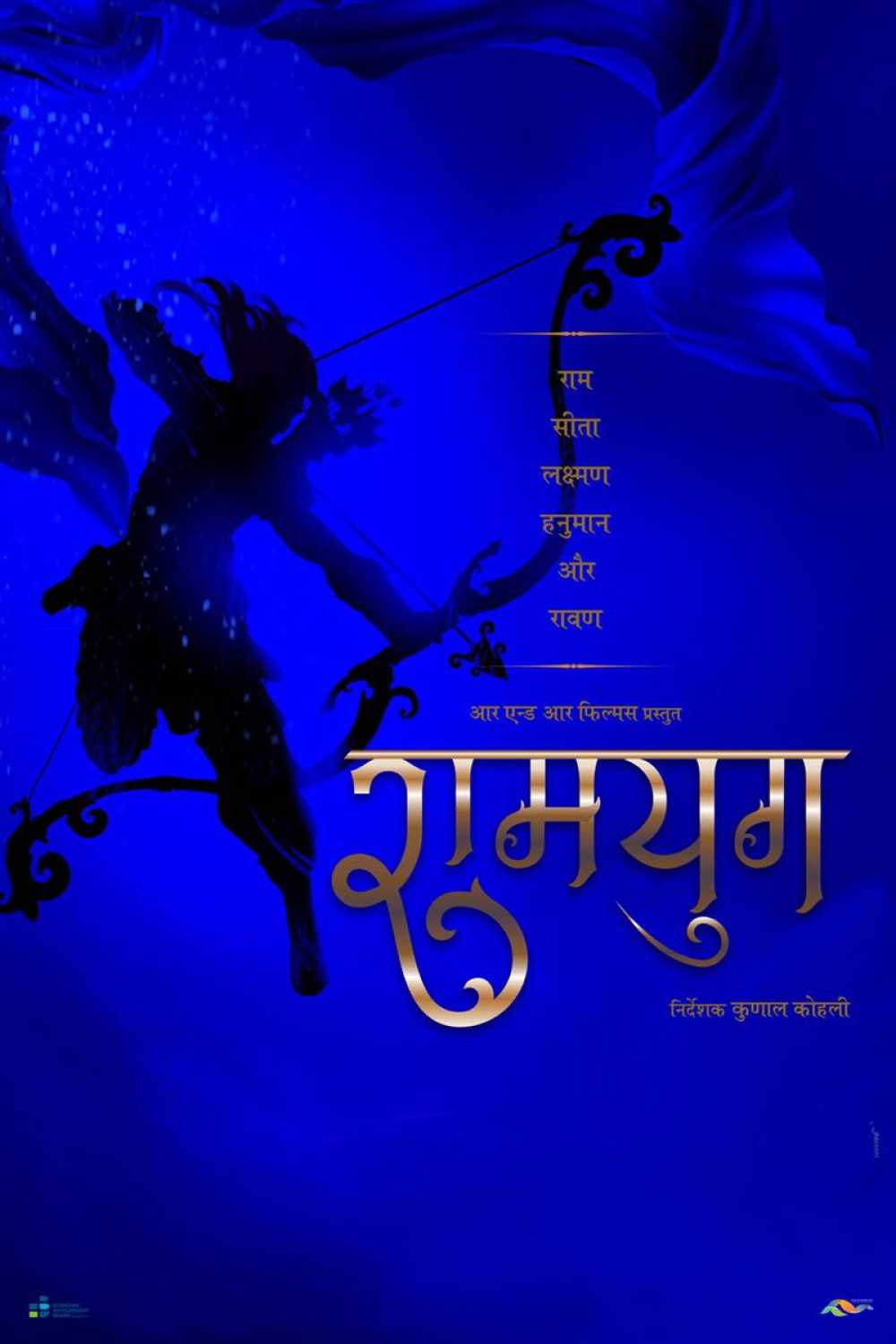