'Ghar Layenge Gold' song will outlive all of us: Composers Sachin-Jigar


The music director duo spoke exclusively to Cinestaan.com about working with Javed Akhtar and Daler Mehndi on the sports anthem from the Akshay Kumar-starrer, Gold.

The fact that will make their performance special is that the music director duo will perform their latest song, 'Ghar Layenge Gold' from director Reema Kagti's film Gold, at the festival, especially with the Indian Independence Day just around the corner.

Starring Akshay Kumar, Amit Sadh, Kunal Kapoor and Mouni Roy among others, it is loosely based on the first ever hockey medal that was won by India after Independence.

'Ghar Layenge Gold' is a patriotic song with simple and catchy lyrics by Javed Akhtar. Obviously, the composers were thrilled to get an opportunity to work with a legend like Akhtar for the first time.

"It is a once-in-a-lifetime opportunity to work with a legend like Javed Akhtar. He is a master of his art. And he is such a fun loving person! We never felt like we are working with such a senior, such a legend. He invited us for lunch and said ‘pehle tum log mere saath khana khao, phir hum gaana banayenge’," says Sachin. 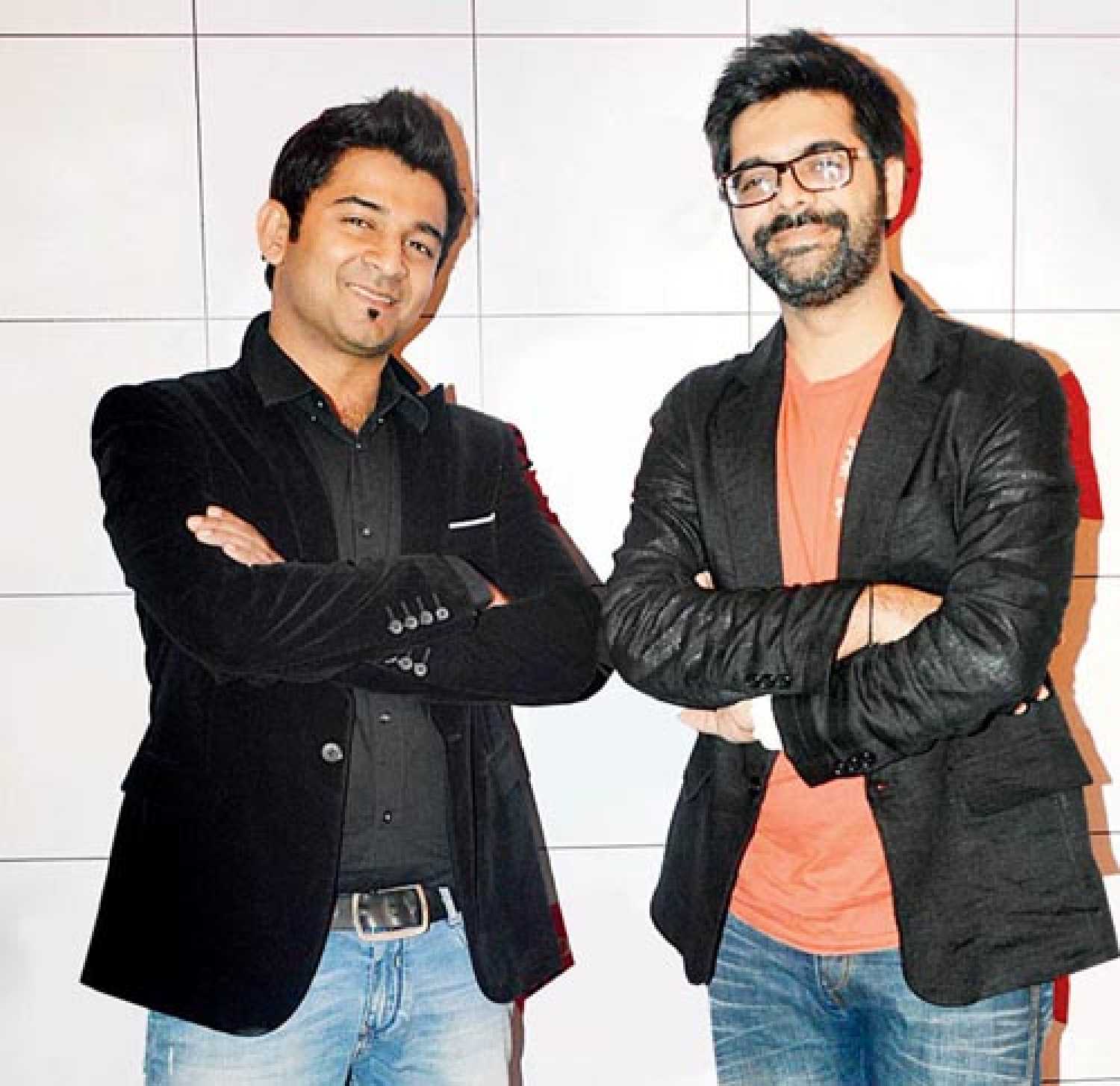 And the best part, Sachin says, was that he never made them feel like they were working with a veteran, but a friend. "He has made us laugh and made us feel at home. By the time the second and the third sitting (happened) we felt like we were jamming with a youngster our age. That's his energy still. He is so passionate about his work and he is so fast. His understanding of the language, sense of rhyme and thought is imacculate. It's our good fortune that we got the chance to work with him. When you have lyrics like these which talks about ‘hum ghar le ayenge gold', how many faces come to your mind... how many sacrifices, how many great stories, great sportsmen, musicians – whoever brought glory to our motherland," he adds.

While Akhtar's lyrics make the track easy to sing along, Daler Mehendi's powerful voice adds a whole other dimension and energy to the track. “This is a great film, but I think this song is going to outlive all of us. Long live India, long live Indian sports, long live bringing medals home. This song is an ode to all of them. And that’s why we needed the bulandi of Daler Mehndi. His robust, whole-hearted, lion-hearted, approach to singing... When he sings those lines ‘ghar le ayenge gold’ somebody as lazy as me also starts feeling like getting up and exercising," says Jigar, laughing.

The story traces what is generally termed as the golden era of Indian hockey through the journey of Tapan Das, the assistant manager of the Indian team in 1948, who dreams of playing for an independent nation. "I am just hoping that more glory is brought to our homeland and this song inspires millions and millions," says Jigar.

With the possibility of the song becoming the next favourite sports anthem being played during India's big moments in various international sports, Sachin says that they never thought about that part when working on the song, but focussed on the sentiment behind it.

"When we were making the song, we were so driven by a sentiment. This story is not only about hockey. It is about the pain that was inflicted on us because of the Partition and Independence struggle. This is not just a story of bringing medals home, it is the story of the entire team's pre and post-Independence struggle. It is symbolic in a way because every artiste or sportsperson has his own freedom struggle. Every great story, including that of Tapan Das, who has just brought gold home, is so inspring. We read it in the newspaper Sunday morning [during] breakfast. Think about the person who gave their entire life to a pursuit. Me and Jigar can just pay our ode to them. If it becomes an anthem and it can really serve that purpose we will be more than happy. But at this point it is just a pure dedication from our side," says Sachin.

Sachin-Jigar are also excited about performing the song on foreign soil during their live concert in Melbourne. "We are going to have a lot of fun because we may end the film festival with that song. We are not sure, but we really want to. Also, it will be closer to our Independence day," says Jigar.

Talking more about the surprises at live concerts, Sachin says, "So you see that the popular songs are 'Char Baj Gaye', 'Nacho Sare Ji Fadke', 'Jeena Jeena' and others. But we have special acts because we don’t just want to give them songs, but give them an experience. So we really try to make it special for every show. Sometimes there are these surprising things. There is a demand for the song 'Mileya Miley' from Happy Ending (2014). There is also one odd person who is looking for that musical song that might have not become hit on the charts, but you feel very closely. For example, 'Judai' from Badlapur (2015)," says Jigar.