Mukherjee’s directorial debut Noor Jahan (2018), which was released this February, did average business at the box office. Mukherjee is now hoping for a better response with the popular onscreen pair, Chakraborty and Chatterjee, who will be seen together for the sixth time in a film. 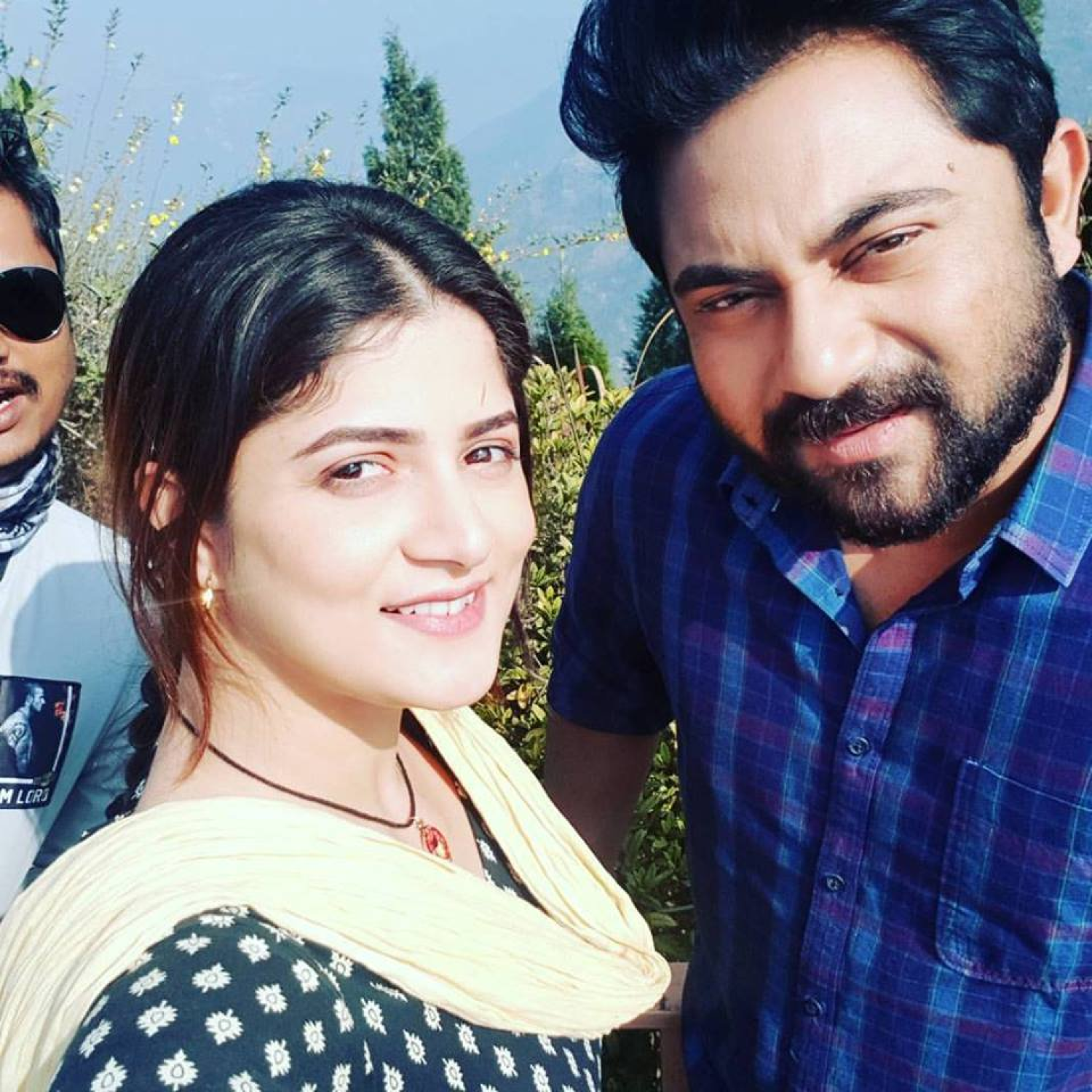 Piya Re, reportedly, revolves around the story of Rabi (Chakraborty) and Riya (Chatterjee). Happy-go-lucky Rabi, who belongs to a middle class family, falls in love with Riya, who lives with her mother and drunkard brother Madhav.

While Rabi and Riya’s bond grows stronger, Aditya, a young man from a rich family, falls for Riya. As Aditya helps Riya with the cost of her mother’s treatment, Riya gets drawn towards him. She prioritises money over her feelings and sets her mind on Aditya, hiding her interest in Rabi. However, it seems that a twist, involving Madhav and Riya, occurs on the way to their marriage and changes the course of the film.

The pair, who were last seen in Birsa Dasgupta’s Shudhu Tomari Jonyo (2015), features in the poster of the film.

According to Chakraborty, “Srabanti always challenges her co-stars which inspiresto work even better. This is my fifth film with her and I feel she is one of the finest actresses of Tollywood. If I improvise something in a scene, she immediately adds to it.” 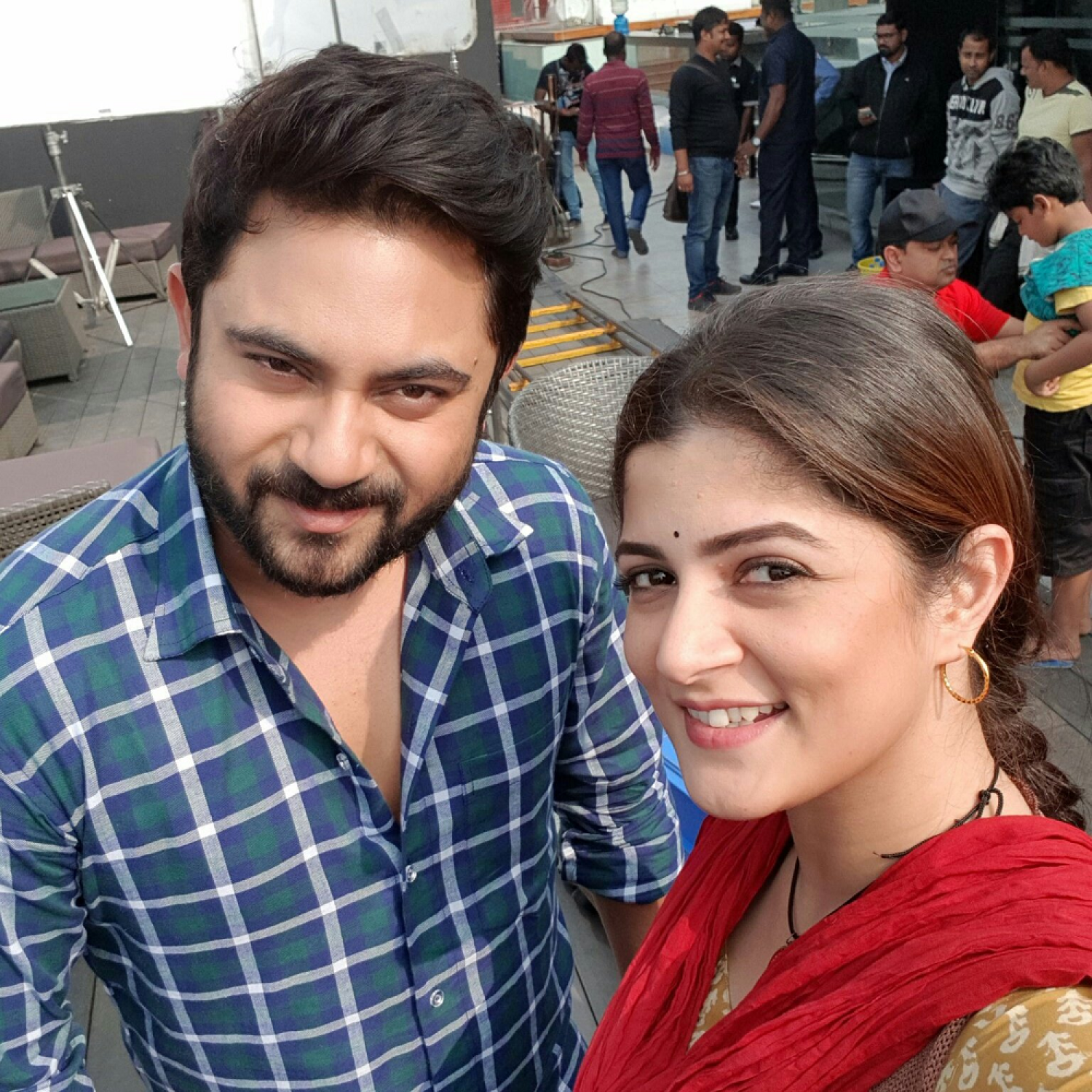 Chakraborty also added, “The film is a relatable story of two middle class boys and a girl and how they work hard to fulfil their dreams. It is my first film with Abhimanyu and I must say that he has done a swell job.”

The film also features Kanchan Mallick and Supriya Dutta in important roles. The music has been composed by Jeet Gannguli.