The actress is currently shooting for Anurag Kashyap's film, opposite Vicky Kaushal and Abhishek Bachchan.

The first looks of the characters from Manmarziyaan (2018) has already been promising. With a turbaned Abhishek Bachchan and hipster-like Vicky Kaushal, the film does show an interesting transformation of actors. Among these is Taapsee Pannu. While the actress became a star down south before making her breakthrough in the Hindi film industry, she plays a heartland Punjabi girl in Kashyap's film.

The new stills from the sets of Anurag Kashyap's film show that the actress has gone back to her Punjabi roots in order to get into the character. 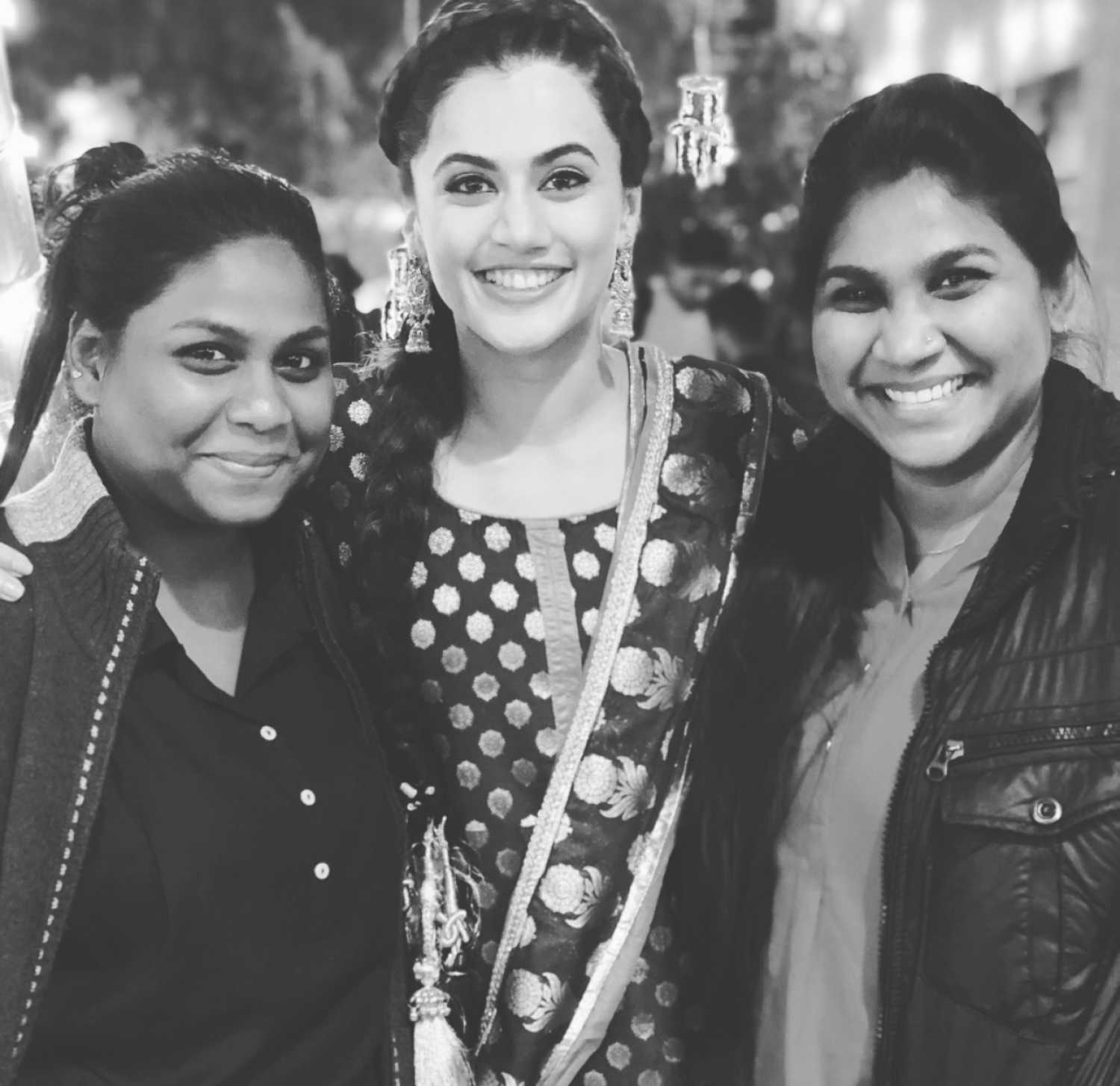 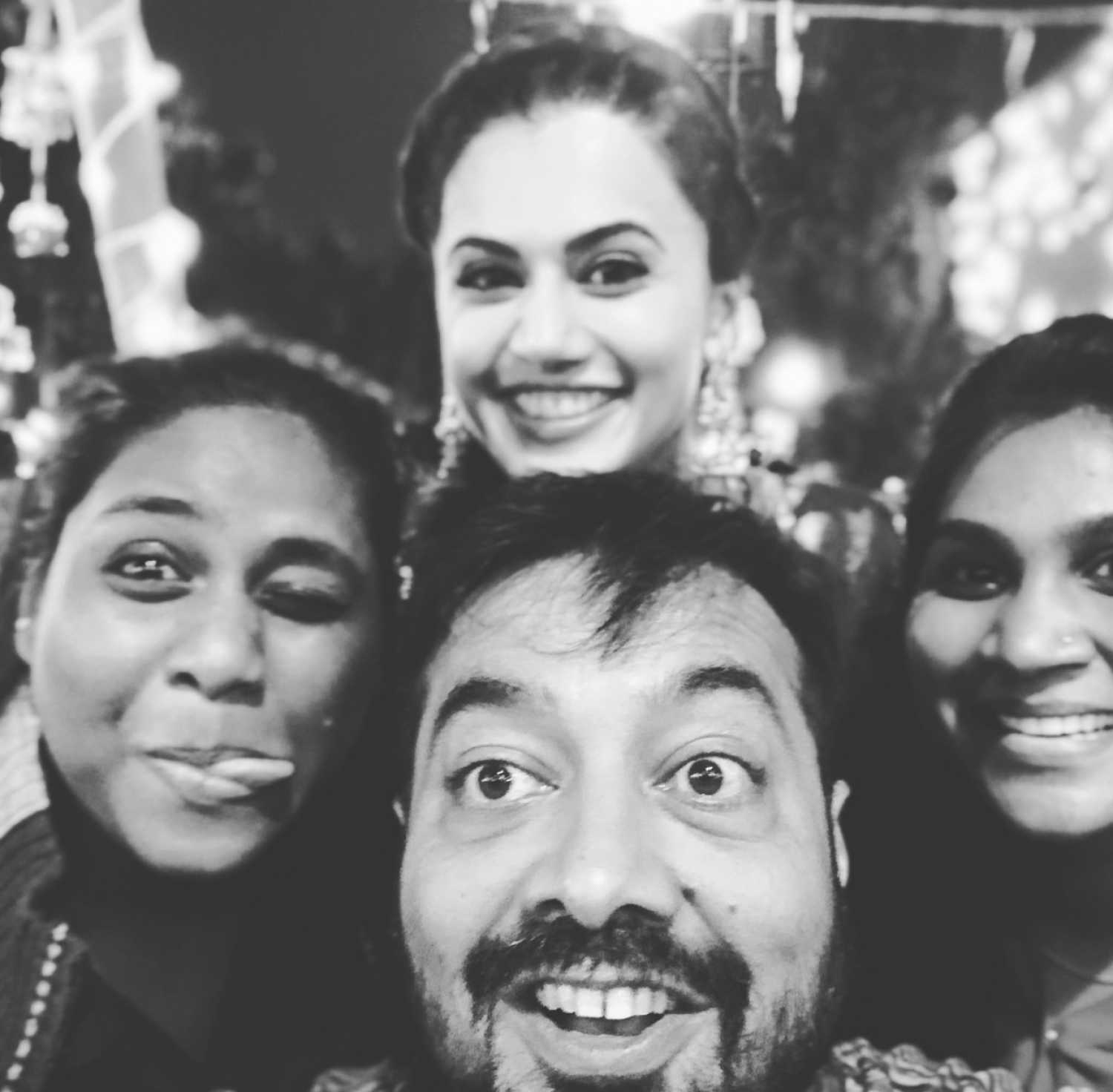 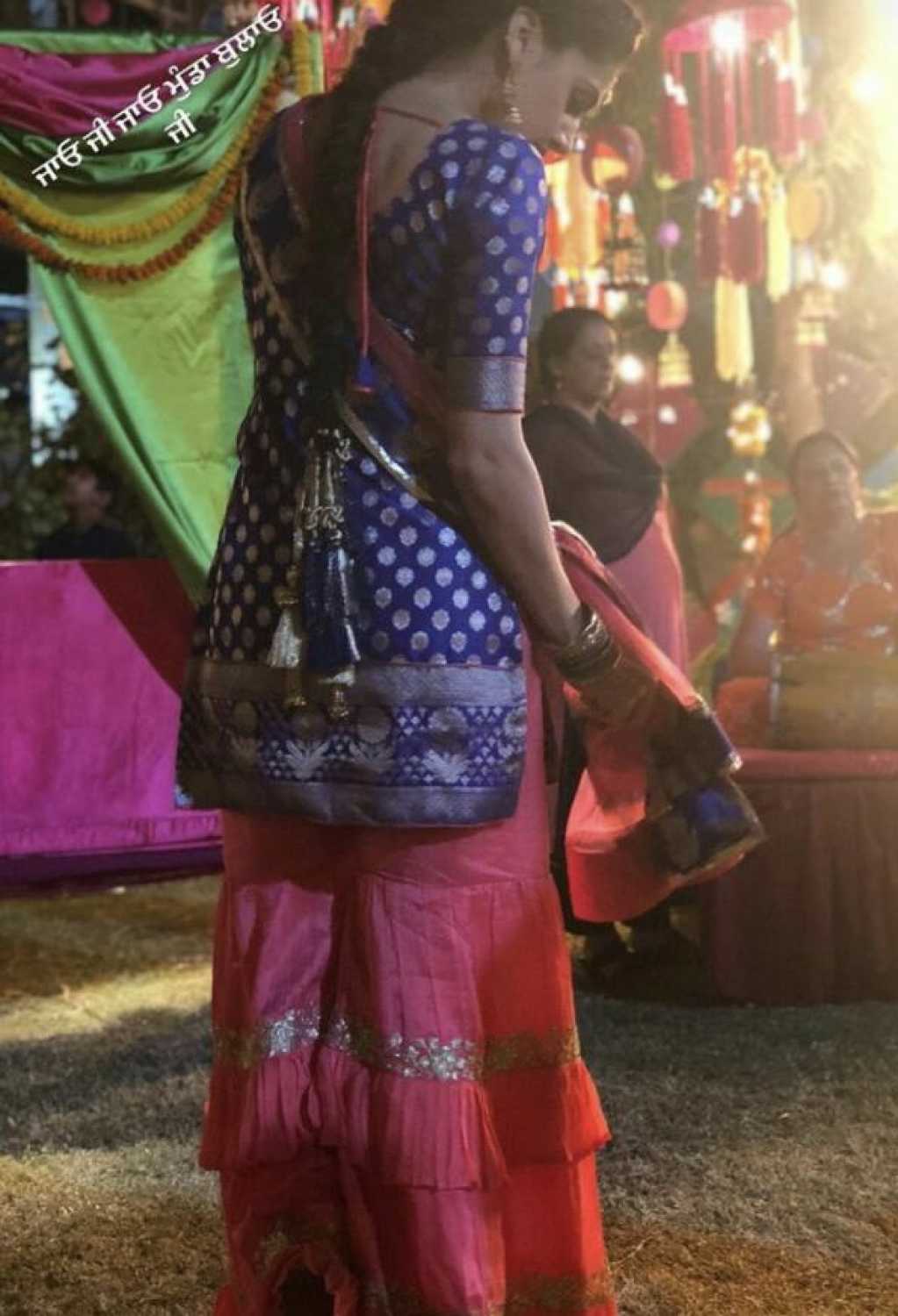 Her social media has already given us a peek into her character's look and we are loving every bit of this pretty avatar of Pannu and now her director took to Instagram and shared images of an all smiling Pannu from what appears to be pictures snapped post a song shoot.

Dressed in a typical Punjabi attire, Pannu posed with all smiles and goofy faces.