The film is most eagerly awaited as it is a biopic on one of Tamil and Telugu film industries' most respected actresses, Savithri, and Keerthy plays the lead role.

Actress Keerthy Suresh, one of the top heroines in the Tamil film industry, is delighted with the excitement and expectation her upcoming film, Nadigaiyar Thilagam (Mahanati), has created.

The film is most eagerly awaited as it is a biopic on one of Tamil and Telugu film industries' most respected actresses, Savithri, and Keerthy plays the lead role. It also features Samantha Ruth Prabhu, Vijay Devarakonda and Dulquer Salmaan among others.

The excitement has doubled after the film unit released the first look of the actress in the film. Film buffs and critics have been showering praises on Keerthy and the film unit for having been able to get Savithri's look right.

Talking to the media recently, Keerthy said, "We did a look test in the first two days and we cracked the look right then. However, the problem lay in getting the minor details right. That wasn't easy. My makeup team deserves to be thanked for the work they did."

The actress went on to say, "Savithri amma's face is a slightly bigger version of my face. Therefore, to make sure my face resembled hers, we had to pay attention to make-up. From drawing the eyes, to the eyebrows to making sure the lips resembled hers, a lot of effort was put in. Everyday, it would take half-an-hour to get my eyebrows alone done. Makeup would take almost two-and-a-half hours.

How costumes were recreated for Mahanati along with 100 artisans

"After a point, we had to use prosthetics for a certain portion in the film. This is where the character gains weight. In fact, while doing these portions, there were reports in the media that I had put on weight for the role. However, there is no truth to those reports. I never put on weight. On the contrary, I lost weight because I had to look young. 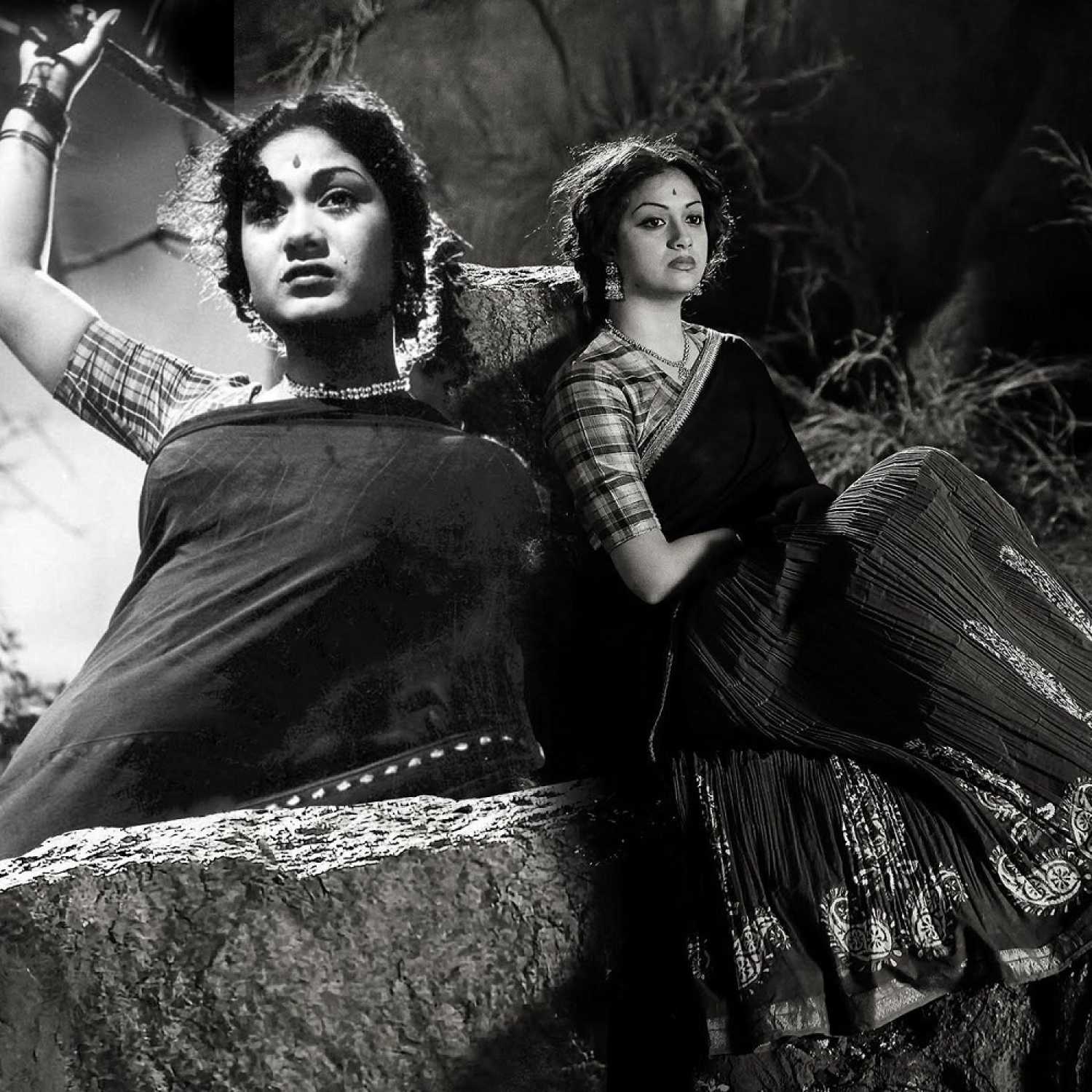 "When we used prosthetics, the time for make-up would go up to four-and-a-half hours. Everyday I would have to sit for four-and-a-half hours for the makeup. Usually, when one wears prosthetics, one can shoot for three to four hours, but keeping production costs in mind, we would shoot for eight to ten hours. After wearing prosthetic makeup, I wasn't supposed to move my mouth too much. So, I wouldn't be able to eat food. I could only have liquids during this period."

When asked if whether that didn't get stressful, the actress replied, "It could get a little stressful but beyond all this, when Nagi (director Nag Ashwin) told me about the shot and the scene, I would tend to forget all the stress."

The film will be released on 9 May.