This is the first time the Kuch Kuch Hota Hai (1998) director has teamed up with the actress.

Karan Johar's Dharma Productions has been roped in as the presenter and distributor of Madhuri Dixit-Nene’s Marathi film Bucket List. The filmmaker will be presenting it jointly with AA Films, Johar’s publicists have announced.

Exclusive: Here’s how Tejas Deoskar got Madhuri Dixit on board for first Marathi film

This is the third time Johar and AA Films are collaborating on a regional film, after SS Rajamouli’s Baahubali: The Beginning (2015) and Baahubali: The Conclusion (2017).

Bucket List marks quite a few firsts — this is the first time the Kuch Kuch Hota Hai (1998) director has teamed up with Dixit, and the film is also Dixit's debut in Marathi cinema.

While announcing the collaboration with Dharma Productions, the makers also released a new poster of the film that has a dashing image of the actress speeding on a bike. 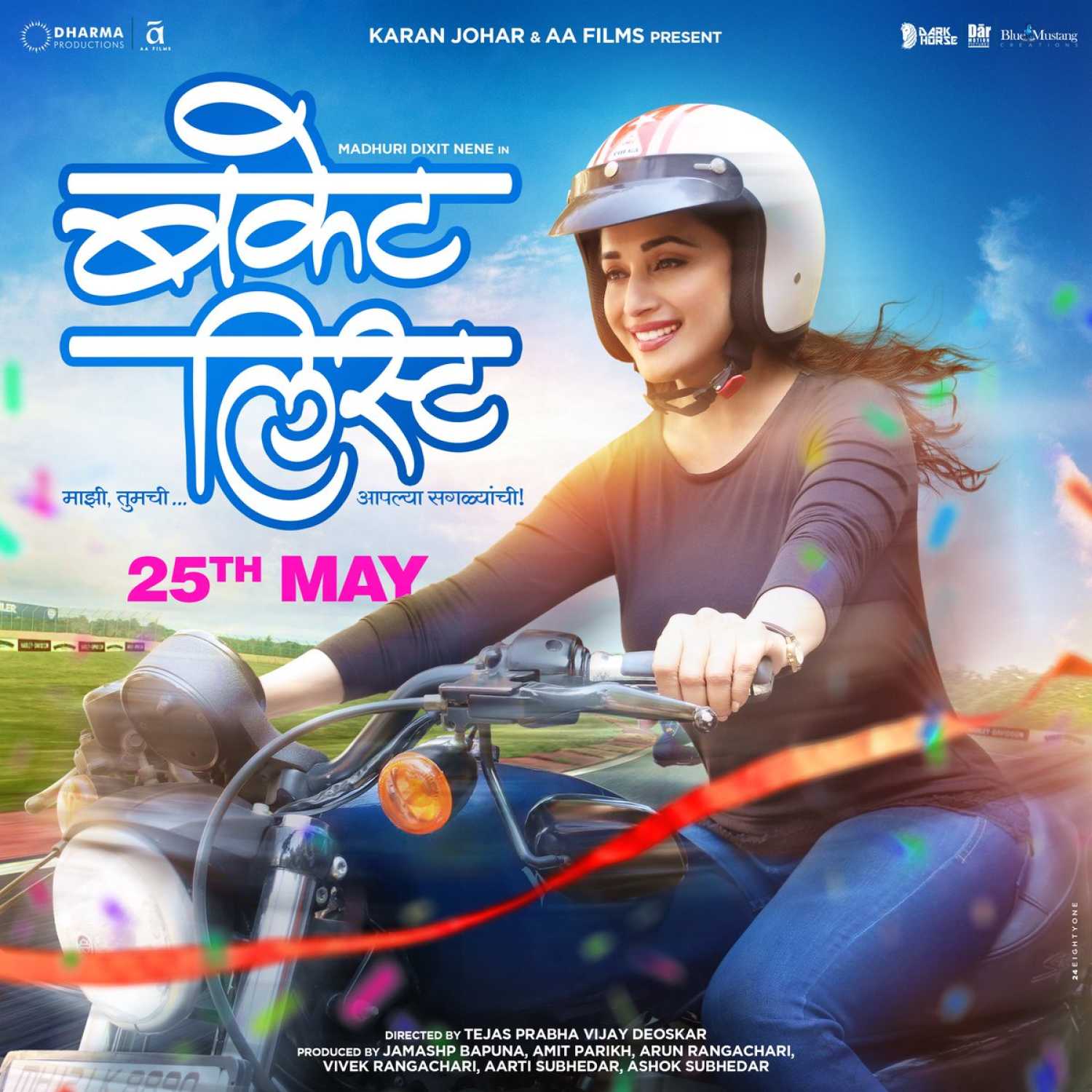 The teaser of the film was released on 26 March. It had Dixit playing the ideal wife, daughter and mother in a traditional family. However, she changes and begins to break all rules, deciding to live life to the fullest.

Bucket List teaser: Madhuri Dixit is a housewife on a journey of self discovery

The also marks the coming together of Renuka Shahane and Dixit after almost 24 years. Shahane plays Dixit's sister in the film.

Renuka Shahane on choosing 3 Storeys: Script is the king for me

Bucket List is all set to be released on 25 May.