Hindi cinema recognized Narendra Jha's talent rather late and, tragically, the actor did not have long to savour his success.

Vishal Bhardwaj’s Haider (2014) brought a largely hidden talent to the limelight — Narendra Jha. With his performance in Haider, Jha proved that he could mould himself into any character. Be it a duty-bound police officer or a corrupt politician, he could play them all convincingly.

Before Haider came his way, Jha had already proved his mettle with stellar performances in television serials. Most notable among them was Raavan (2006-2008), in which he played the titular role of the demon king of Lanka.

Unfortunately, what seemed set to be a long and rewarding career was cut short by Jha's sudden death from cardiac arrest on 14 March this year.

On his 56th birth anniversary today (Jha was born on 28 April 1962), we revisit some of his notable roles from his short film career.

Even though Jha had been working in the Hindi film industry for more than a decade, he began to be recognized only after Vishal Bhardwaj's Haider was released. His performance in the film catapulted him to the top rung of character artistes in the industry.

While artistes like Shahid Kapoor, Kay Kay Menon, Tabu and Irrfan Khan gave fine performances in Haider, it was Jha who left a lasting impression by playing the aesthete doctor to the T. His impeccable Urdu diction while reciting poetry earned him extra browny points.

In a conversation with Cinestaan.com, Jha had revealed that after watching his audition director Bhardwaj had remarked, “Where were you all these years?” 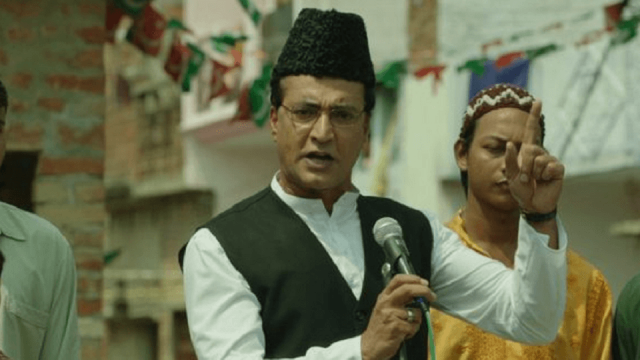 Jha's role as the politician Azam Khan in Jitendra Tiwari and P Singh's Shorgul was probably the shortest he had played in his film career. But his performance ensured that the role would not be forgotten.

This role deserves a mention not only because it was impactful, but also because it shows Jha's ability to make his character as real as possible.

Interestingly, this character was modelled on real-life Uttar Pradesh politician Azam Khan, but the speech he makes in the film was one made by another real-life politician, Asaududdin Owaisi from Hyderabad. In fact, it is known as Owaisi's most communal speech. Rarely do you get to see a mixture of two real-life controversial personalities in one character in Hindi cinema. Sadly, Shorgul bombed at the box office and not many got to see this remarkable act. 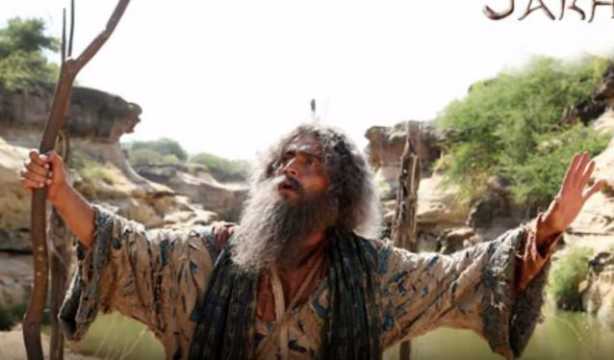 Narendra Jha transformed himself into a village madman for Ashutosh Gowariker's Mohenjo Daro in such a way that it was almost impossible to recognize him.

The actor changed not only his look but also his mannerisms and voice modulation. However, since this film, starring Hrithik Roshan, also proved to be a dud at the box office, Jha's performance again went unnoticed. 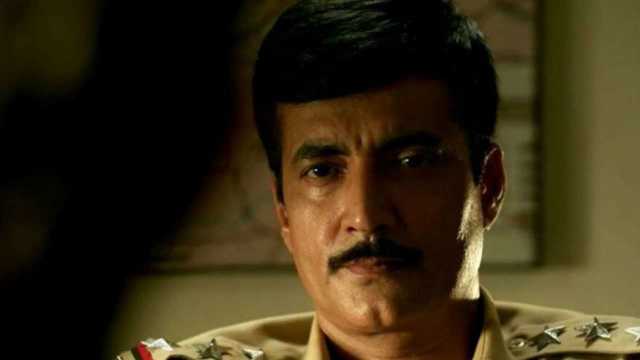 Although Rohit and Ronit Roy were the main culprits in this film, it was Narendra Jha, as the police officer, who becomes the first obstacle for Hrithik Roshan's Rohit Bhatnagar.

The late actor kept the graph of his performance high throughout the film and ensured that even the presence of a star like Hrithik Roshan would not overshadow his character.

The fact that Narendra Jha appeared in Rahul Dholakia's Raees in just two scenes did not mean he had a small role to play in the film. His character, Musabhai, offers shelter to Shah Rukh Khan's Raees Alam not once, but twice.

Both sequences were significant to the plot of the film and contributed to the big twist in the climax. Jha got into the skin of Musabhai, a Mumbai-based gangster, and portrayed convincingly a character who had more power than Khan's Raees.