Yami Gautam pens a travelogue on her break in Krabi


The actress is on a short vacation in Thailand between the shooting of her film, Batti Gul Meter Chalu.

Actress Yami Gautam is high on wanderlust. On a break from the shooting of her film, Batti Gul Meter Chalu, the actress has taken off to Krabi island in Thailand to enjoy some alone time. The latest pictures and post from her Krabi outpost are the perfect example of taking a break from a hectic schedule.

About the islands, Yami writes, 'Acting is my first love and travelling comes a close second by a mere difference of an inch. The chance to see the unseen and delve into the unexplored makes both acting and travelling exciting. Thailand, to me, had previously meant shooting in Bangkok, but this visit further opened up and changed my opinion of the country as I explored it; As far as life defining experiences go - the mesmerising sunsets of Krabi makes the top of my list. How is one to resist the beautiful hues of blue, pink, purple, yellows and oranges that the sky makes possible each day?' 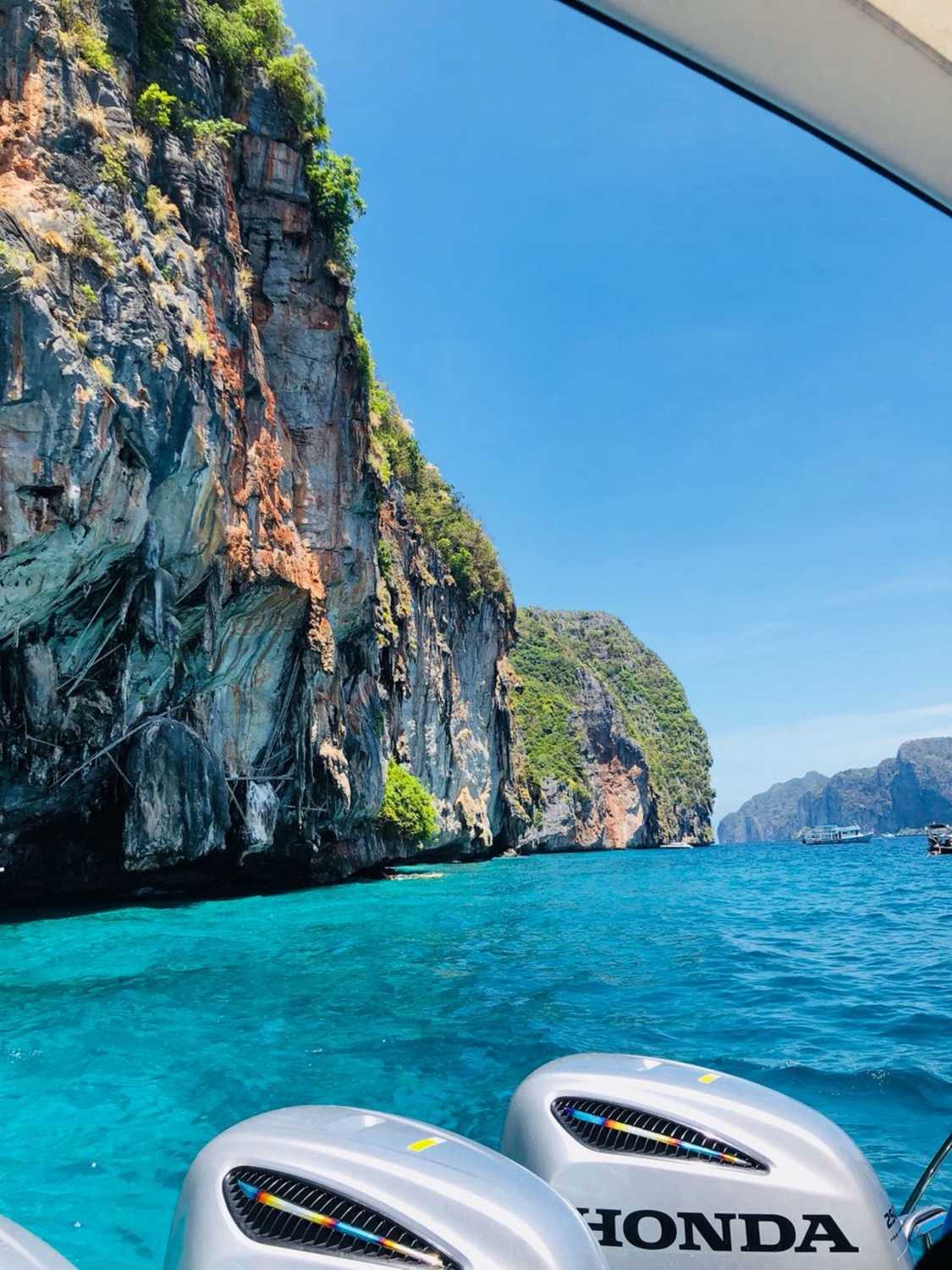 The actress certainly looks to be enjoying her time in the islands. 'Being a spectator of dawn and dusk is truly magical; add to it, a dip in the blue waters just as clear and reflective of the sky above which only gets better with the silence and intermittent gushing of the wind. The experience of it all fused as one is incredible, such that it teleported me to a state of mind that could only be described as a vacation while at work, and the occurrence of that is truly rare.'

Can't take my eyes off, loving the blue welcome at #Krabi! #shootmodeon

Taking a minute to admire the beauty of this hidden gem. Amphoe Au luk, you beauty! #shootmodeon #Krabi

The actress is also enjoying being a foodie on the islands. From Thai to continental dishes, the actress seems to be soaking in the flavours. 'In Krabi, the day rushes past us really quick with a session at the most luxurious spas, leaving you boneless and relaxed akin to a jelly. This was followed by scrumptious food, every meal in Krabi was unique not only because of the way in which the cuisine was interpreted, but also because there were many to choose from – Apart from Thai – Indian and Italian cuisines, biased by my love for the same, seemed to be the next best cuisines I tried. I was also in love [with] the sweet fresh coconut water, which became a staple while there, almost to a point of addiction.' 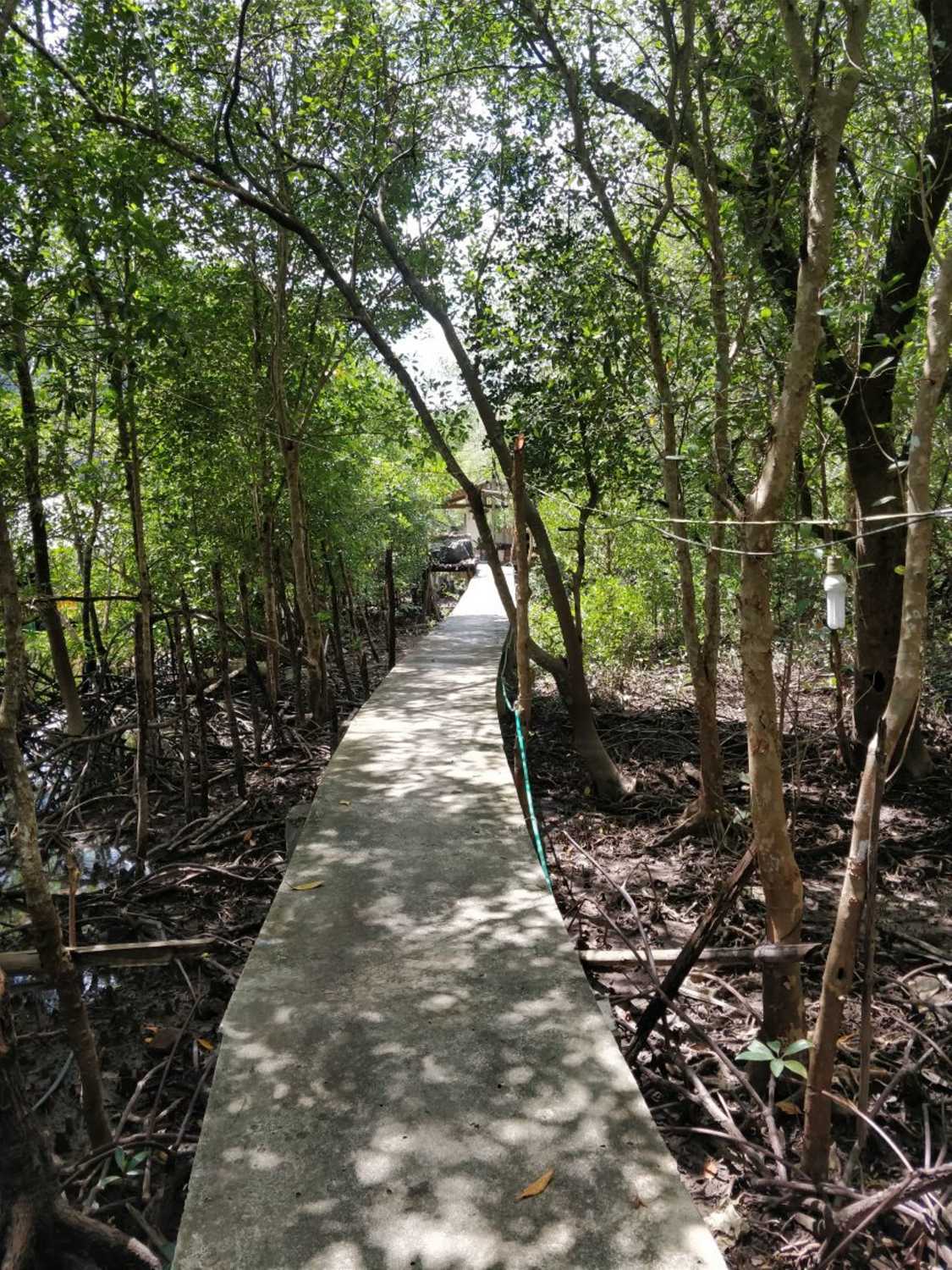 Yami is expected to return to shoot Batti Gul Meter Chalu before the month ends.