The first-timer is a trained singer and dancer.

Sutaria has been an artiste since an early age. Not many would know that she started off as a video jockey in the sitcom Big Bada Boom in 2010. She was recognized for her work in her next sitcoms The Suite Life Of Karan & Kabir and Oye Jassie on Disney Channel India. She has also appeared in well-known TV reality shows like Entertainment Ke Liye Kuchh Bhi Karega.

Sutaria is also a professional singer. She has sung for films like Taare Zameen Par (2007), Guzaarish (2010) and David (2013). Her song ‘Slippin Through My Fingers’ is part of Ashwin Gidwani’s superhit play Blame It On Yashraj. Sutaria has done a lot of singing concerts and operas not just in Mumbai, but also abroad in cities like London and Tokyo. 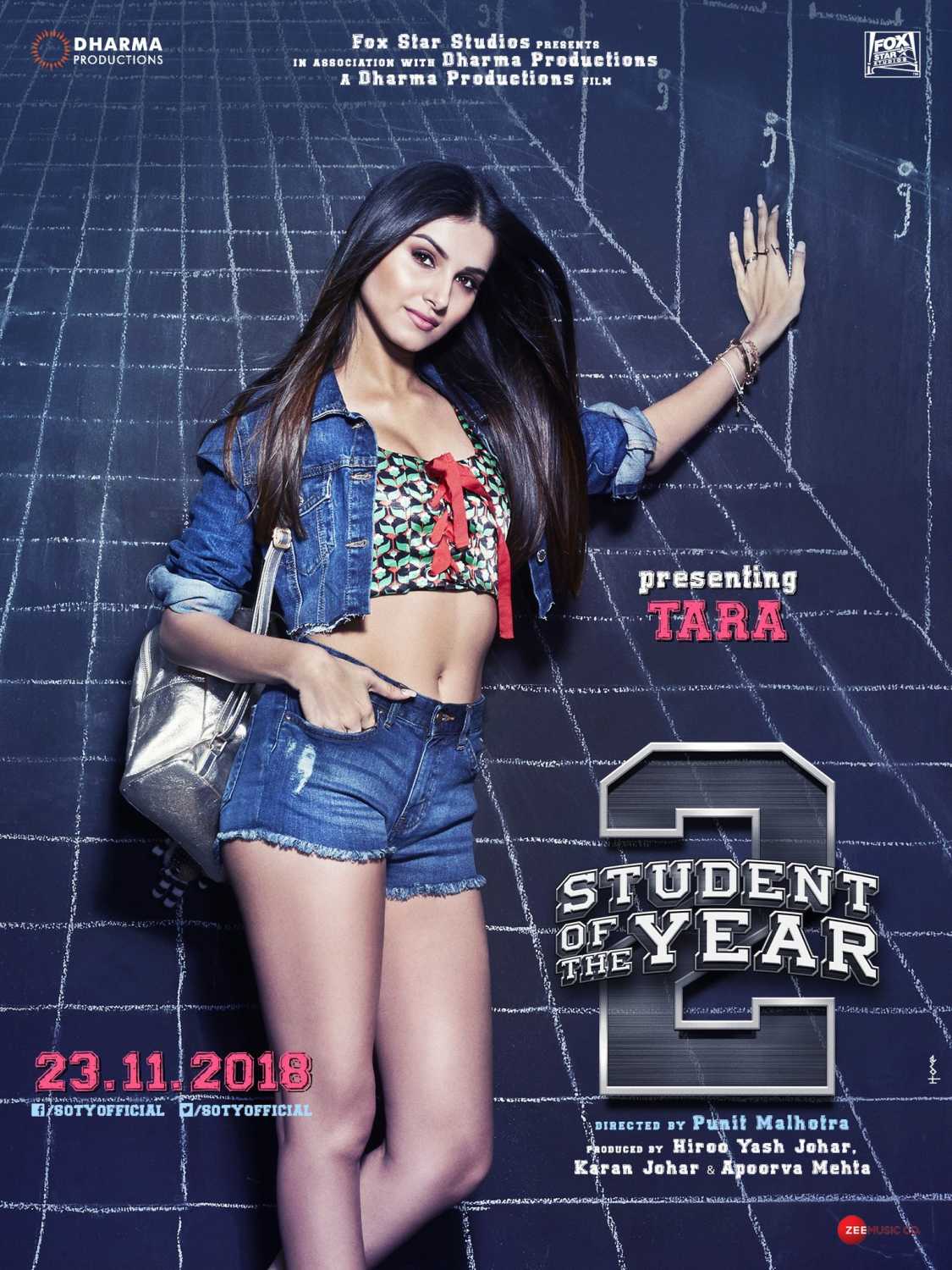 But this is not all. She is also trained in a number of dance forms like Latin American, classical ballet and modern and western in the Royal Academy of Dance in the United Kingdom.

Sutaria is rumoured to be dating the late Vinod Mehra’s son Rohan Mehra, who is going to make his acting debut in Saif Ali Khan-starrer Baazaar (2018). They have been sharing quite a few pictures on their Instagram accounts.