Fazal walked the red carpet at the Venice Film Festival with rumoured girl friend Chadha, and posed alongside co-star Judi Dench at the world premiere of the film.

Actor Ali Fazal's date for the recently held world premiere of his Hollywood film Victoria and Abdul at the Venice Film Festival was actress Richa Chadha, and their red carpet picture together at the official media event has created quite a splash.

Buzz is that Chadha and Fazal, who have known each other for over four years, have been dating for a year now. And with this latest picture of Chadha by Fazal's side at the world premiere of his Hollywood film, it looks like the duo is ready to go public with their relationship.

Chadha made sure she wrapped up her shoot and other work commitments, and flew down to Venice to be by Fazal's side on his big day.

While Chadha flew back to India to resume the shoot of her upcoming TV show, Fazal went on to be at his film's UK premiere in London. The actor posed with his co-star Judi Dench, who was wearing her favourite designers Abu Jani and Sandeep Khosla, this time around. 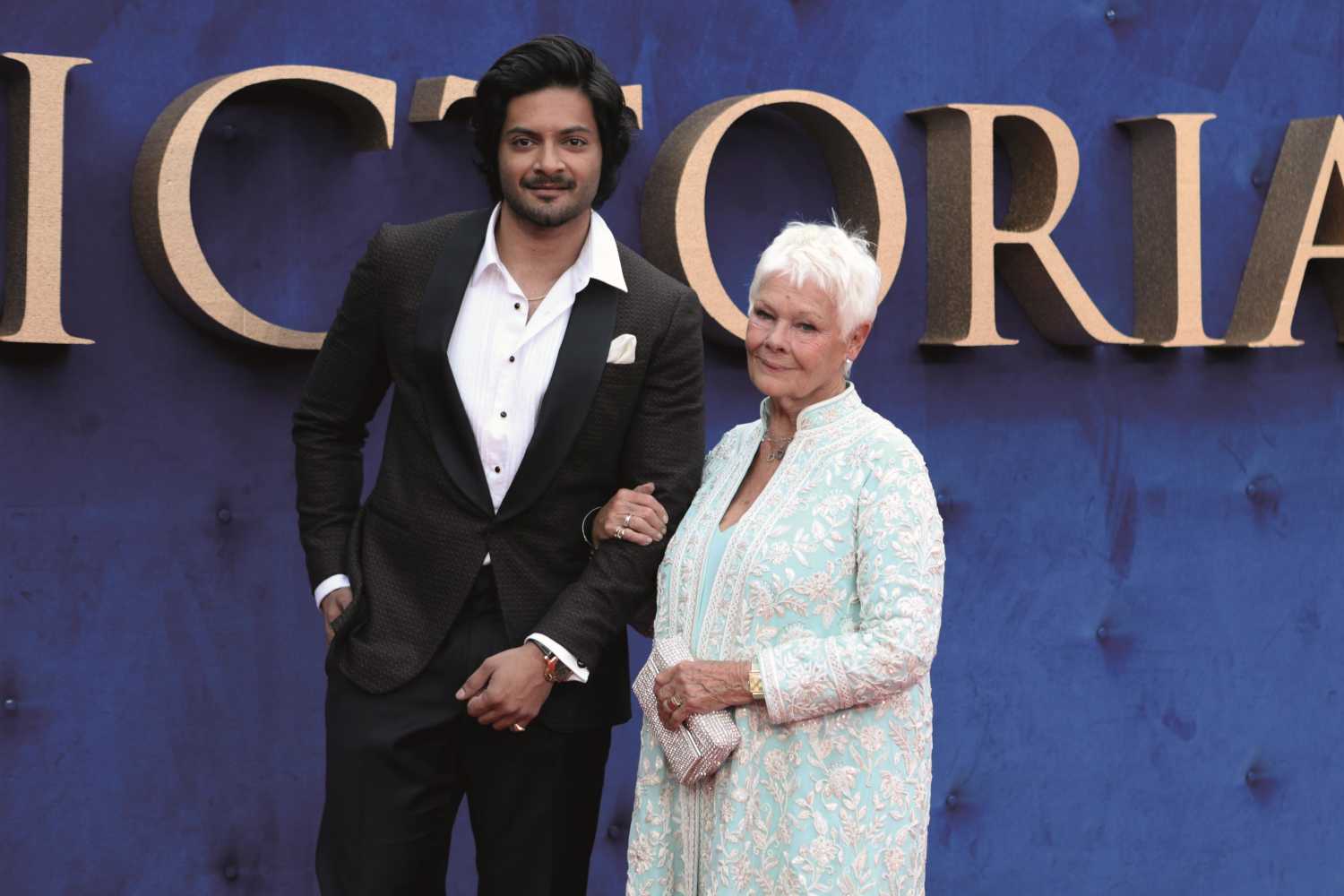 Fazal will now fly down to Canada to attend the screening of Victoria and Abdul at the Toronto International Film Festival 2017.

The film will be theatrically released in the UK next week.