From the set of Fanney Khan
give your opinion 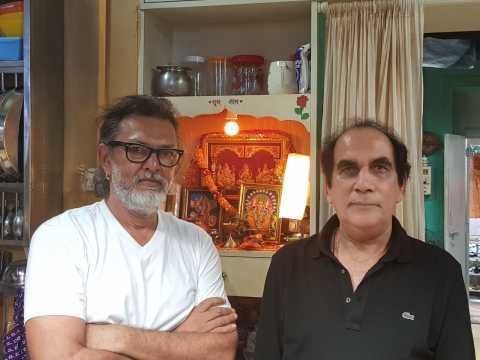