Breaking the usual trend, we look back at eight films in which evil prevails over good.

Dussehra, also known as Vijayadasami, is a festival that is celebrated for different reasons in different parts of the country. In the eastern and northeastern states, it marks the end of Durga Puja and celebrates Durga's victory over the buffalo demon Mahishasura to help restore dharma (faith). Up north, and in other parts of the country, it marks the victory of Ram over the vile king Ravan, as per the epic Ramayana. Whatever the story, the day generally signifies the triumph of good over evil.

Good-tames-evil is also the theme of many films around the world. In the Indian context, the ‘good’ hero often destroys the 'evil' villain as a measure of revenge and justice. Such stories have been the backbone of formula films. They are prevalent even today, though in fewer numbers. 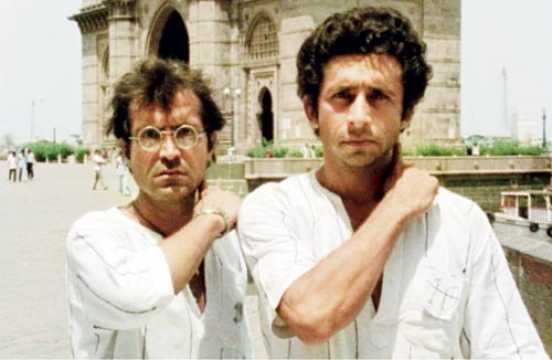 In Hindi cinema, the 1980s and 1990s were ruled by revenge dramas, where good always triumphed over evil. However, the events in Kundan Shah’s classic satirical comedy Jaane Bhi Do Yaaro came as a fresh breath of reality.

All through the film, Vinod (Naseeruddin Shah) and Sudhir (Ravi Baswani) run from pillar to post, trying to bust a major municipal corruption racket. After all their effort, they seem to have collected sufficient proof to nail the corrupt, led by real estate tycoon Tarneja (Pankaj Kapur). However, money power and greed rules over honesty, and the crime-busting reporters find themselves behind bars.

Dressed in prison clothes, Vinod and Sudhir’s expression in the last scene tells it all — truth hurts. They are not only taken for a ride by the powerful business tycoons, politicians and the police, but are also ditched by their own boss, editor Shobha Sen (Bhakti Barve). 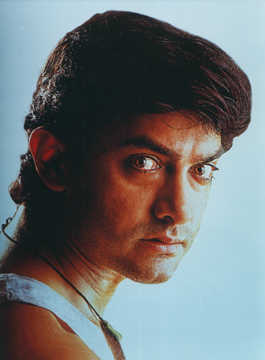 He set a record with his anti-hero double role in Dhoom 3 (2013), but audiences still cheered on Aamir Khan, the superstar. After all, you would never associate the proper Khan with an evil character. Or would you? Back in 1998, the actor had shocked fans with the way his character turns out in Deepa Mehta’s Partition saga 1947 Earth.

Dil Navaz is the jovial ice-candy man, 'ice-cream wallah' as he is popularly called, but a broken heart and burning anti-Hindu sentiment at the time of Partition see him lose his moral compass. He leaves his beloved Shanta (Nandita Das) to a mob in Lahore after killing her lover Hassan (Rahul Khanna). Khan and the film received acclaim but his fans wished the actor never played such a cruel man again. 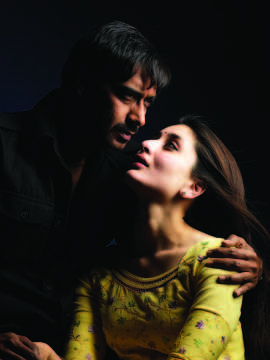 Vishal Bhardwaj’s second film in the Shakespeare trilogy saw him make Omkara, an adaptation of the bard's Othello. A poisoned mind can wreak havoc and there is no real cure for it.

Langda Tyagi (Saif Ali Khan) poisons the mind of Omkara (Ajay Devgn) by linking the latter's wife Dolly (Kareena Kapoor Khan) with Kesu Firangi (Vivek Oberoi). The man is embittered to such an extent that he ends up killing his wife. This tragedy might just be seen as a film's plot, but don’t we get to read and hear of crimes of passion ever so often? 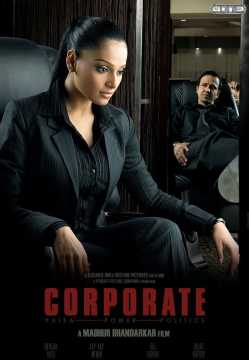 The corporate world is known to be a big bad place, where one simply wants to move ahead even if it means bringing another down. Madhur Bhandarkar, who has made a name for himself by exposing society's hypocricy with stories from different industries, unleashed the ‘corporate’ evil in Corporate. Nishiganda Dasgupta (Bipasha Basu) is used as a pawn in the rivalry between two tycoons. When the dark truth emerges, not only does Nishi lose her career, but she also loses her love Ritesh Sahani (Kay Kay Menon), who is murdered by his own brother-in-law, Vinay Sehgal (Rajat Kapoor). 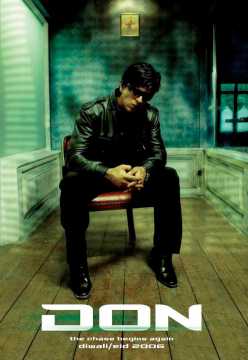 Shah Rukh Khan stepped into the shoes of Amitabh Bachchan, playing the cool Don. The original film saw Don perish early and a doppelgänger take his place to bust the crime syndicate he ran. For the best part of the new film, you see the story follow the same path, only to discover at the end that evil lives.

Khan further upped the evil quotient in the sequel Don 2 (2011). Don ko pakadna mushkil nahi, namumkin hai (It's not just diffuclt but imposible to catch the don). The iconic dialogue was proved so true. 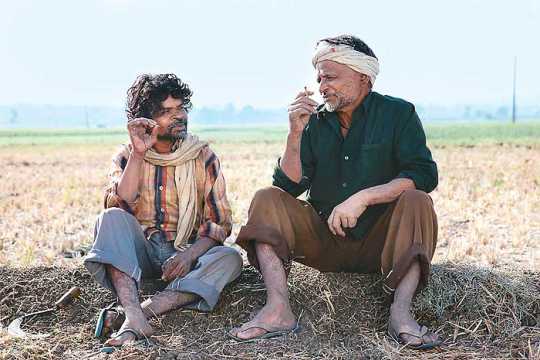 How do you depict a serious issue in a film when a majority of your audience thrives on escapism? Satirical comedies offer filmmakers a way to send across their point. The Aamir Khan-produced Peepli (Live) was an internationally acclaimed film that delved into the issue of farmer suicide in a subtle, hilarious way.

Natha (Omkar Das Manikpuri) and Budhia (Raghuvir Yadav) are two poor, hopeless farmers struggling to repay their debts. A casual conversation between the brothers ends up in them deciding that Natha will kill himself so that his family can avail of the government compensation scheme. The plan snowballs into a political and media circus and the moot issue is forgotten.

Natha has a change of heart, he wants to live, but the vote-hungry politicians and TRP-driven media won’t let go. The lone man who remains committed to the cause of the farmers is Rakesh (Nawazuddin Siddiqui), the local reporter from the village, who dies without anyone taking notice. The politicians score their brownie points, the media get their TRPs, the righteous Rakesh gets death, while Natha is forced to lead a life of anonymity. 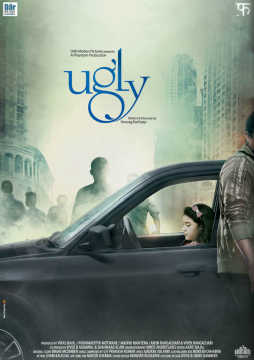 Few films leave you with a sick feeling for days. Ugly is one such. No, this is not criticism but acknowledgement of the impact the film made on the audience's psyche.

Said to be based on a true story, Anurag Kashyap’s crime drama Ugly exposed the ugly side of modern life and relationships, and how dysfunctional families have a detrimental effect on a child.

Rahul Kapoor (Rahul Bhatt) is separated from his troubled wife Shalini (Tejaswini Kolhapure) and their lone child Kali. Shalini is now married to inspector Shonik Bose (Ronit Roy), but this marriage, too, is going through a rocky patch. Then Kali goes missing. Rahul, assuming that she is with Shonik, gives in to a fake kidnapping plan of his own daughter on the advice of a friend Chaitanya (Vineet Kumar Singh).

He soon realizes that the child is not with Shonik and blames Chaitanya, eventually killing him. But his greed proves costly. Kali is found dead in a trash bin. The child had been kidnapped by a slum dweller and left to die in the bin. So consumed are the characters in their greed and their egos that none of them could figure out the tragedy the child was going through. 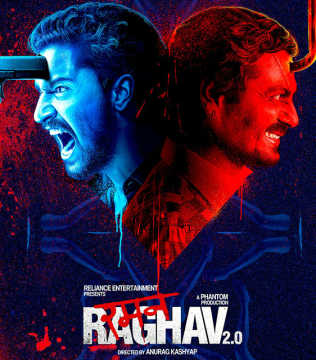 Anurag Kashyap is known to enjoy exposing the dark underbelly of a city or town, but the filmmaker took the fascination to a sadistic level in Raman Raghav 2.0. The film was purportedly based on the wave of gruesome crime unleashed by a psychopath named Raman Raghav in Bombay in the 1960s.

However, the 2.0 in the title held a twist, and in the end audiences were shocked to learn that Raman (Nawazuddin Siddiqui) and Inspector Raghav (Vicky Kaushal) were two sides of the same evil coin. While one was a serial killer, the other coolly and repeatedly misused his power to commit heinous crimes, including murder. What's more, he was a drug addict and a chauvinist who cared for no one but himself.

This was one film where evil not only triumphed over good, but also ambushed the human spirit.