A leaked picture of the actor in costume for Vijay Krishna Acharya's Thugs of Hindostan went viral on social media yesterday.

The buzz for Thugs of Hindostan, starring Aamir Khan and Amitabh Bachchan, keeps growing every day. The latest leak from the sets of Vijay Krishna Acharya's film features a ferocious looking Bachchan in character.

The picture, which went viral on the social media on Tuesday night, features the veteran in a getup that might just be the most ferocious one he has put on. Clad in a leather armour, and carrying a massive cleaving sword on his back, the actor looks every bit like a legendary thug that he is playing in the film. The actor's long salt-and-pepper hair, and a beard add to the awe-inspiring look.

Get ready for our version of #PiratesOfTheCaribbean (One Of My Fav Franchise) #TOH will be Different though pic.twitter.com/dZdG6vpVj4

Earlier in September, fans got a glimpse of Khan's curly-haired look that inspired some curiousity about the film. Like Bachchan, Khan plays a thug, though younger. It is speculated that Bachchan will play the leader of the Thuggee cult that the film's story revolves around. 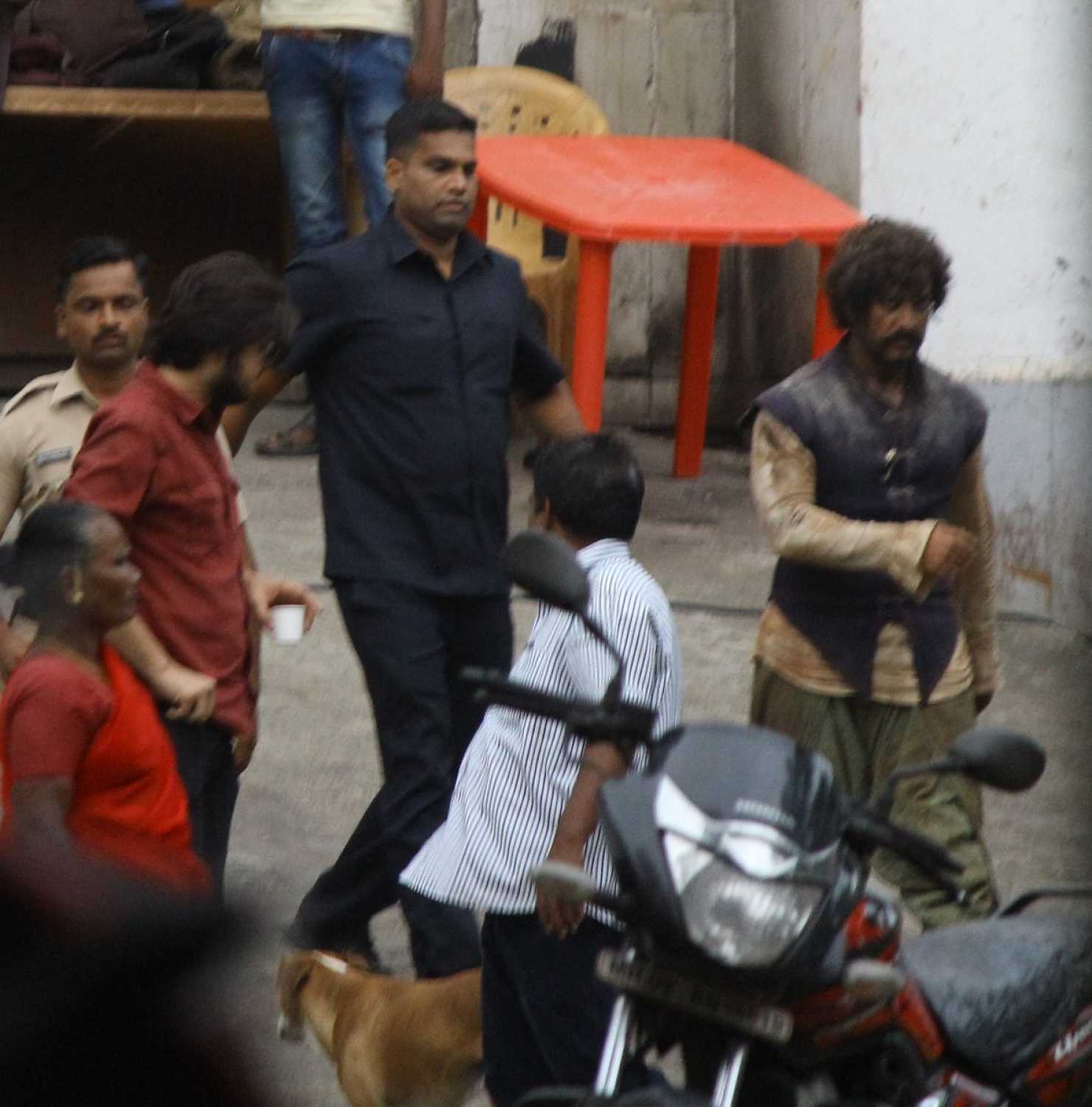 Director Acharya's film is based on Philip Meadows Taylor's 1893 book, Confessions of a Thug. Taylor's book told the story of a former thug narrating the tales and deeds of the legendary bandit cult in central India. The thugs were a gang of criminals who waylaid travellers and murdered them in cold blood. Khan is likely to play Ameer Ali, the fictional anti-hero of the book.

Apart from Khan and Bachchan, the film also stars Fatima Sana Sheikh and Katrina Kaif. Thugs of Hindostan is expected to be released on 7 November 2018.