When gym-hater Taapsee Pannu got in shape for Judwaa 2


The actress changed her workout regime to get a more toned look for David Dhawan's remake of the 90s cult hit.

Varun Dhawan is not the only fitness junkie on the sets of Judwaa 2. Taapsee Pannu, who plays one of the leads opposite Dhawan, had implemented a complete change to her workout regime to get in shape for David Dhawan's film.

The actress who made a mark, with brave performances in films like Pink (2016) and Naam Shabana (2016), surprised fans with her bikini look in the trailer of Judwaa 2. This look came at quite the price as the actress had to go through a regimented program to get in a size zero shape for the film.

While she is not fond of working in the gym, Pannu played squash on a daily basis to keep in shape. However, she was recommended to hit the gym for the film. The actress had also posted pictures of herself working out with co-star, Varun Dhawan, during the schedule of the film. 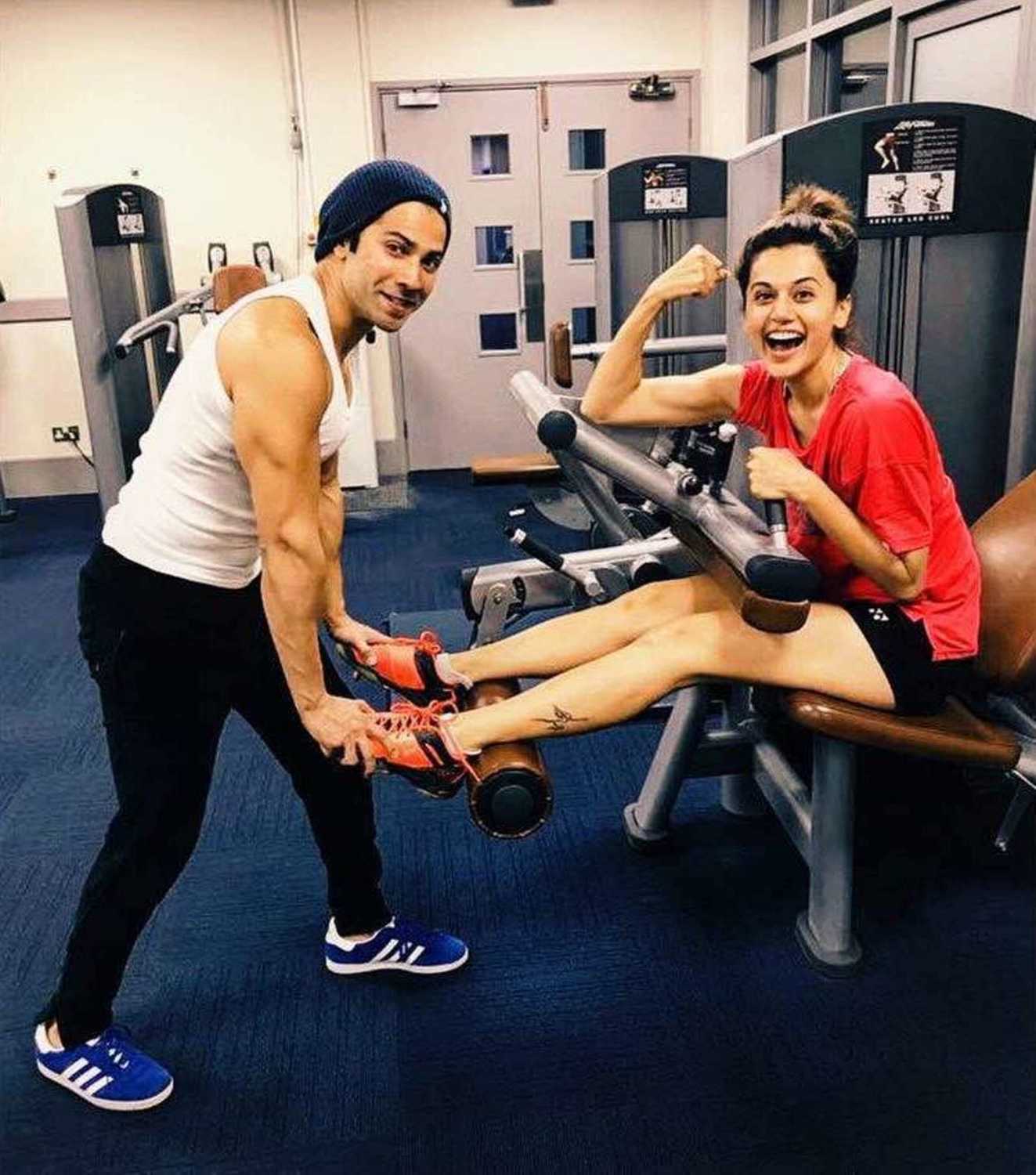 Apart from squash, Pannu has also been practising martial arts since the release of Naam Shabana earlier this year. However, as the actress had to wear a bikini for David Dhawan's film, she focussed on specific workouts for her legs and arms to acquire a more toned shape.

Now that the shoot for the film has ended, the actress can't wait to take it easy and get off the treadmill for a while.

Judwaa 2 will hit the screens on 29 September.