Sharma, Salman Khan's brother-in-law, has been working with Khan on films like Bajrangi Bhaijan, Prem Ratan Dhan Payo, Sultan and Tubelight, to prepare for his debut film.

Aayush Sharma and Salman Khan
give your opinion

Rumours of Salman Khan launching his brother-in-law, Aayush Sharma, have been making rounds since the very beginning of this year. The rumour has at last been officially confirmed. Sharma is Khan's sister Arpita's husband.

Sharma will be seen in a love story based in Gujarat. The film's title and the leading lady, both have not been finalized yet.

According to an official statement, Sharma has been working with Khan on the last few projects, to prepare for his debut film, “Aayush has been working hard to prep for his debut film for the past three years. He has worked closely with Salman Khan during the making of Bajrangi Bhaijaan (2015), Prem Ratan Dhan Payo (2015), Sultan (2016) and Tubelight (2017),” the statement said.

The statement further mentioned that the film will go on floors in February and release in the same year: “Yes, we are producing Aayush’s debut film. Shooting will start in February and we’ll release the film later in 2018.”

The film will also see a first-time-director in Abhiraj Minawala. He was director Ali Abbas Zafar’s assistant on Sultan and has also assisted on a number of other features by Yash Raj Films. 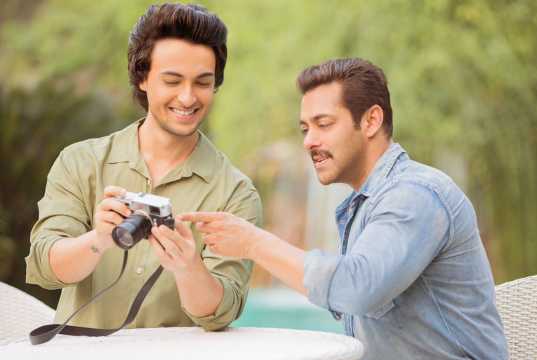 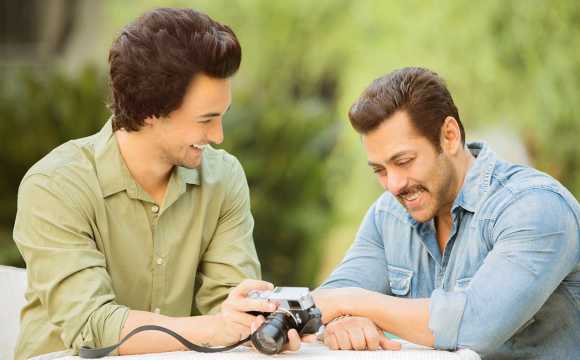