With the Mumbai International Film Festival set to begin on 12 October, we help you make informed choices of films you just cannot miss.

With the close of the Movie Mela on the 8 October, cinephiles had already clicked into gear looking up the schedule and marking dates for the 19th MAMI Mumbai International Film Festival 2017. The week-long festival from 12-18 October will see an eclectic mix of international and Indian films that will grace the festival.

Karma Takapa's little Sikkimese film has already been selected in the competition section at Karlovy Vary Festival in the Czech Republic. Shot in Sikkim, the film revolves around a series of coincidences related to a robbery that bring four individuals together. The film seeks to explore the cultural immigration into Sikkim, and the complex social setup. A majorly non-acting cast based in the region also makes for an interesting watch. The film will be a part of the India Gold section of the MAMI Mumbai International Film Festival.

The opening film of the festival is the return of Hindi cinema's enfant terrible, Anurag Kashyap. With Mukkabaaz, Kashyap delves into the life of a lower-caste boxer in hinterlands of Uttar Pradesh. The drama comes to life when the boxer (played by Vineet Singh) falls in love with an upper caste girl. The film follows the struggles and challenges that stand in his way as he competes to make it to the National Championships. Knowing Kashyap's past, it is easy to say that this will be one of the more awaited films of the festival.

Rima Das' film arrives at the festival having premiered at the Toronto International Film Festival earlier this year. Another wonderful film that captures the unexplored North East of India, Village Rockstars tells the story of a little girl with big dreams. Das spent more than three years working on the film, with non-professional actors including her cousin, who plays the lead. The film is set to be screened in the India Gold section of the festival.

Devashish Makhija caught the attention of the internet with his brilliant Taandav starring Manoj Bajpayee as the dancing police constable. The director returns with a chilling, dark tale of a child-rape told from the perspective of a neighbourly old woman. Dark and chilling, the film is a brutal take on the growing threat of paedophilia across the country. The film will be screened in the India Gold section of the competition.

5. In the Shadows (Gali Gulliyan) by Dipesh Jain 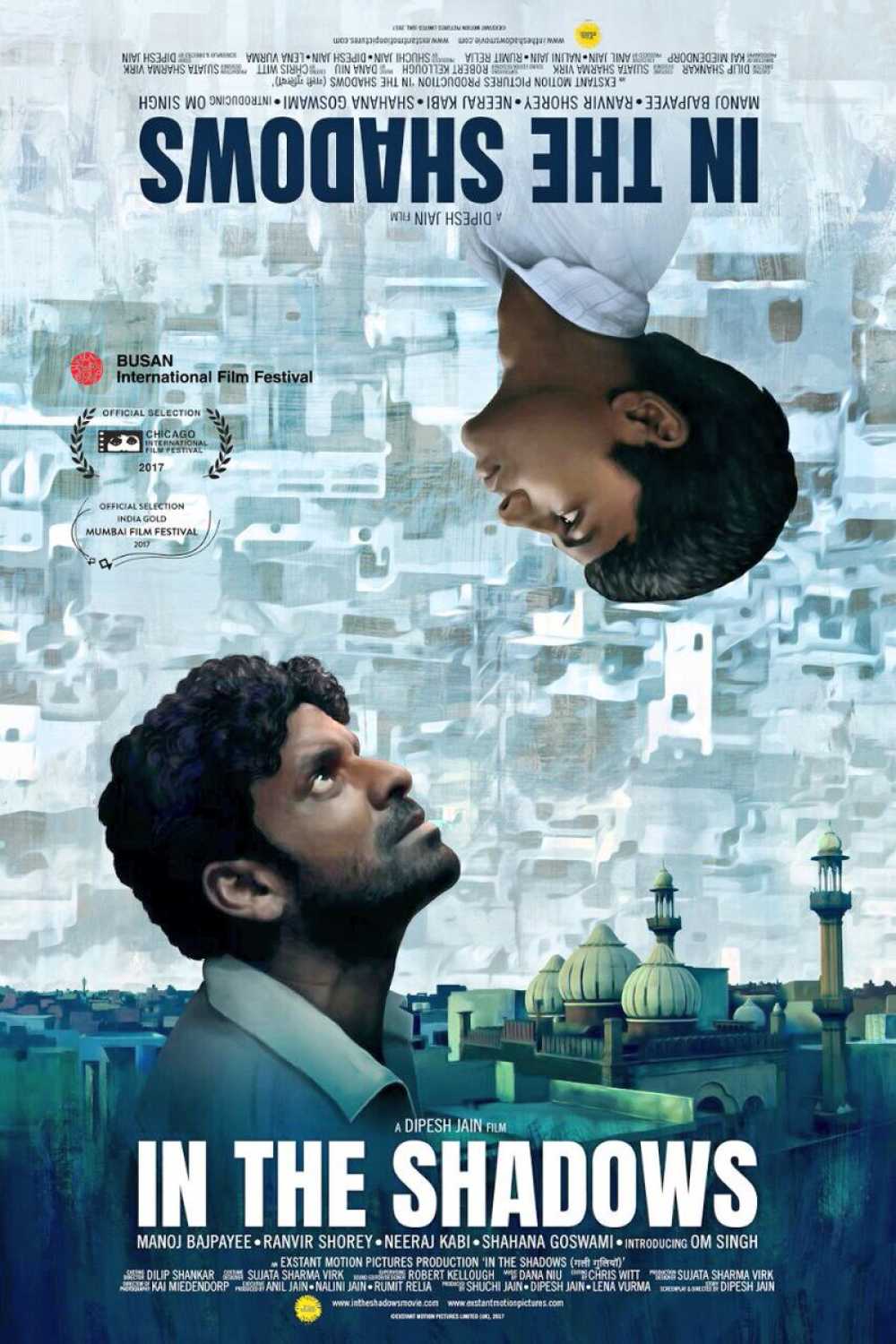 The official selection for the Busan International Film Festival 2017, In the Shadows features the powerful performance of Manoj Bajpayee as a man lost in the mazy lanes of old Delhi. While he seeks to find a way out of this never ending maze, also within his mind, there is another mystery that forms an undercurrent to Dipesh Jain's film. Starring powerful actors like Ranvir Shorey, Neeraj Kabi and Shahana Goswami, the film is one to watch out for film lovers in the India Gold section.

After the dark and biting drama of Haramkhor, Sharma returns with a darker look at the underbelly of the city of Mumbai. The film tells the story of four individuals - a coffee shop waiter running a drug delivery service, two teenaged rappers in Dharavi, a lonely teenager from South Mumbai. The story revolves around the struggle of these individuals to alter the reality of their lives, and the tragedies that emerge as a consequence. The film is a part of the India Gold Section.

7. A Very Old Man With Enormous Wings by Prateek Vats

Apart from a list of feature films, the festival will also showcase a number of documentary features that add to the mix. Prateek Vats' film revolves around the story of Manohar Aich, the first Indian to win the Mr.Olympia title. Vats, a graduate of the Film and Television Institute of India (Pune), joined up with his friends to trace the great bodybuilder in his fading years and narrate the forgotten story of his life.

Struggling under a debt, a father decides to sell away his nine year old son's pet donkey. It begins the journey for the two resulting in a touching metamorphosis for both characters. Directed by Nishil Sheth, the film is one of several films featured in the India Story category of the festival.

Directed by Rahul Shanklya and produced by Aanand L Rai, Nimmo tells a strange love story of an 8-year-old-boy in love with an older girl. With Anjali Patil, who was last seen in Newton, in the lead, the film has already got some buzz going into the festival.

10. The Hungry by Bornila Chatterjee

Another return from the Toronto International Film Festival 2017 is The Hungry by Bornila Chatterjee. An adaptation of the gruesome Titus Andronicus by William Shakespeare, The Hungry offers a look at the violent relationships between power and love. With Naseeruddin Shah and Tisca Chopra leading the cast, it is one of the films to watch out for in the Spotlight section of the festival.

Another documentary feature for film history buffs to catch would be Danny Ben-Moshe's Shalom Bollywood: The Untold Story of Indian cinema. Tracking down the ancient legacy of Jewish actors and actresses who pioneered some major landmarks in Indian cinema, Ben-Moshe tells the unexplored story of Indian cinema's silent era.

Danny Ben-Moshe: I have been making Shalom Bollywood for 11 years