SS Rajamouli's Baahubali: The Conclusion has created history by setting box office records. The film now has a unique distinction as doctors at a private hospital in Guntur, Andhra Pradesh screened the epic film while conducting a brain surgery to keep the patient conscious.

A private hospital in Guntur posted a video of the screening and the surgery. The doctors are now referring to it as the ‘Baahubali brain surgery’. 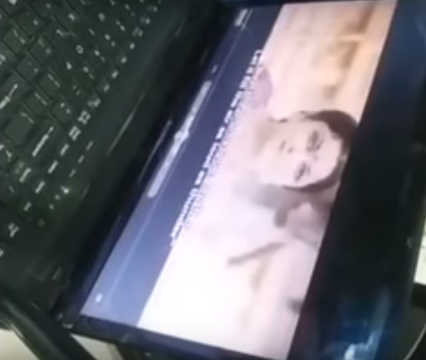 The patient, 43-year-old Vinaya Kumari, who suffered from fits was later diagnosed with brain tumour. The surgery took place on 21 September at the Tulasi Multi-specialty Hospital in Guntur.

A local news portal quoted neurosurgeon Dr Bhavanam Hanuma Srinivas Reddy as saying, “In this surgery, it was important for the patient to stay conscious and the film managed to do exactly that. The patient did not panic through the process, in fact, she was enjoying and humming the songs.”

The patient was thrilled with her experience and only regretted not being able to watch the entire film.

“The surgery lasted for about an hour-and-a-half, but I hoped it would go on a bit longer so that I could see the entire film,” said Vinaya Kumari.

Watch the video of the Bahubali brain surgery below.