Original booklet: Who was who in Mehboob Khan's Mother India


On the film's 60th anniversary, meet the characters in this classic tale of the ideal Indian woman. These images are from the original film booklet published when the film was released.

The accolades showered on Mehboob Khan's classic film, Mother India, are all warranted. The enduring tale of a woman and mother who overcomes tragedy and financial adversity to save her family became the first Indian film to be nominated for an Academy award for Best Foreign Film. It would take another three decades before an Indian film was nominated again, with Mira Nair's Salaam Bombay in 1989.

Khan's film was a remake of his own Aurat (1940), and he seems to have perfected the storytelling the second time around. With writers S Ali Raza and Wajahat Mirza, Khan created a cast of characters that is remembered even today. Here is a closer look at the players of Mother India. These images are from the original film booklet published when the film was released. 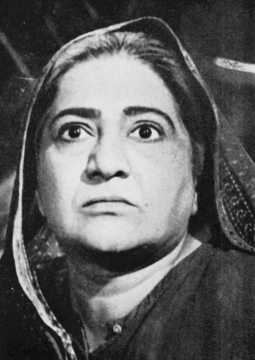 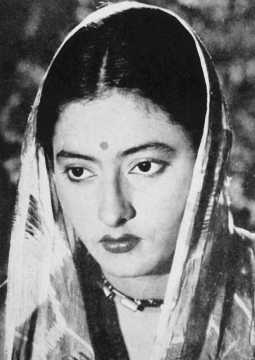 Azra, in her film debut, played the quiet beauty of the village in the film. She is the daughter of Panditji, the schoolmaster. She is the one who explains to Birjoo (Sunil Dutt) the vicious cycle of debt that Sukhi Lala traps his debtors in. 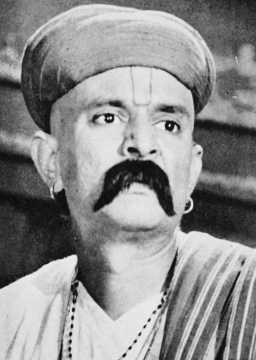 Actor Kanhaiyalal Chaturvedi was well known for playing a lewd loan shark on screen. Here, he reprised his role from Aurat (1940) as the insistent Sukhi Lala, driving Radha and her family to poverty and desperation in order to get his money back. 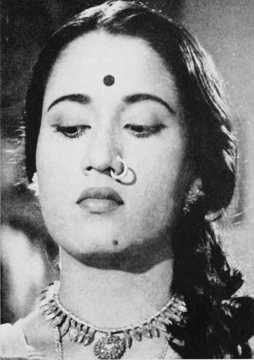 Madhubala's sister Chanchal played the daughter of Sukhi Lala, Roopa, who is constantly flirting with Radha's son Birjoo. She is half as wicked as her father is, and leaves no stone unturned to instigate Birjoo to get into trouble. In the end, when she is abducted by him, Radha chooses to save her at the cost of her own son. 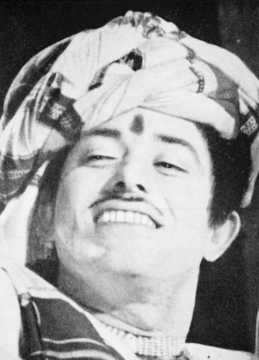 Raaj Kumar played the important role of Shamoo who weds Radha and begins their marriage in severe debt. When his hands are crushed in a farming accident, he quietly leaves home one night, unwilling to hear the taunts of the vicious Sukhi Lala, abandoning his young family to their fate. 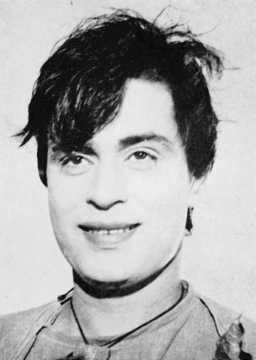 Rajendra Kumar took the role of the silent stable man of the family. As the older son of Radha, Ramoo provides quite the contrast to his impulsive and short-tempered brother Birjoo. 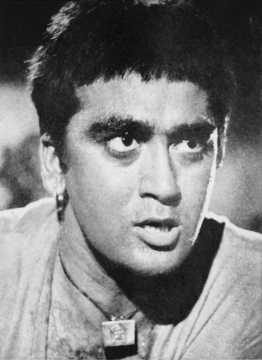 Sunil Dutt played the playful younger son of Radha, Birjoo, whose wild ways drive Radha to despair and, eventually, murder. In real life, Dutt and Nargis ended up getting married a year after the film was released. 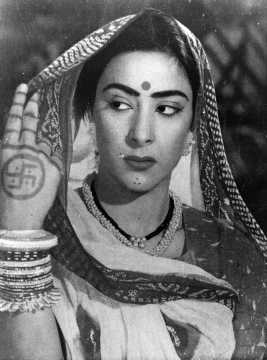 Nargis's role as Radha is widely touted as a seminal performance in Indian cinema, male or female. She showed her wide acting range, going from young bride to hardened old woman who has sacrificed practically everything to ensure the survival of her young family.