On his 97th anniversary, we remember the character actor’s notable turns in iconic films like Baiju Bawra (1952) and Saraswatichandra (1968).

BM Vyas, the man with an imposing face, honed his talent on stage and was a part of Prithviraj Kapoor’s Prithvi Theatres for a decade from 1944 to 1955. The actor was a keen singer as well, though self-taught, and sang playback for a few films like Pehle Aap (1944) and Maharana Pratap (1946).

But eventually Vyas became known more as an actor. He was famous for taking on characters much older than his actual age. He played father and, later, grandfather to many a Hindi film actress and was seen in a number of mythological films in the 1960s and 1970s.

BM Vyas continued acting until the 1990s, but is best remembered for his earlier roles. Here, we take a look at a few of his notable roles. 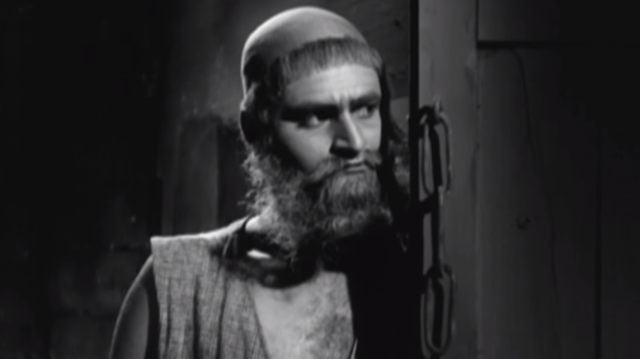 In Raj Kapoor’s Barsaat (1949), BM Vyas was cast in an important role as the father of Reshma (Nargis). He played the disapproving father who thought his daughter was out for disappointment falling for Pran (Raj Kapoor). However, theirs is a true love, and though Vyas tries to marry Reshma off to a local fisherman, their love prevails. 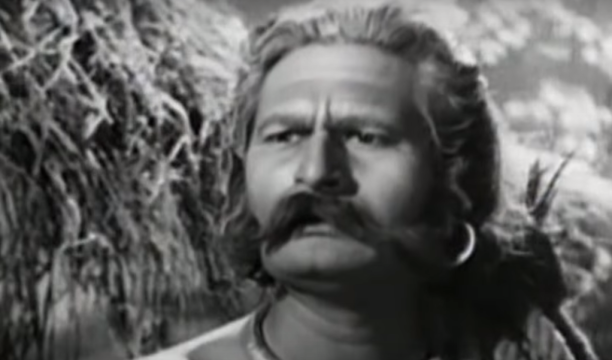 For Vijay Bhatt’s ode to classical music, BM Vyas was selected as the village boatman Mohan, father of Gauri (Meena Kumari), who is a childhood sweetheart of Baiju. Mohan has already arranged her marriage with a wealthy villager, but Gauri fights her father on his decision. 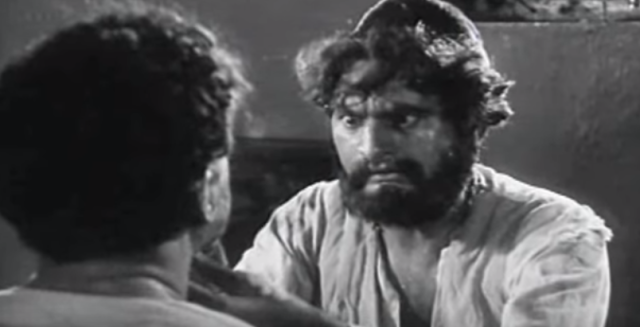 BM Vyas played Jalia Nai (barber), one of the six criminals chosen for the ‘open prison’ experiment in V Shantaram’s landmark film. Jalia is a murderer who grows to respect his jail warden Adinath (V Shantaram), a firm believer in the power of reformation over punishment. The scene in which Jalia is assigned the task to slit Adinath’s throat while shaving him but cannot bring himself to do it is classic. Vyas’s elder brother, Bharat, wrote the lyrics for the soundtrack composed by the legendary Vasant Desai. 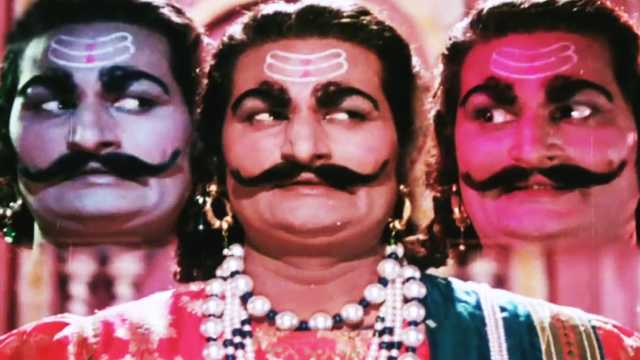 BM Vyas relished his role as Ravana in the mythological film directed by Babubhai Mistry and produced by Homi Wadia. Special effects were incorporated to film the scene in which Ravana talks to his nine heads. Artistes Mahipal and Anita Guha played Ram and Sita, respectively. 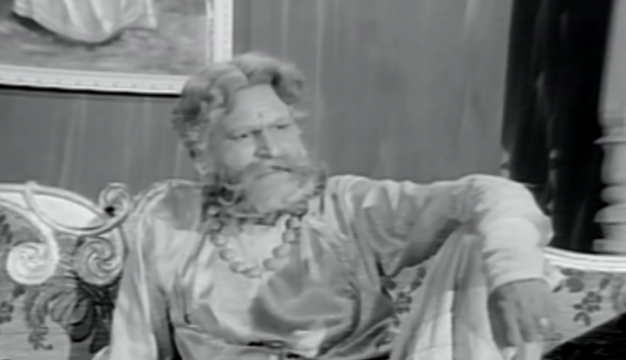 Director Govind Saraiya once again used BM Vyas as a patriarchical figure, this time in the classic adaptation of the Gujarati novel, Saraswatichandra. In the National award-winning film, Vyas played the temperamental grandfather of Kumud (Nutan), the sweet protagonist of the film who is due to marry Saraswatichandra (Manish). But owing to a misunderstanding and a quarrel between their families, Kumud ends up marrying another man.