As Sunny Paaji becomes a senior citizen, we revisit his most impressive performances.

Sunny Deol is a king of the action genre, someone who has sent the masses into a frenzy with his physical and verbal punches. To think that he is able to do this 34 years after his debut film is quite amazing. At one point, Sunny Deol held the title of 'patriot' that is enjoyed by Akshay Kumar these days.

Hard though it may be to believe, Sunny Paaji turns 60 today (19 October). So, on the day Ajay Singh Deol officially becomes a senior citizen, we revisit 10 of his more impactful roles. 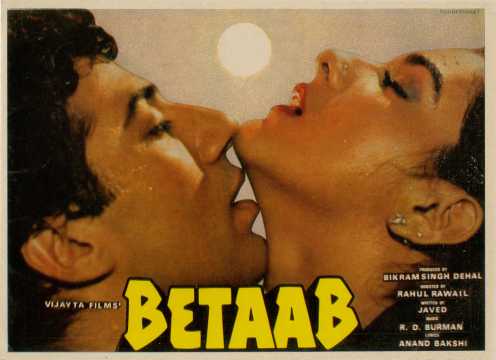 The words ‘Sunny Deol’ and ‘action’ go hand in hand. Over the past three decades, the actor has come to acquire the image of action specialist in mainstream Hindi cinema. But Sunny Deol made his debut in this Rahul Rawail romantic saga which also marked the debut of actress Amrita Singh. It had a typical story of a not-so-rich guy falling for a rich girl. But the film and the lead pair were appreciated by the audience. 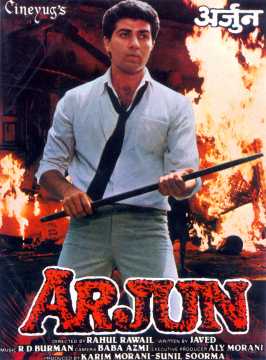 Rahul Rawail’s Arjun was Sunny Deol’s stepping stone towards action films. The film told the tale of an honest, unemployed young man who is keen to fight evil forces but gets betrayed by the person (Anupam Kher) whom he trusts the most. Though a commercial film, Arjun wasn't an out-and-out masala entertainer and veered towards the zone of sensible cinema. The song ‘Mamaiya Kero Kero Kero Mama’ became quite a rage back then. 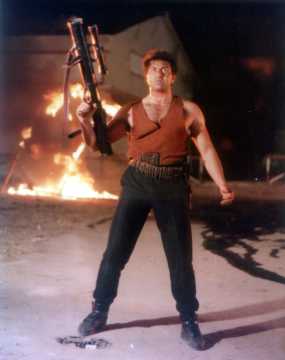 If Arjun was Sunny Deol’s stepping stone towards action films, Ghayal turned him into a specialist in the genre. Not only were the fight sequences high octane, Deol brought his particular brand of on-screen anger, one that has since become his calling card, to the role. This is how he became the Angry Action Star of Hindi cinema. Though Ghayal had the age-old theme of revenge, Rajkumar Santoshi’s presentation ensured that it wasn’t just another revenge saga. Many believe this remains the best film of both the star and the director. 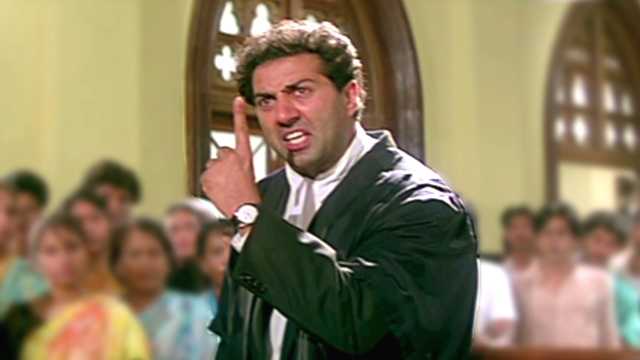 Not often in Hindi cinema does a character show up well after a film's interval and still make a powerful impact. In Rajkumar Santoshi’s Damini, Sunny Deol not only made an impact, but also became the most memorable character of the film. This was all because of the rather loud, melodramatic court scenes. The ‘taarekh pe tareekh’ and ‘dhai kilo ka haath’ dialogues have become part of the Sunny Deol legend. Having said that, Santoshi still managed to ensure that Damini remained a woman-centric film. 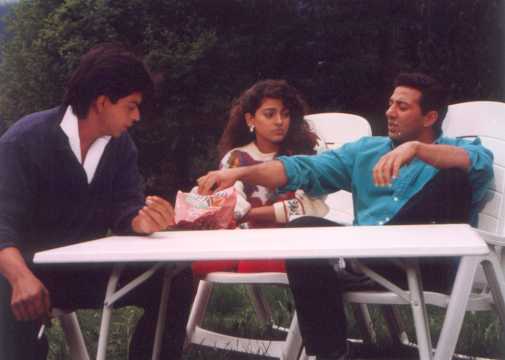 Yash Chopra’s Darr is remembered most today for Shah Rukh Khan’s incredible act as a psychotic, obsessed lover. The film played a key role in making Khan a superstar and his performance overshadowed Sunny Deol’s act as the love interest of Juhi Chawla’s character Kiran. Instead of his regular fiery self, Deol played a normal but determined young man who is ready to do anything to protect his lady love. His restrained act in the climax is particularly noteworthy. 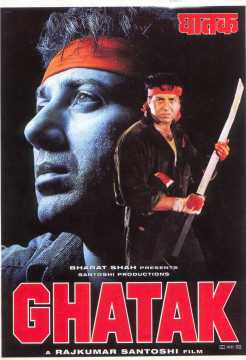 Sunny Deol’s rendezvous with action films continued with a series of action flicks after Ghayal. Ghatak: Lethal was one of the more noteworthy ones, once again with Rajkumar Santoshi. Just like in Ghayal, Deol was paired opposite Meenakshi Seshadri. The film had the typical theme of a good guy against a powerful evil force. The high entertainment and Sunny Deol’s lethal act made sure the film became a hit. But not many may know that Kamal Haasan was initially supposed to play the central character. Wonder how that would have turned out.

JP Dutta’s Border had a huge star cast with Sunny Deol, Jackie Shroff, Suniel Shetty, Akshaye Khanna and many others. To stand out in such a crowd, you either need a powerful character or a power-packed performance. In Deol's case, we got both. This ensured that Border came to be known as Sunny Deol's film. His angry outburst in the famous Mathuradas scene deserves special mention. 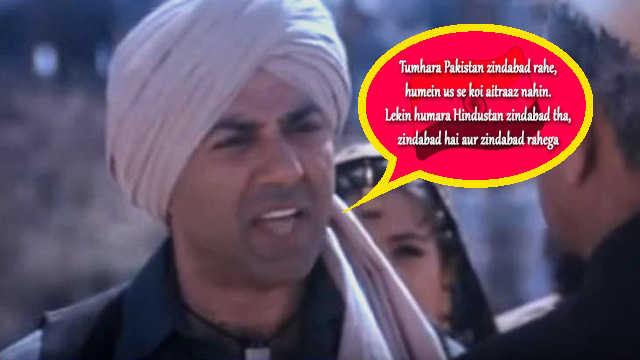 Anil Sharma’s Gadar: Ek Prem Katha was about one man’s effort to bring back his love from Pakistan. The film became a turning point in Sunny Deol’s career. He had had a series of flops before Gadar, but this film became a blockbuster despite being released alongside the much-hyped Aamir Khan-starrer Lagaan (2001). Deol's powerful patriotic dialogues and some exciting fight sequences, especially the over-the-top hand-pump scene, remain fresh in memory. 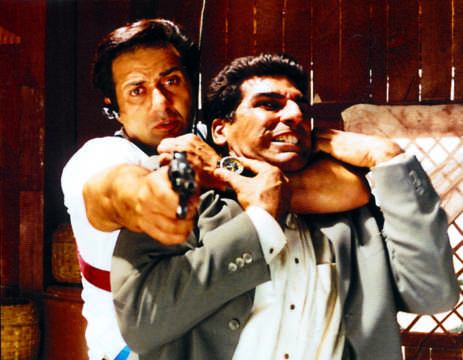 From Gadar: Ek Prem Katha onwards, Sunny Deol became the poster boy for patriotic films in Hindi cinema. This image was reinforced by N Maharajan’s Indian. The title itself was an indicator of the actor’s new identity. The film was out-and-out masala fare with lots of whistle-worthy moments for Sunny Deol fans. Yet, his simple but impactful entry in this film remains one of his best entry sequences. 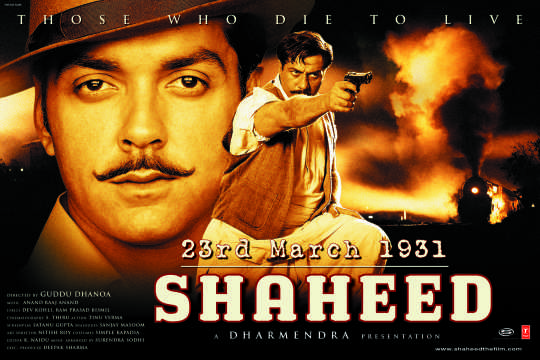 This film, directed by Guddu Dhanoa, was based on the life of the legendary revolutionary Bhagat Singh and his comrades. The film didn’t do well at the box office, more so because long-time Sunny Deol associate Rajkumar Santoshi’s The Legend Of Bhagat Singh (2002), based on the same subject, was released the same day. But Deol succeeded in giving a powerful performance as Chandrashekhar Azad. He made a dramatic entry here too, but given the film's box-office failure, it is hardly remembered today.