Amitabh Bachchan turns 75: The stars speak about the phenomenon


As Amitabh Bachchan turns 75 (11 October), stars from Aamir Khan to Saif Ali Khan speak about his stardom, his craft and his appeal.

Leading up to his birthday, we spoke to a few artistes who expressed their admiration for the man who continues to rule the hearts of generations of film lovers. 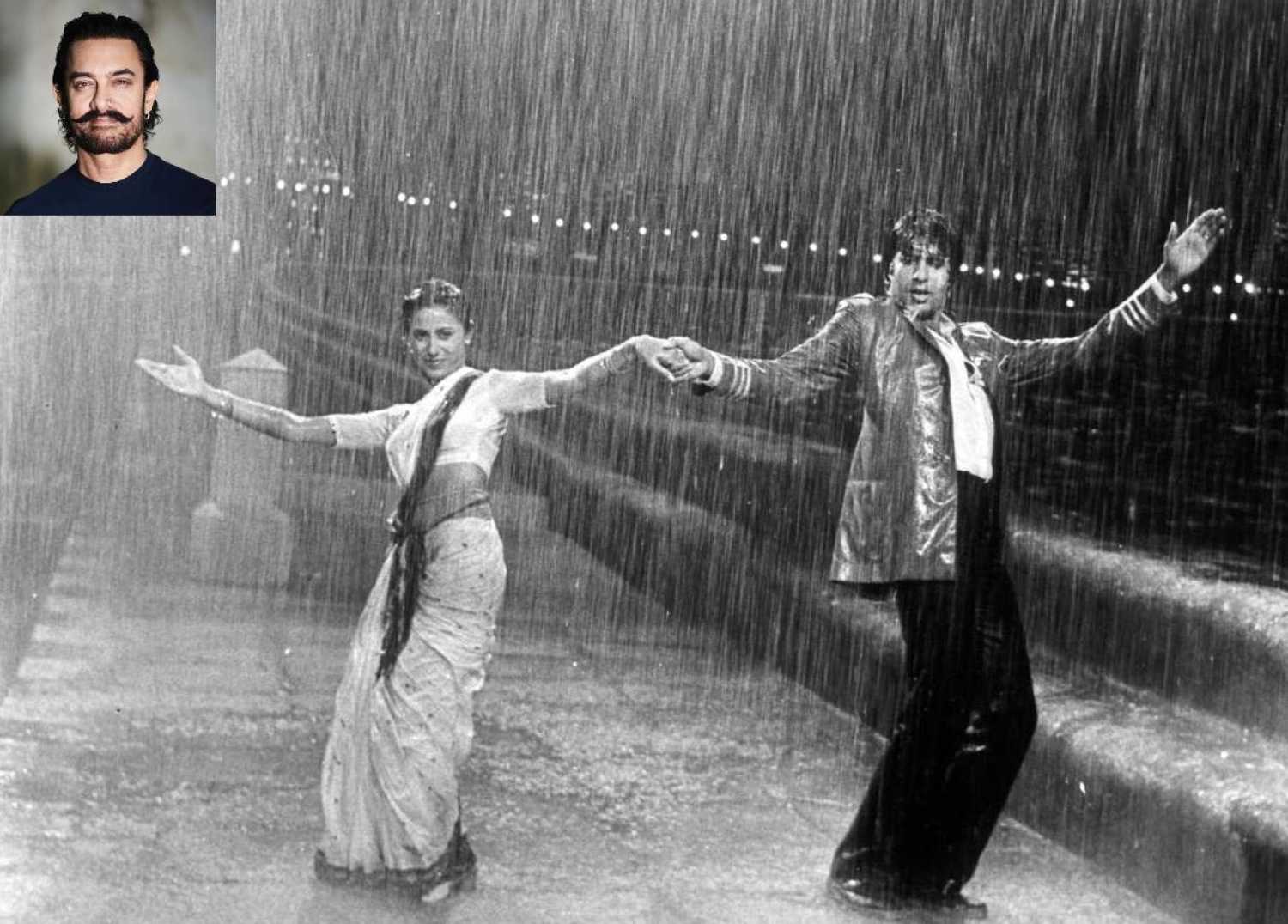 It was an amazing experience watching Mr Bachchan in the cinema hall. His aura, his sway over the audience, his powerful performances, were magical. He had complete hold on us as an entertainer. We would hang on to every word of his, every nuance, gesture.

Mr Bachchan would have seven films running simultaneously in theatres. You look at his career, he had quite a few big films in the same year. It was like a bonanza. He used to clash with himself! The stardom which Mr Bachchan has seen none of us will ever get to see. 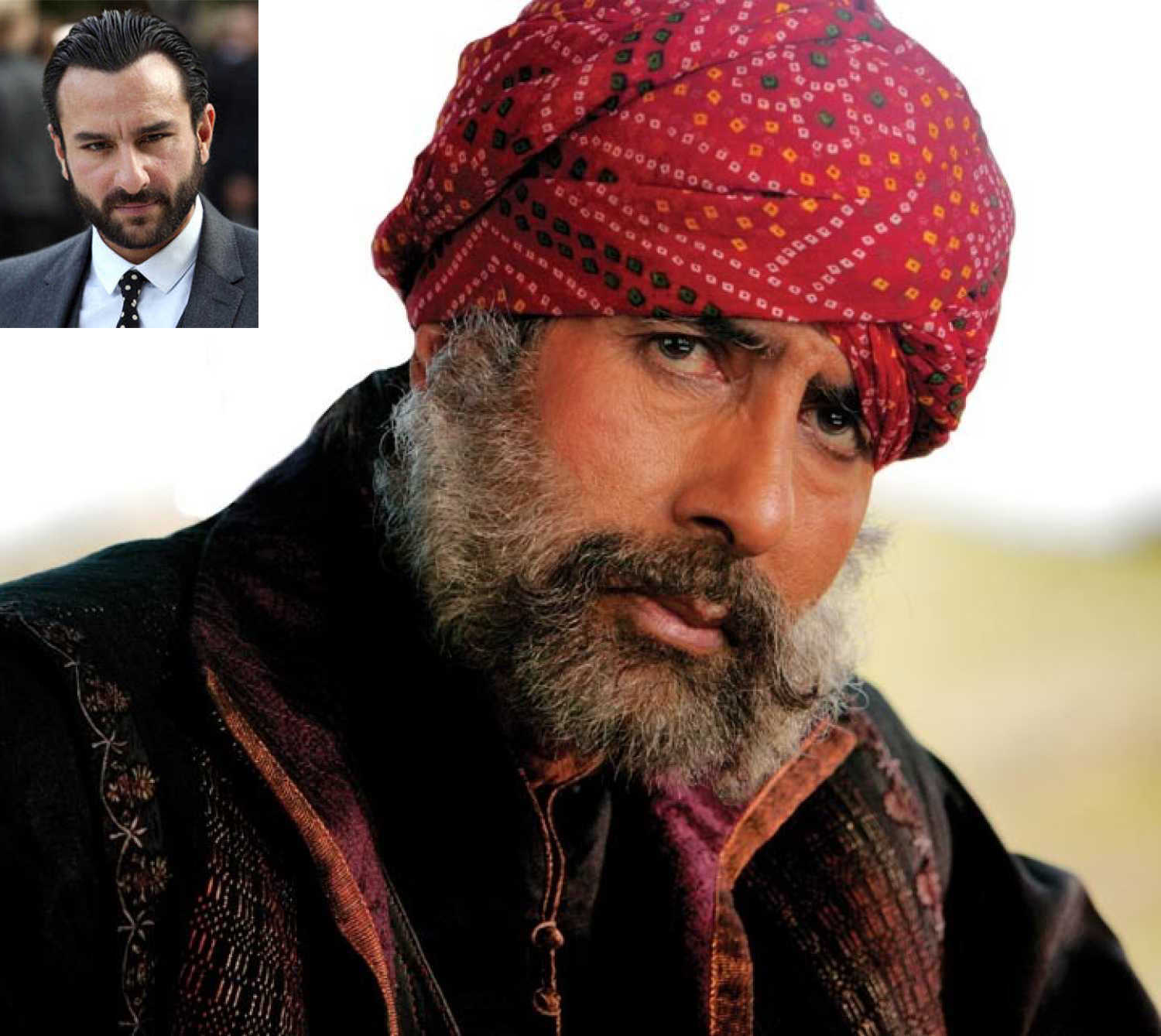 I think Amitji stands head and shoulders above any other Indian actor, not just because of his height, but because of his phenomenal screen presence and his acting style. He is socially relevant. He is just the sexiest, most intense, most natural superstar in the history of our cinema.

I have loved all his films. What I admire the most is how he has broken the age barrier and continued to work and define himself, reach new heights. He is a true gentleman, one of the best dressed, one of the best spoken I've had the privilege of coming across. He is an institution in himself.

I was intimidated the first day I was due to work with him, because of his phenomenal presence. I reminded myself that when he was 35, which is how old I was at the time, he would have blown everyone away, And I should also learn from that, learn my lines and be confident. He was my inspiration to work with him. I just admire and respect him tremendously and wish him a very happy birthday. 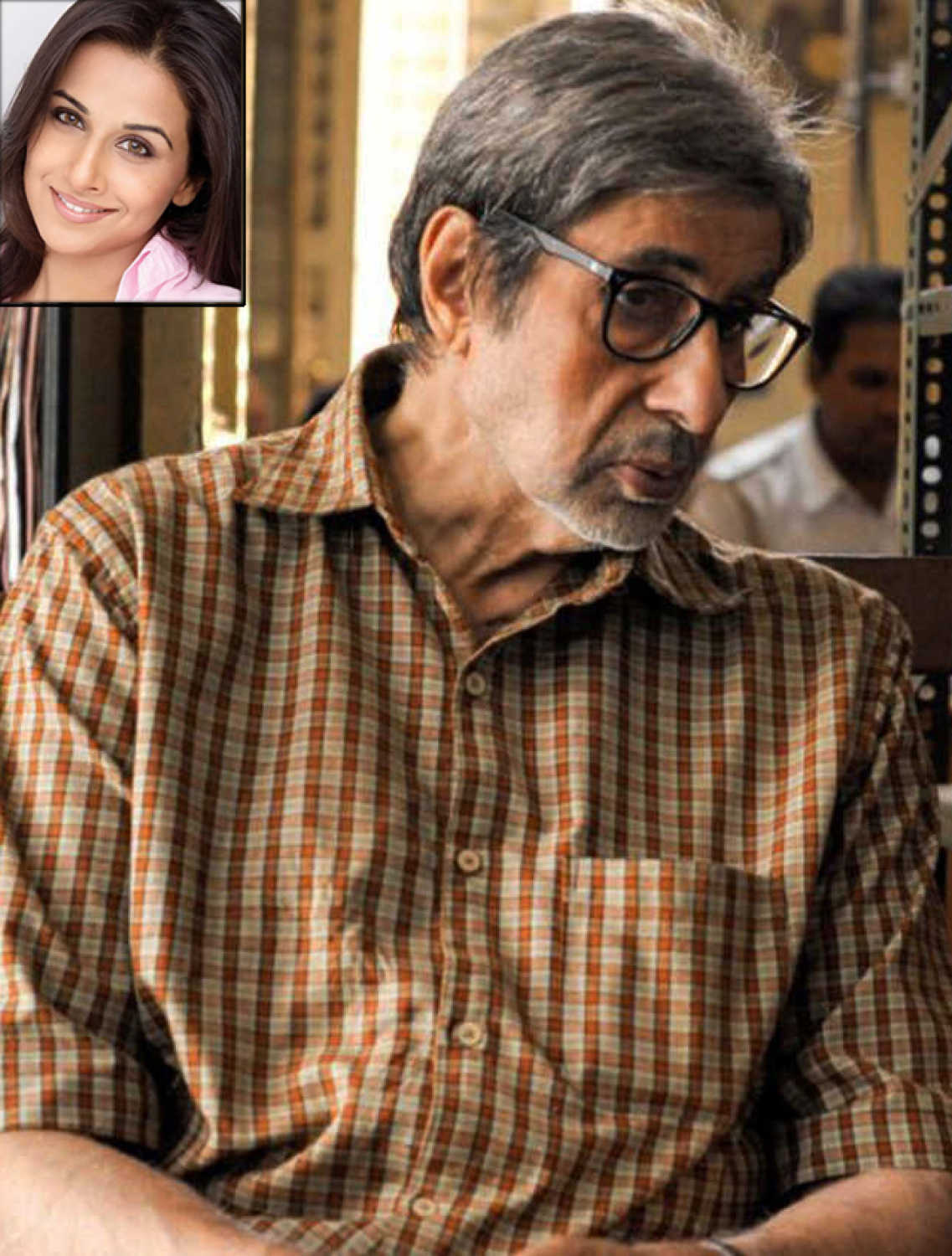 There wasn't a character before Jai in Sholay (1975) that was so bland [referring to the deadpan manner of the character essayed by Amitabh Bachchan], and we haven't seen such a wry sense of humour from a leading man. I am in awe of him. 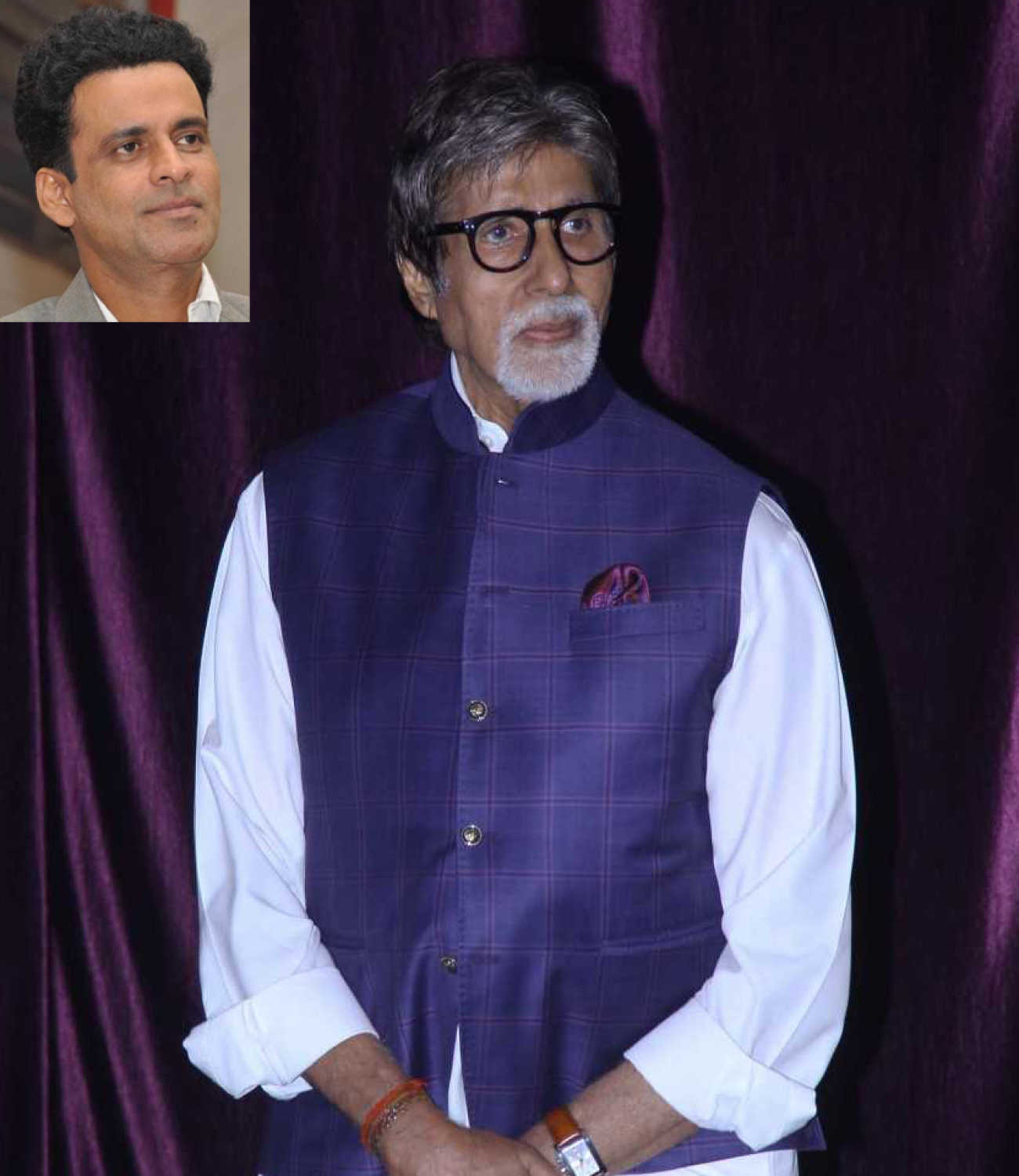 Amitabh Bachchan's entry into the film industry has impacted not only an actor like me, but also the common masses. Their attitude towards life changed. The kind of films that he did, the angry young man of that era, changed and impacted many people in films. 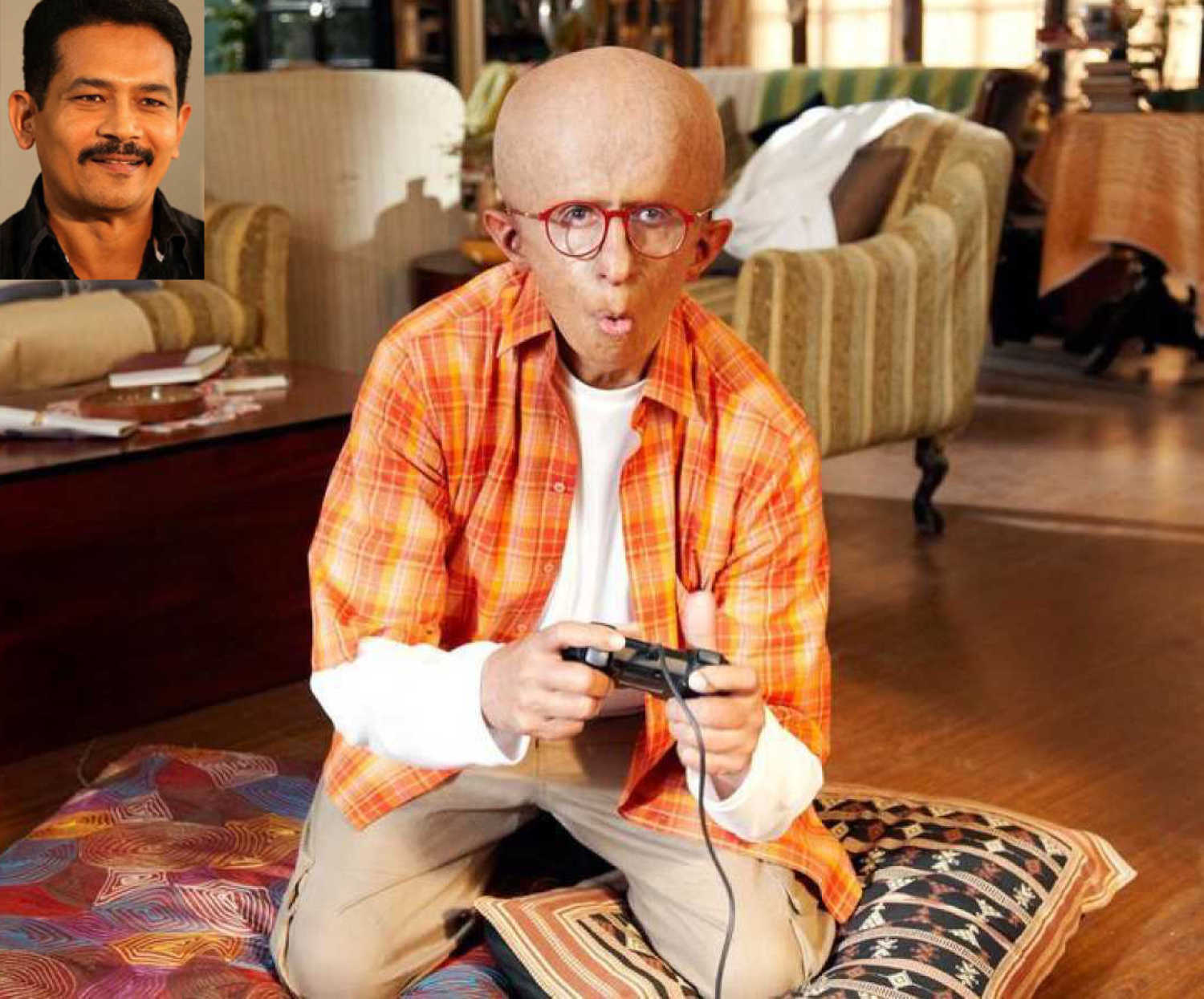 I had written him a letter after watching Paa (2009). I had said, ‘I wish I could have been your son. Not to carry your surname but to get an opportunity to watch you closely throughout my life.

More than a person, Amitji is a phenomenon which happens very rarely. When we say phenomenon, a lot of things are included — the time, kind of personality, and the upbringing he has had. It’s a combination of so many things. According to me, it has nothing to do with the actor Amitabh Bachchan. It is the person. And that is why I think he is a phenomenon. That is what one keeps learning from him. Acting, we know about it and keep talking about it. But the kind of person he is who keeps pace with time and who is constantly learning things, now that makes him a phenomenon. 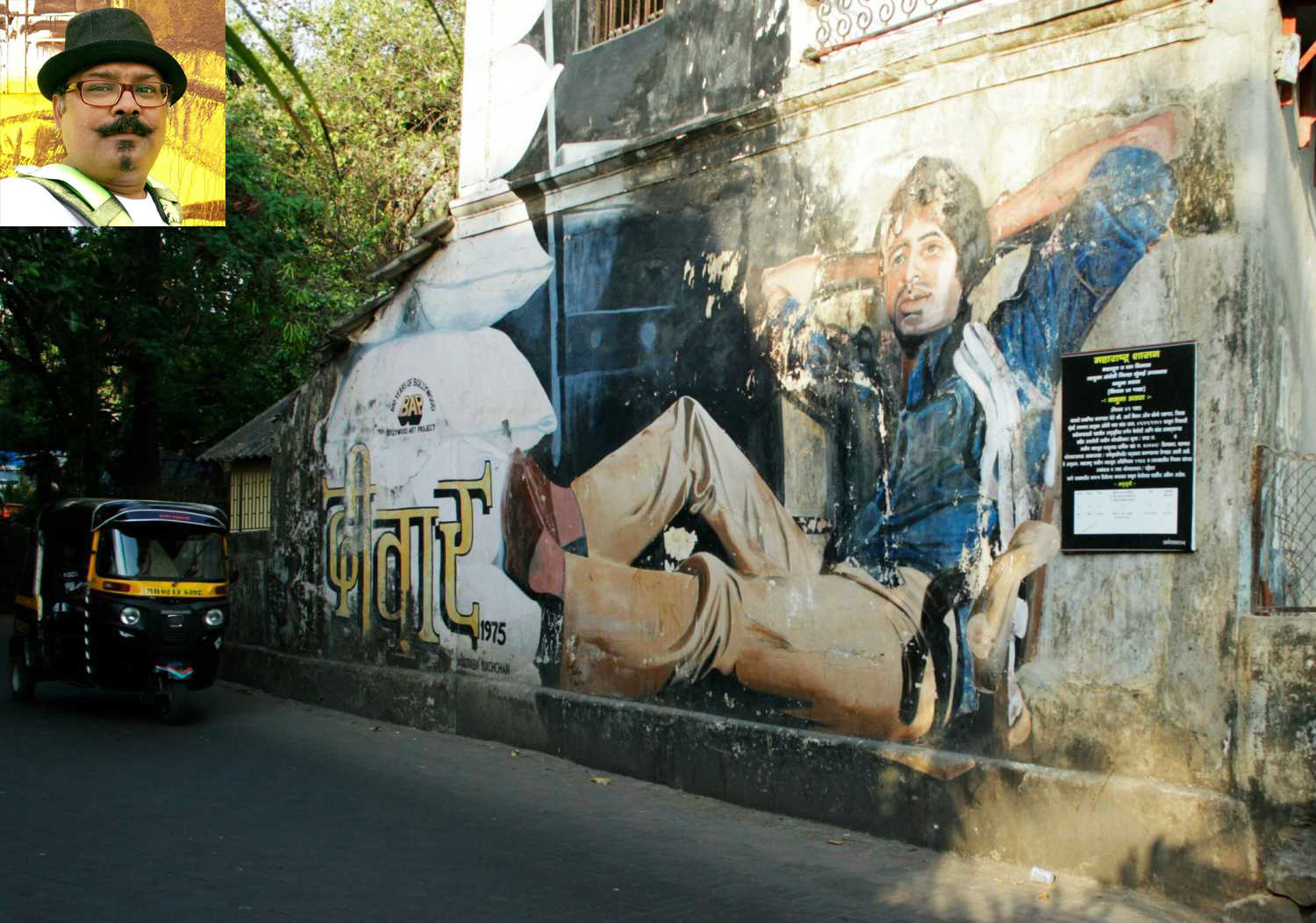 He is a legend of our times, but his humility sets him apart. When I met him, he was so down-to-earth. I remember him giving me a high-five, and it was quite an experience. He is one of my favourite actors, and a living legend of our times. 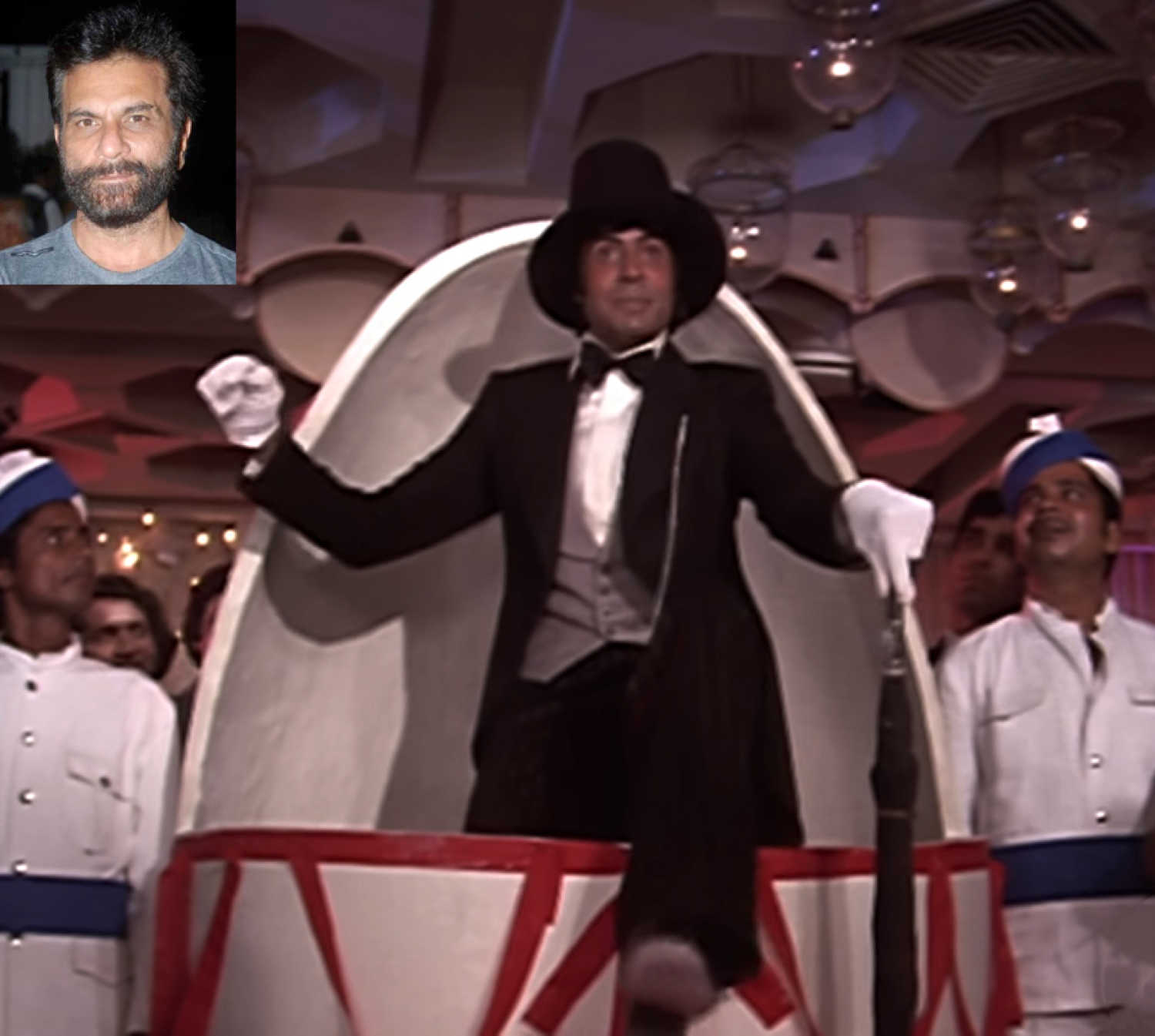 Take Amar Akbar Anthony's Anthony Gonsalves. The film might have been very commercial, but the style, the speech and mannerisms of Anthony are very real. There are people who speak like that and capturing that language is the true mark of an actor. Or Agneepath (1990), where he spoke in a rasping voice. It is realism, picked up by observing people around you.