The 20th International Children’s Film Festival held from 8 –14 November in Hyderabad, Telangana has some interesting features for young audiences to explore. The festival had its opening ceremony yesterday at the Shilpakala Vedika auditorium.

Actor Mukesh Khanna, the current chairperson of the Children’s Film Society India, and the state's cinematography minister T Srinivas Yadav were chief guests at the event. The ceremony was also attended by actresses Zaira Wasim, of Dangal (2017) and Secret Superstar (2017) fame, and Poonam Kaur.

The festival opened with Hindi film School Chalega, directed by Ameet Prajapati. which tells the story of a lost boy on a train. The cast of the film include, child actors Karan Dave and Svar Kamble who were seen in Nimmo and Chef, respectively, Satish Kaushik, and Hemangii Kavi. The film is produced by the Children's Film Society India (CFSI).

Here are some films from the competition live action feature.

Germany’s At Eye Level/Auf Augenhöhe (2016) is about an 11-year-old boy who meets his long-lost father and finds that he’s a dwarf. Directed by Joachim Dollhopf and Evi Goldbrunner, the coming-of-age film targets pre-teens and tackles the difficult relationships between a father and a son. 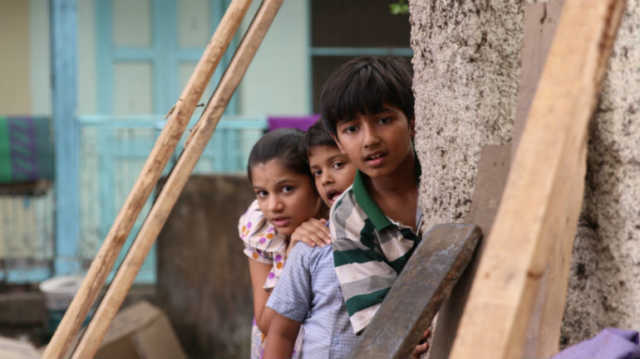 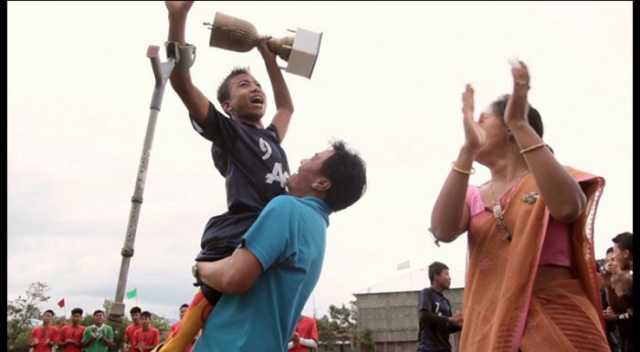 Let Me Join You, directed by Maipaksana Haorongbam, is a heart-warming film for all age groups and has won the National Award for Best Manipuri film. The story revolves around Khelemba, a differently abled boy, who loves football and dreams of representing his school.

This sweet film from The Netherlands, directed by Anna van der Heide, tells the delightful story of a group of school children who discover their teacher is actually a frog. His students, especially young Sita, help keep his secret. The film is based on the best-selling book, Mr Frog, by Paul van Loon.

Another German film, Wendy, directed by Dagmar Seume, narrates the special relationship between a horse and a child. Little Wendy (Jule Hermann) has her life changed when she meets Dixie, a horse.

There is also a Little Directors' competition section that hopes to insipire youngsters, especially children and young people, to take up filmmaking and bring their own point of view on the big screen.

The festival will end on Children’s Day, 14 November.