Young filmmakers get a voice at Woodpecker International Film Festival 2017


In an attempt to promote new talent, WIFF has also been encouraging student films and films by young filmmakers from around the world.

While the festival focuses on social issues, the overall theme of WIFF 2017, as envisaged by founder-director of the festival, Rao Narender Yadav is, 'Your Stories, Our Stories', which emphasizes on films featuring issues that touch everyone’s lives.

Elaborating on the theme, Yadav said, “We are constantly experimenting to promote issue-based cinema globally and explore the power of storytelling through films to create a better world.”

Taking this vision forward and in an attempt to promote new talent, WIFF has also been encouraging student films and films by young filmmakers from around the world and the selection this year is a balanced mix which includes renowned names, as well as youngsters.

We bring you a selection of films by young filmmakers to watch out for at the festival.

WIFF will be held at Siri Fort Auditorium, New Delhi from 9-12 November. Entry to the festival is free. 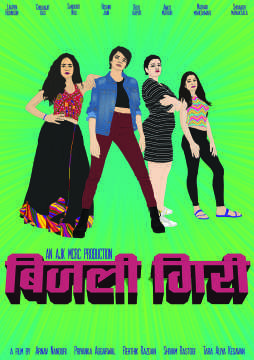 An ordinary middle class colony is plagued by a gang of hooligans. However, it gets transformed when mysterious events take place. At the heart of the secret is an unlikely partnership between a physics student Karishma, and a ladies tailor assistant, Chandu. The two of them join forces to ensure that the colony is ‘electrified’ by its women. A feminist revenge fantasy. 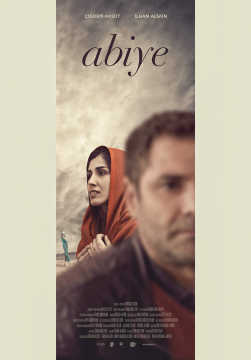 Orhan, who works in a small embroidery workshop in one of the low-income districts of Istanbul, finds himself in a conflictive situation at work which eventually forces him to confront himself.

Bismaar Ghar
Shreyas Dasharathe/ India / 2016-17 / 26 mins
With changing times and circumstances, we are moving towards a strange uniformity under the shadow of ‘urbanism’ and ‘development’. And it is most visible in our most personal space — our house. Bismaar Ghar tells the story of a house that is coming to the end of its days. It is an observational piece on our mental as well as our physical spaces. 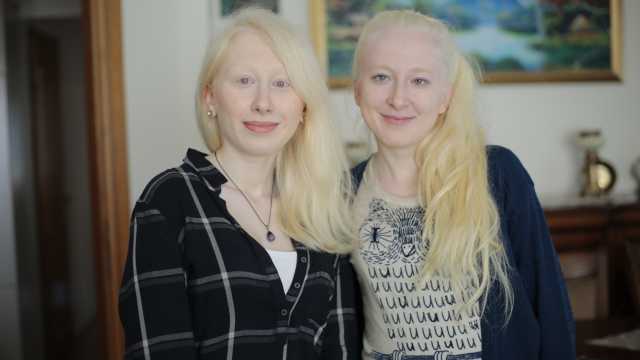 Snowflakes is a documentary about people with albinism living in Turkey. Albinos perceive albinism as a determinant for their lives rather than a genetic condition. Their social relations, personal affairs and education are affected by albinism.

We live in an age where the simplest act of kindness is judged for its ulterior motives. And this is exactly what makes us nostalgic about childhood — a time when our mind was not distorted by filters of social conditioning. Mazhabi Laddu is a thought provoking story of a 10-year old boy, struggling to understand how the simple craving for a laddoo can decide one’s fate to heaven or hell.

Turn Over The Stones
Nir Dvorchin/ Israel / 2016 / 29 mins
In a tiny container at the heart of the desert, Sami stares at endless space with a gloomy smile on his face. He still hopes this solitude would grant him forgiveness.

Mehram
Zain Anwar/ India / 2017 / 31 mins
The film takes a fly on the wall approach while tackling the issue of Mehram which follows the Islamic diktat that no woman can go for Haj unless accompanied by a male relative. 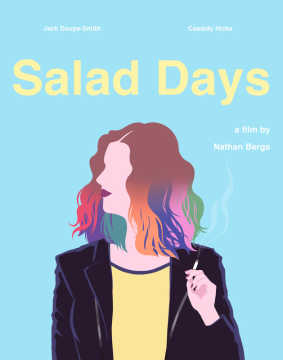