Seventy-six short films and documentaries from India and 15 other countries will be screened at the festival. There is no entry fee.

The globally acclaimed Woodpecker International Films Festival (WIFF), that focusses on issue-based cinema, was launched in 2013. The festival, which is a part of the ‘Cinema for Change’ initiative launched by CMSR Foundation, is organized every year in New Delhi and showcases the best of alternative cinema.

During the last four years, the festival has screened more than 600 films and documentaries, taking critical contemporary issues to more than 65,000 people.

The 5th edition of the festival includes hard-hitting films which question social inequalities and challenge age-old practices and traditions. 76 short films and documentaries from India and 15 other countries will be screened at the festival. There is no entry fee.

We bring you the top 10 international films to watch at the Woodpecker Film Festival 2017.

The German scientist Andreas Kappler and his team have been researching the presence of arsenic and its impact on people’s health for several years. In the film, he examines indigenous water sources in Bangladesh focusing on the fact that the majority of the rural poor in the country still drink contaminated water. It also points at the country’s health system that largely ignores the impact of exposure to arsenic on people’s health. 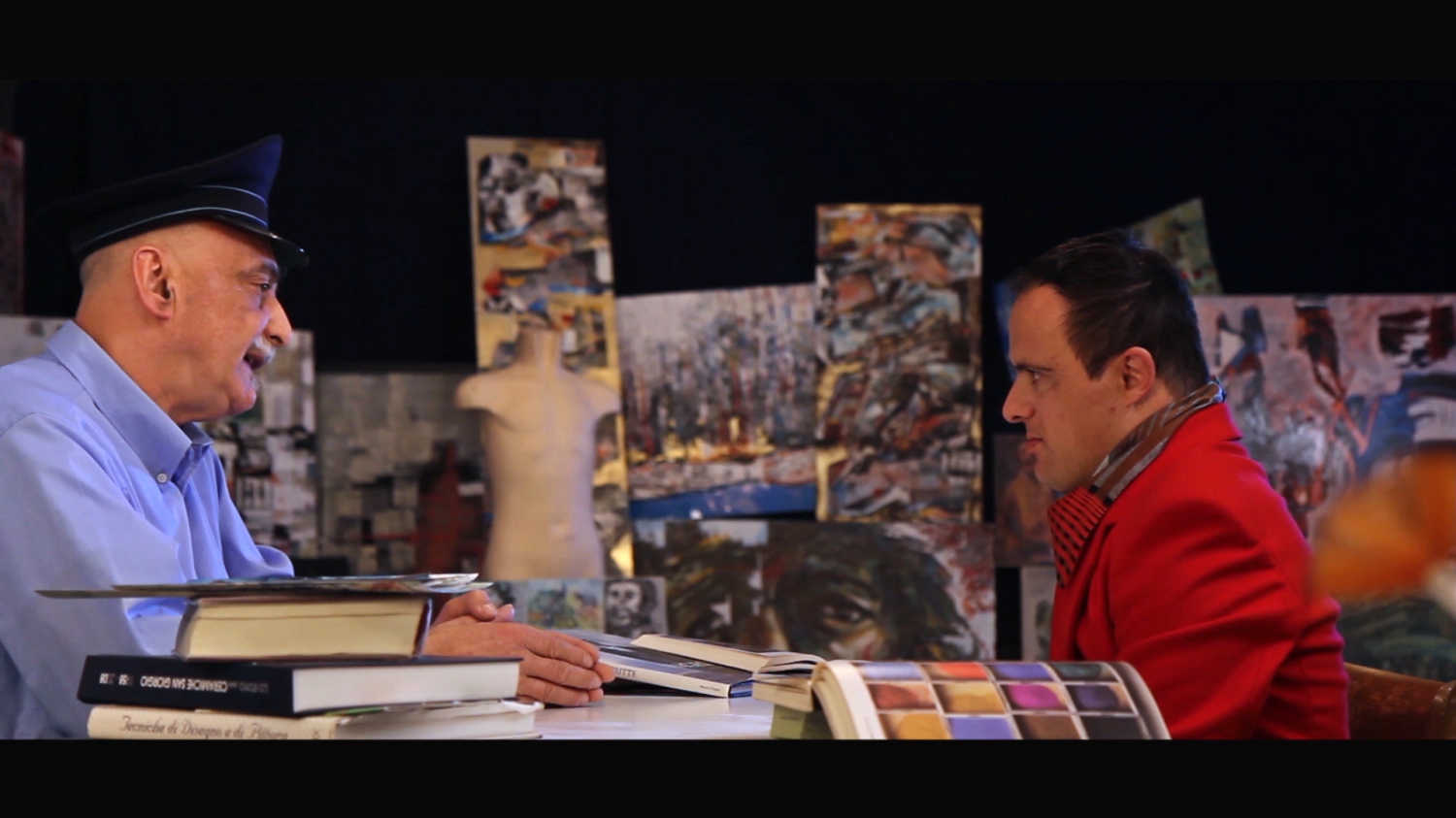 A young man goes to visit an art museum and is fascinated by a symbolic picture. 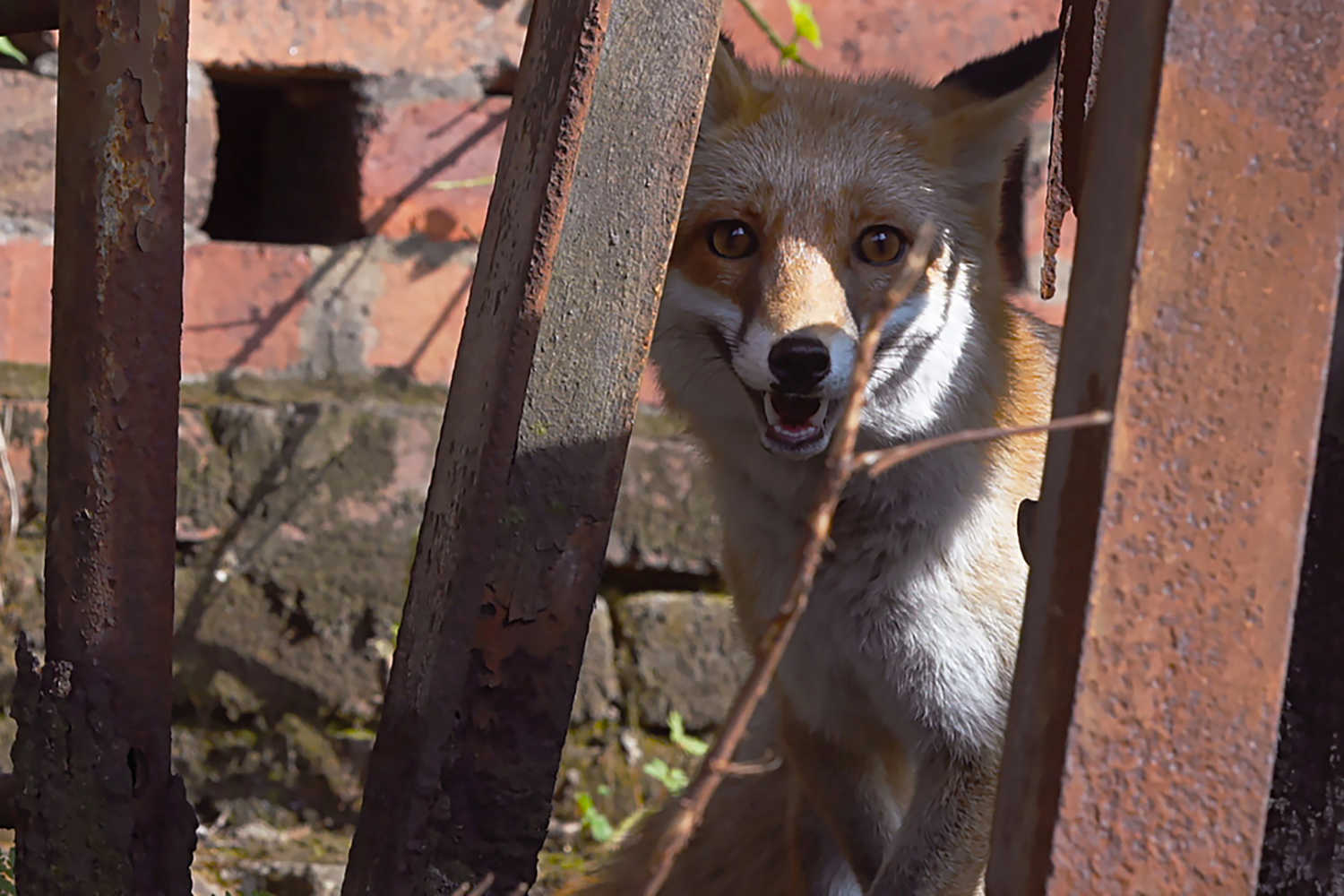 Europe’s biggest industrial area turns green! For more than 150 years the Ruhr area was not only the heart of Germany's economy, but also Europe's most extensive industrial zone. Mines, steelworks and chemical industries dominated the region. River systems collapsed and the skies were ash-grey. But over the last decades the area has been transformed. Due to the crisis in coal and steel, many industries were shut down, and huge areas were abandoned.

A whole variety of animals returned to fill the vacuum; invading factory ruins, and re-colonizing badlands, artificial hills and lakes. Now peregrines breed on old smokestacks, natterjack toads occupy temporary pools and blue-winged grasshoppers display on hot and stony wastelands. This film not only tells the story of a unique comeback, it also reveals some stunning animal behavior. Above all it celebrates the power and adaptive capacity of life itself.

In the heart of the American Midwest lies a landscape where lush grasslands seem torn open by towering pinnacles and spires of rock. It’s a place where summers of blistering heat follow winters of punishing cold and some of the country’s most charismatic animals — the black-tailed prairie dog, the burrowing owl and the American bison — fight to survive.

Erez, an Israeli commissioned officer and two other soldiers have been ordered to transfer a prisoner to Megiddo prison. Along the way, a conflict arises that forces the young officer to surpass himself in order to solve the situation. 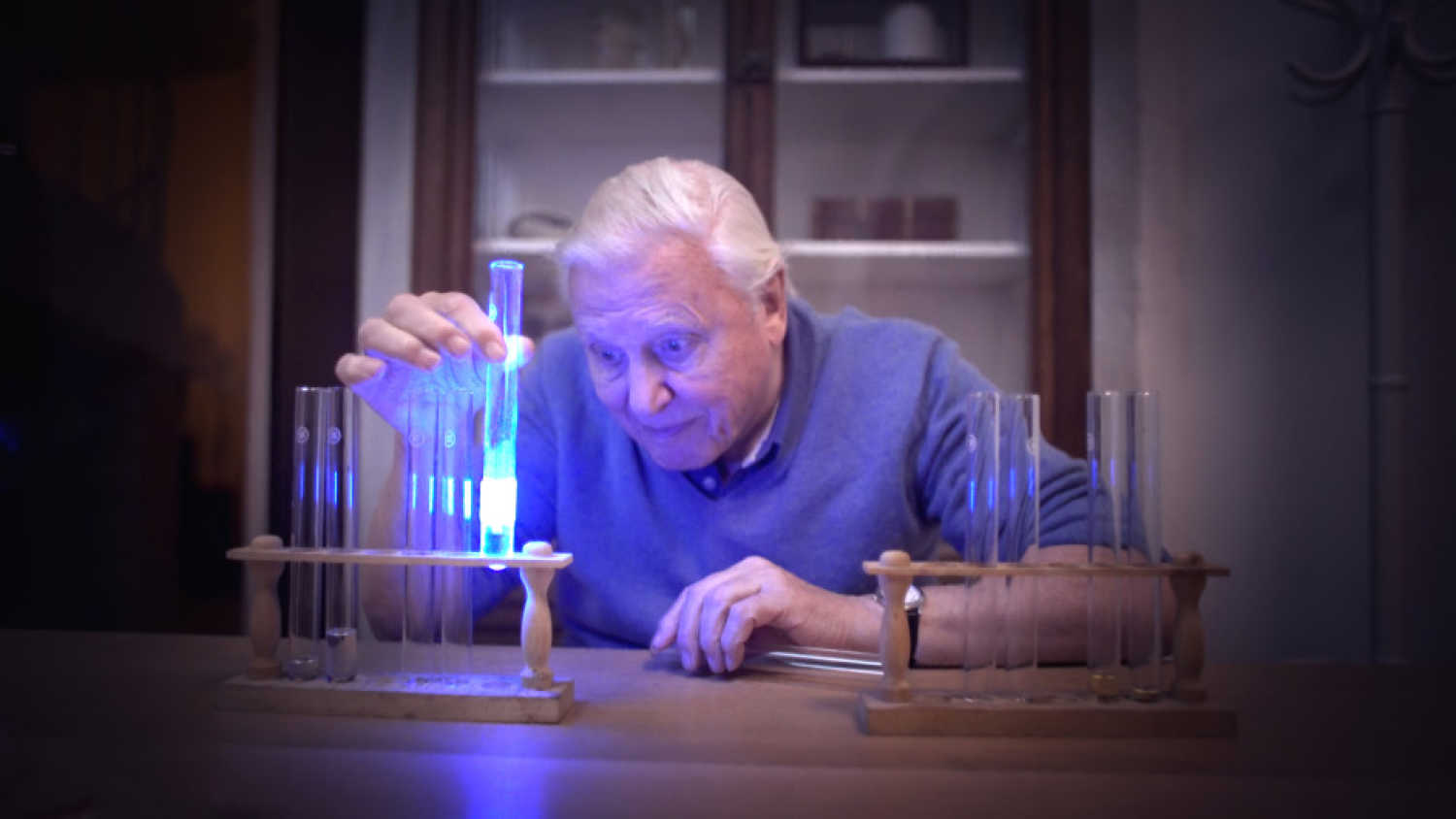 The spectacular and magical light produced by glow-worms, fireflies and luminous plankton is known as bioluminescence — light made by living creatures. But those quite familiar glows and flashes are just a tiny, easily observed fragment of a previously unexplored, mysterious realm.

The sea at night sparkles, as millions of luminous plankton reveal the shapes of dolphins in a truly magical light show. But why do animals produce light of their own? For centuries, we could only marvel at the beauty and the mystery. But now, for the first time we can begin to reveal the amazing truth about these living lights.

With Sir David Attenborough as the guide, the film ventures into a world he describes as "utterly unlike our own". He and a team of the world’s leading scientists take us on a quest into the fascinating realm of living light.

Dave Groh, a cab driver who dresses like Elvis, finds himself not only in a battle with the city of Seattle but also the dark side of Elvis. 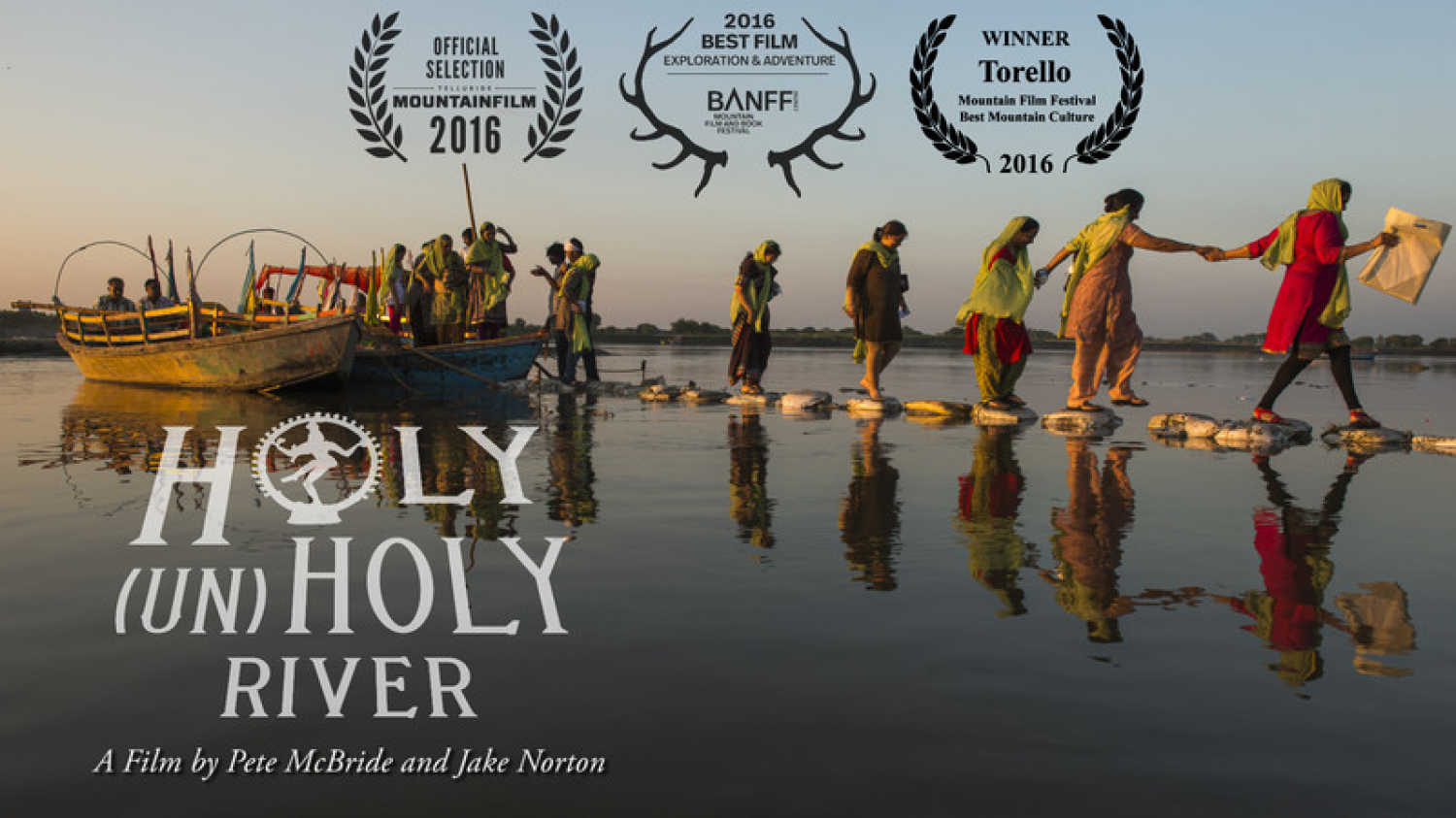 Holy (un)Holy River follows the world’s most revered and reviled rivers — the great Ganges River of India. The film’s directors, Jake Norton and Pete McBride, followed the river source-to-sea in 2013, documenting its intense beauty and struggles.

The film tells the story of the river and all its dichotomies and complexities; a river that is revered by a billion people, depended upon by 500 million, and is at once a source of life and inspiration as well as death, pollution, and tragedy. 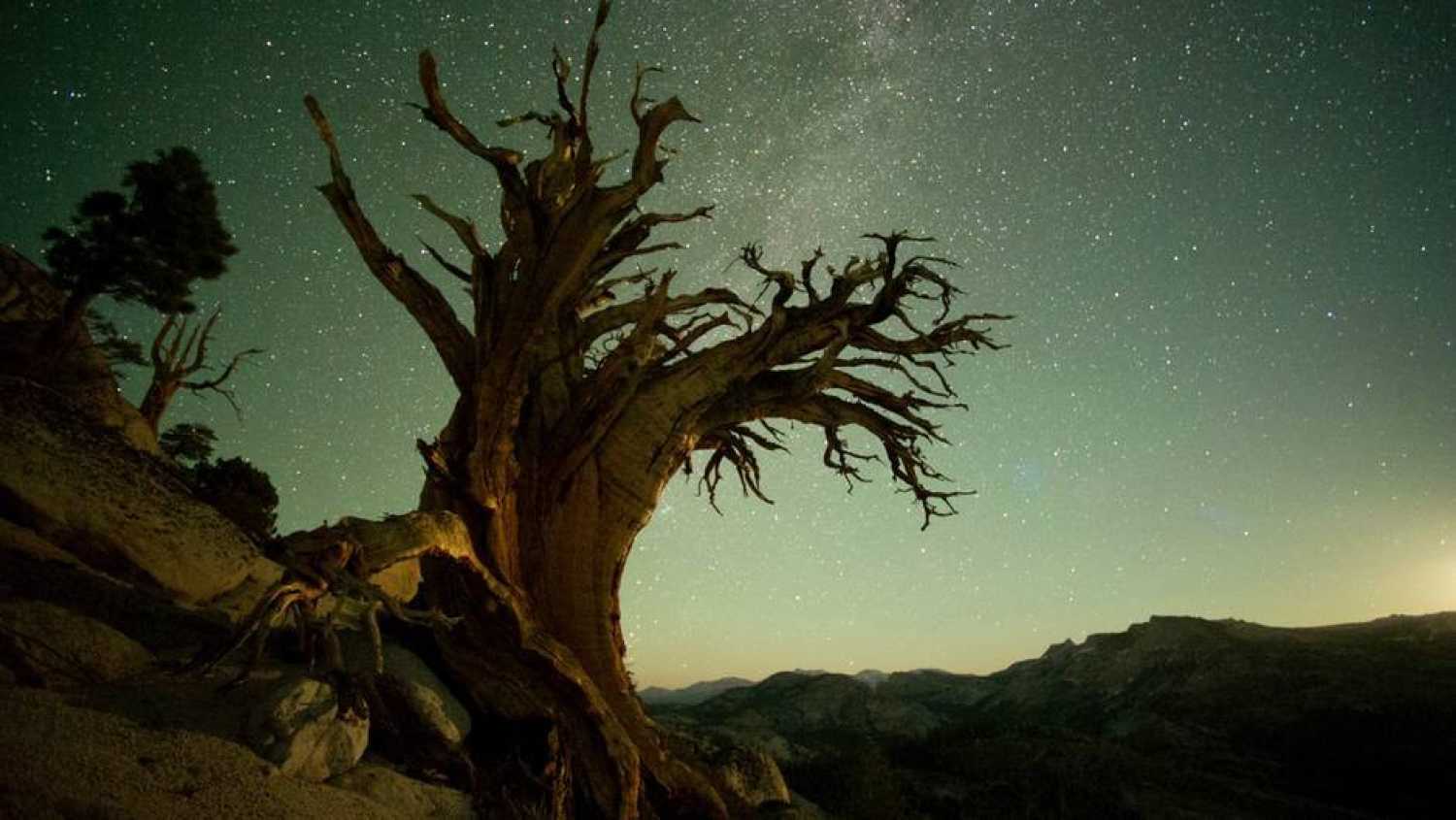 Yosemite National Park is a place of superlatives. Where else can one find sheer granite cliffs 900 meters high and giant sequoias well over 1000 years old? Beneath these towering heights live animals that make Yosemite their home — from bobcats, to black bears, to coyotes and golden eagles. Follow Yosemite's inhabitants through the seasons in a unique portrait of this legendary park.