Woodpecker International Film Festival will be held from 9-12 November 2017 at the Siri Fort Auditorium, New Delhi. There is no entry fee.

Still from Filmisthaan: The Euphoric State of Bollywood
give your opinion

Launched in 2013, the Woodpecker International Film Festival (WIFF) is one of India’s most respected film festivals. Organized in Delhi, WIFF promotes issue- based cinema and focuses on showcasing documentaries and short films. 76 short films and documentaries from across the world will be screened at the festival.

The increased access to technology and the availability of new communication channels has enabled the growth and impact of visual messages. Short films, documentaries and social advertisements that engage with social themes demonstrate the power of visual medium in bringing about the desired social change. The festival’s engagement with socially relevant themes like environment and wildlife, livelihoods, public health, gender, children, art and culture, etc. makes this a unique festival in its focus and offering.

As official website partners for WIFF 2017, Cinestaan.com brings you the 10 must watch films from the festival. WIFF will be held from 9-12 November 2017 at the Siri Fort Auditorium, New Delhi. There is no entry fee. 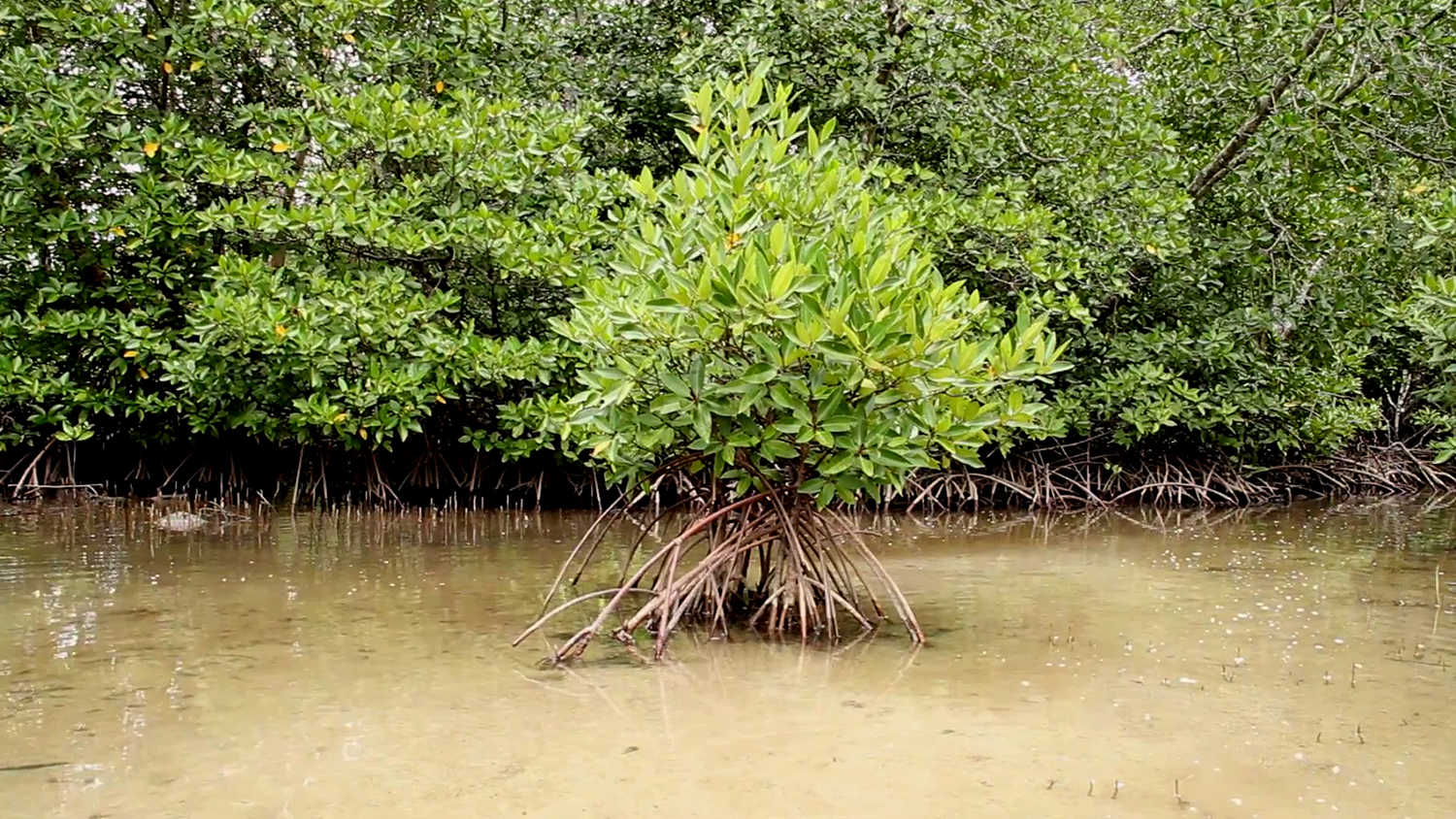 The ‘mangals’, like most wetlands, are misunderstood spaces. Often associated with wasteland, odour and fear, these forests that straddle land and sea, are in fact one of the most productive and diverse systems on our planet. A walk, wade or boat into the mangroves reveal a phenomenal range of observations, learning and live demonstrations — of physical, chemical, biological and design processes. Pooja Gupta's The Mangroves is the outcome of her experimentation with using the mangroves as a classroom and a living laboratory.

The German scientist Andreas Kappler and his team have been researching the presence of arsenic and its impact on people’s health for several years. In the film, directed by Andreas Ewels and Norbert Porta, Kappler examines indigenous water sources in Bangladesh. He focusses on the fact that the majority of the rural poor still drink contaminated water, while the country’s health system largely ignores the impact of exposure to arsenic on people’s health.

A house gives us a sense of belonging. It envelopes us and protects us. It is a symbol of the time, the culture, and the beings that inhabit it. A house has a unique identity, like a living, breathing being — each one different, with its own perks and glitches.

Director Shreyas Dasharathe's Bismaar Ghar tells the story of a house that is coming to the end of its days. A house that once stood proudly now struggles to stand. It is an observational piece about spaces and the effects of what we call ‘urbanism’ and ‘development’, on our mental as well as our physical spaces.

Director Radhika Bordia's film traces a 19-year-old Ginny Mahi singing 'Danger Chamar' that becomes a national sensation. She's the latest among a number of singers from Punjab, like Rajni Thakkarwal, who say they are from the Chamar gharana of music. While nationally these singers are being hailed as bold icons of dalit assertion, within Punjab, their songs have led to a contentious debate with many reputed Dalit activists and people from the community saying that these caste-laced lyrics reflect a growing sectarianism that fragments the dalit unity.

Stree Shakti: The Art of Fighting Breast Cancer is an inspirational short film made by Sid Ghosh. It talks about the emotional and physical afflictions a woman goes through while fighting this demon and how she comes out victorious and more resilient.

One Goal: African Footballers In India

Directed by Fazal Kidwai, this short film explores the shared love for football in India and Africa and speaks of the large number of African footballers coming to India to play the sport professionally.

Many of these footballers play in the top clubs and the Indian Super League. They have not only won a million Indian hearts, but have also been a source of inspiration for many young Indians. The film traces the history of African footballers in India and examines what makes them so popular in India. What is it that brings India and Africa together through the common thread of football, and how a shared culture, climate, and the warm adulation of millions of fans keeps these African footballers in India. 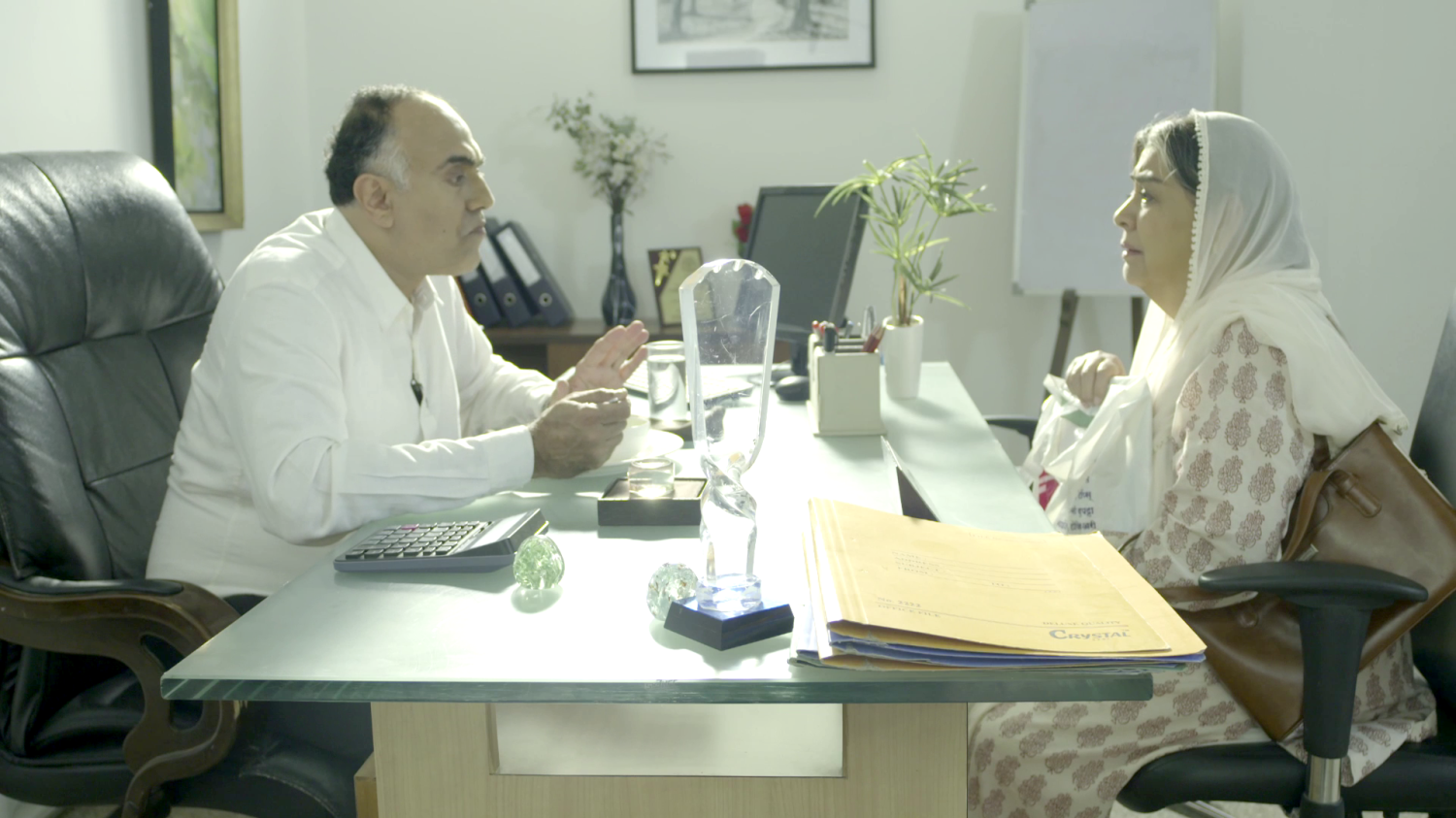 Under the Sharia law, women without a ‘Mehram’ (a male blood relative) are forbidden to perform the Hajj, the annual pilgrimage to Mecca. Zain Anwar's Mehram is the extraordinary story of Aamna (Farida Jalal) who decides to struggle against the patriarchal system to claim her right to perform the Hajj.

Will she be able to succeed in her struggle? Packed with powerful performances by veteran actors like Rajit Kapoor and Sushma Seth, the film is a portrayal of Aamna’s journey.

The film addresses the deeply entrenched religious intolerance and communalism in our country, as seen through the simple experiences of a child. Questioning the rationality behind deeply held beliefs, Mazhabi Laddu, directed by Saurabh Tyagi, looks at how even the simplest act of kindness is regarded with suspicion. 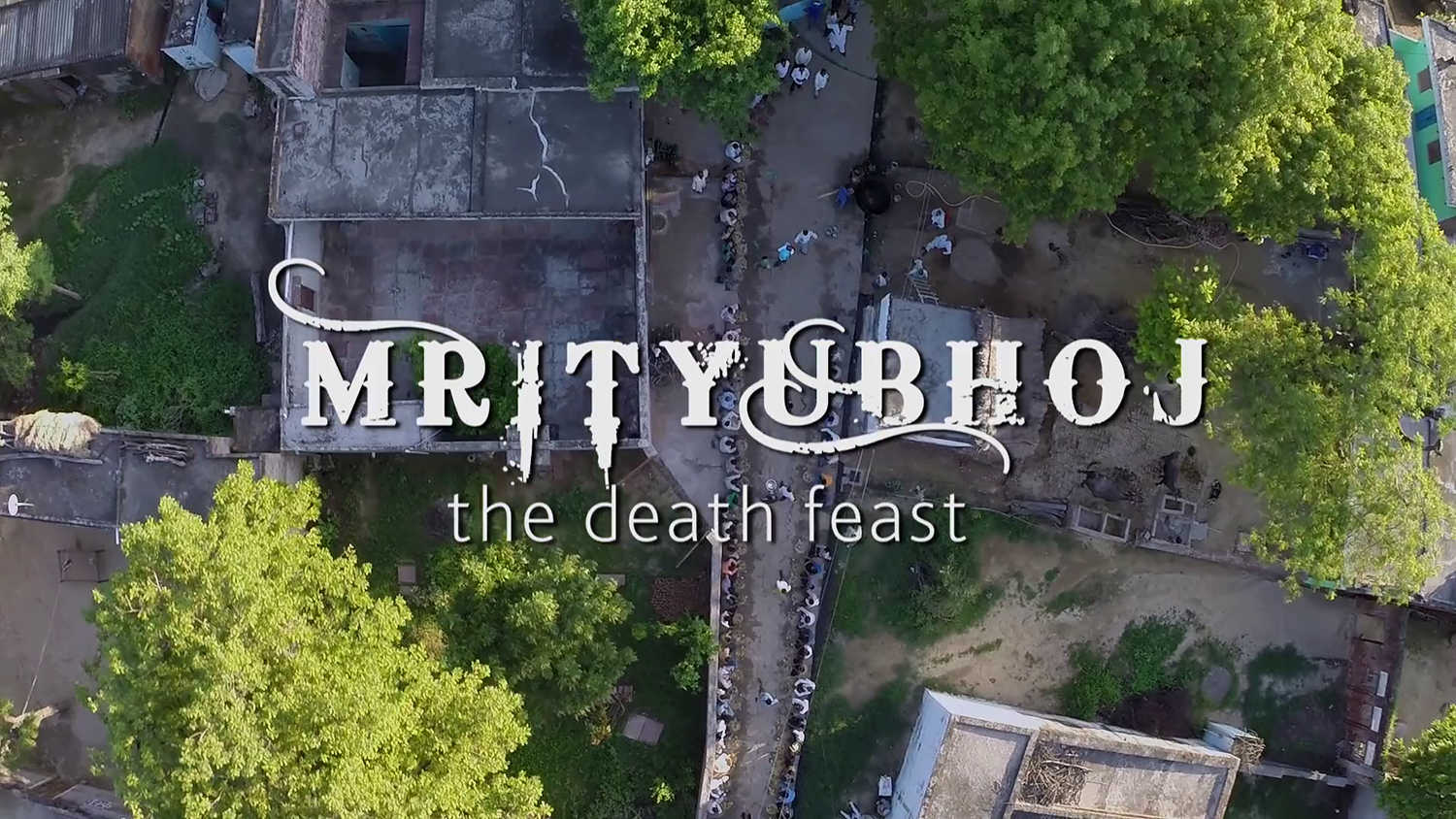 In the Hindu tradition, a ‘Mrityubhoj’, or ‘Death Feast’ is organized on the 13th day after the death of a person. Traditionally 13 Brahmins are fed a lavish meal on this day, followed by donations to the temple, hoping that the deceased will find peace and a space in the heavenly abode. The feast is later extended to the relatives, neighbours and the rest of the village. Today, Mrityubhoj has become akin to status symbol and reflects the family’s social standing.

This documentary by Akanksha Sood takes a fly on the wall approach, following a family in one of the most backward regions of India — Chambal — as they organize a death feast for their deceased father. The film will have its world premiere at the festival.

Filmisthaan: The Euphoric State of Bollywood

“In India you have many states, Gujarat, Maharashtra, West Bengal... But there is one more state, and that is Hindi cinema.” Filmisthaan: The Euphoric State of Bollywood, directed by Yasmin Kidwai, Fazal Kidwai, is a documentary that provides a provocative glimpse into this perfect state — rich with diversity, foibles, successes, a secular identity, a cosmopolitan nature and a value system. Within the film, the biggest names from Bollywood (Hindi film industry) detail how they explain and experience the wonder of Hindi cinema for themselves and audiences.

In Hinduism, women are mostly forbidden from entering the cremations grounds, but Gulab Maharajin has been performing cremations for over 60 years at Rasoolabad Ghat in Allahabad. Darpan Bajaj's film introduces her life through the eyes of poets, thinkers, priests and her own son. It also explores how the idea of a female cremator has changed perspectives on death, life and religion.