Mammootty, Rajinikanth to reunite after 26 years for Marathi film Pasaayadan


The two superstars were last seen together on the big screen in Mani Ratnam’s Thalapathi (1991). 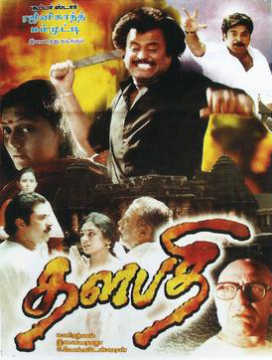 The upcoming project is due to begin filming in February 2018. Balkrishna Surve, a producer and politician, is said to have convinced Rajinikanth to say yes to the film. Surve is the producer and presenter of Pasaayadan.

Bhave has previously co-written the Marathi film, Idak, which was screened at the 48th International Film Festival of India (IFFI). Idak, directed by Deepak Gawade, follows a man, Namya, who takes a journey with a goat to fulfil his mother's dreams. Bhave has also assisted Madhur Bhandarkar on Fashion (2008) and Heroine (2012). 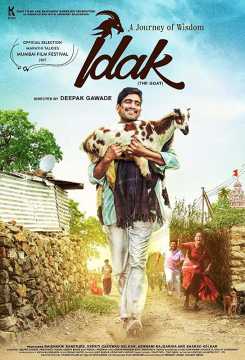 Mammootty is expecting two releases in 2018 — Bilal and Parole, while Rajinikanth has the highly anticipated 2.0, the sequel to Robot (2010), and Kaala due to be released next year.