The Extraordinary Journey Of The Fakir first look: Dhanush says it was a different experience

The Extraordinary Journy of the Fakir is based on Romain Puertolas novel The Extraordinary Journey of The Fakir Who Got Trapped In An Ikea Wardrobe. The story revolves around a hustler, played by Dhanush, who starts out on an astonishing journey across Europe in search of his estranged father.

During the release of VIP2 in August, the actor had spoken about his Hollywood debut in an exclusive interview with Cinestaan.com.

Dhanush said, "It was a completely different experience (shooting for The Extraordinary Journey of The Fakir). It’s completely different world from Tamil or Hindi to English. It was tough adapting to a new world, new language, new culture, new method, new way of working. But once you crack that in the first one week or 10 days when you are feeling like you are all alone, and once you cross that it’s great fun."

The actor suggested that the experience had enriched him as a professional and technician. He said, "I’ve learnt and understood a lot as an actor, as a director, as a technician. It was a great opportunity, especially because this character keeps travelling to different countries. So I saw a lot of cultures, food, people. It was a great journey."

The film is being directed by Ken Scott, and is already being sold to distributors by TF1 Studio. Sony Pictures Releasing International has already picked up the film for France and UK distribution in July, and is being shopped in the United States for a release now. 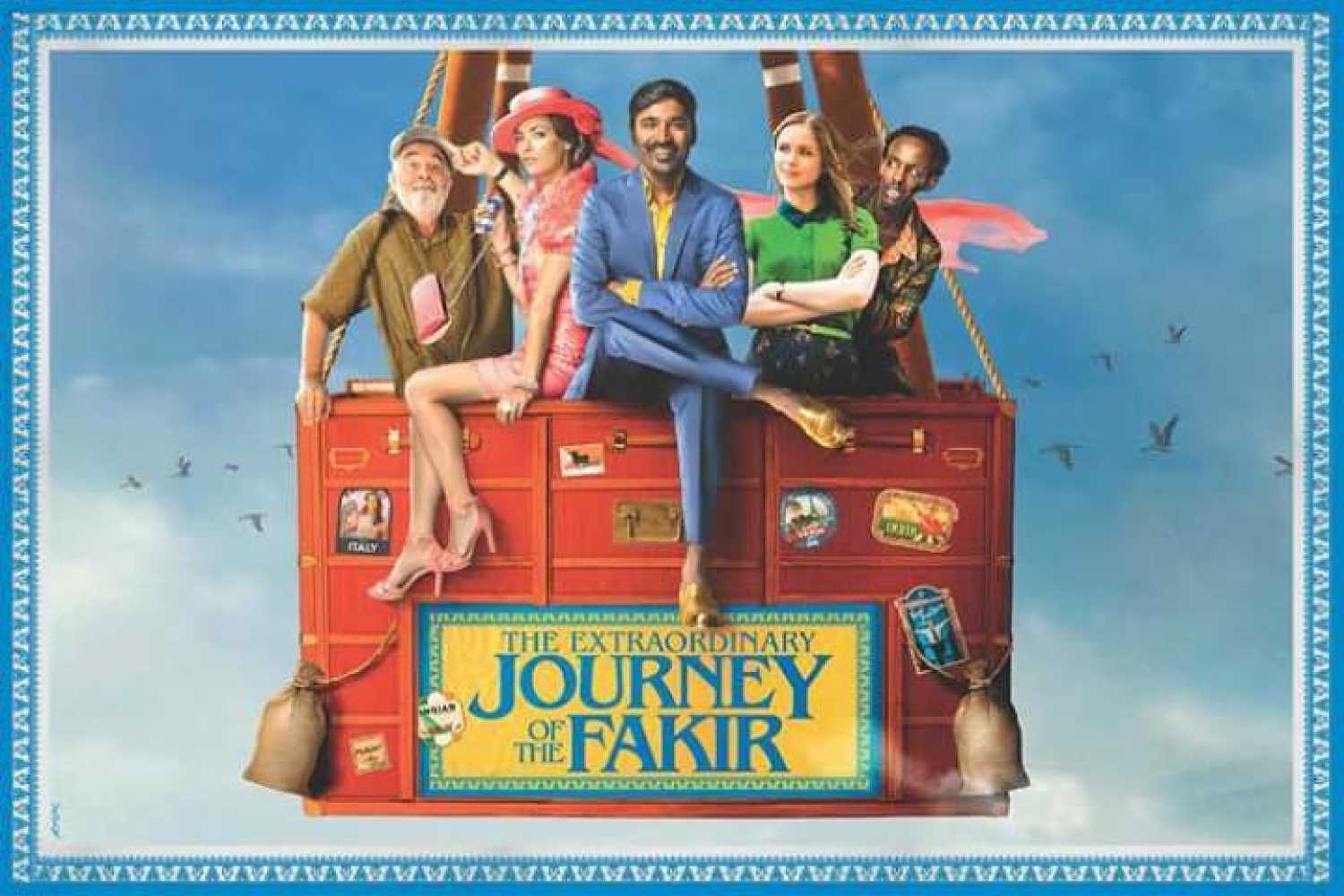 During the talk with Cinestaan.com, Dhanush also said, "There are also some amazing performers like Bérénice Bejo, who was nominated for Oscars for The Artist, also Barkhad Abdi has done a role, who was also nominated for Oscars for Captain Phillips. So there were some great actors. Ben Miller, a British actor, is a phenomenal talent. I was fascinated by the way he performed," he added.

"It was a great opportunity for me to learn from different kinds of people and also to develop confidence that I can someday become a good performer too. To know that I am on the same page with them, and that going on the right path is very important for me at this stage of my career,” he said.

The Extraordinary Journey Of The Fakir is set to be released in July.