Rehana Sultan was the first female FTII graduate to bag a lead role, and even won a National award for it. On her 67th birthday, we explore why the brilliant actress lasted only a little over a decade in the industry.

Rehana Sultan is not a name many of today's generation would know. Asked if I knew her, I had a clear 'no' ready. In my mind, I reasoned, 'Perhaps she wasn't a great actress.' But a Google search and her first two films brought me back to the land of humility and had me admit, 'Perhaps I don't know enough.'

As the lady turns 67 today (19 November), it would be befitting to introduce her to the many more humble beings.

Rehana Sultan was born on 19 November 1950 in Allahabad. At the young age of 17, she joined the Film and Television Institute of India (FTII) in Pune. The same year she acted in Vishwanath Iyengar's diploma film called Shaadi Ki Pehli Saalgirah.

Even while she was at the FTII, director Rajinder Singh Bedi saw her performance in a student film and knew she would be his heroine in Dastak (1970). She was, in fact, the first female FTII student to bag a lead role in a Hindi film.

Cast opposite the versatile Sanjeev Kumar, who by then had completed a decade in the industry, Rehana Sultan proved her mettle with a brilliant performance. On the outside, Dastak seems to be a simple story; a newlywed couple moves into a rented flat from a room in a chawl.

The catch, though, is that the flat was previously rented by a prostitute, Shamshad Begum, and her customers are unaware she has moved out. Thus begins a series of unwanted knocks on the door, all of them ending in fights. While the husband, Hamid (Sanjeev Kumar) is distraught with worry, the wife, Salma (Rehana Sultan) is trapped within the four walls, in a constant state of fear. 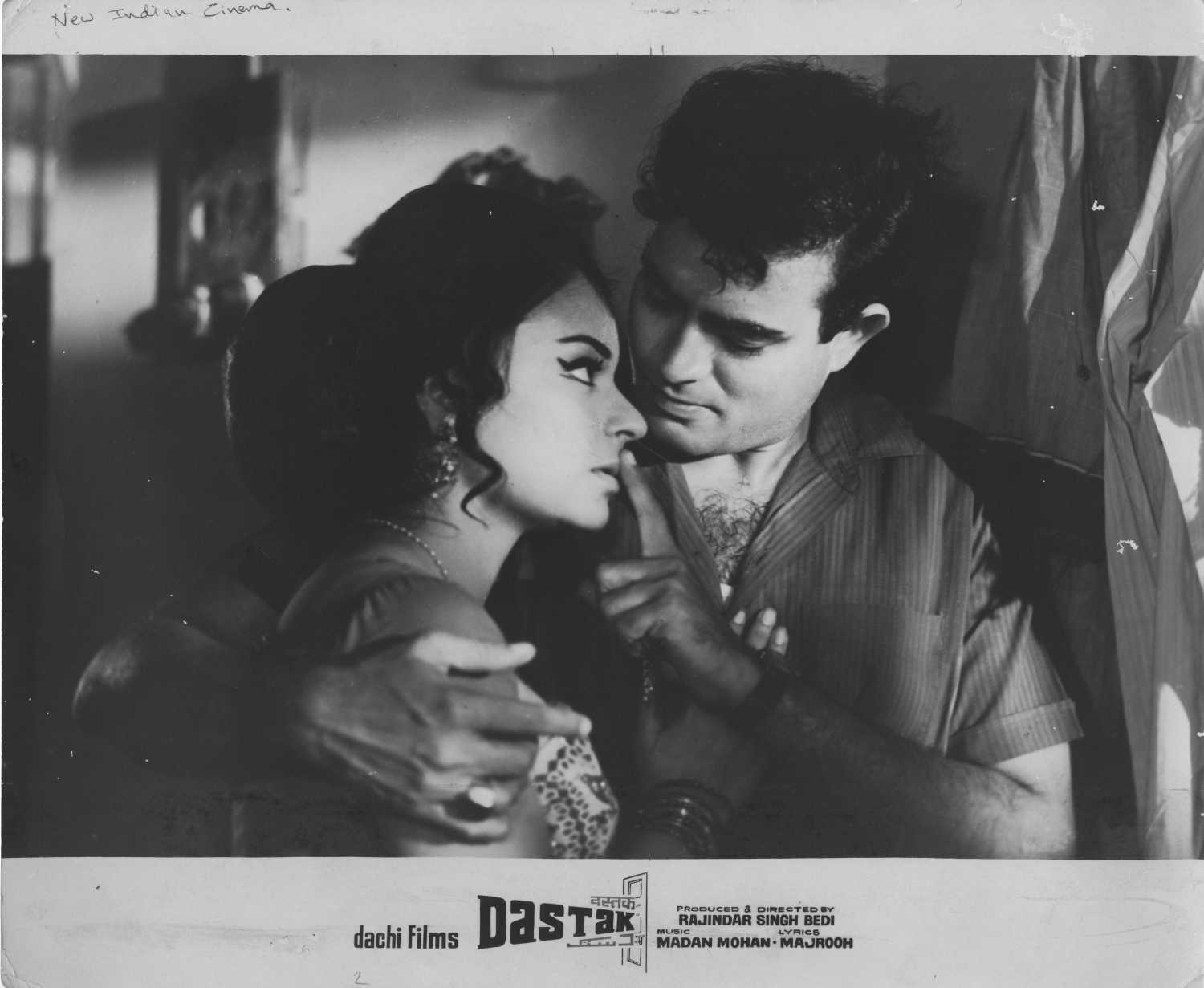 The tension with the society outside the house permeates between the husband and wife indoors. Sanjeev Kumar and Rehana Sultan's performances did not go unnoticed, and the film won three National awards — Best Actor, Best Actress and Best Music Direction (Madan Mohan).

Dastak was Rehana Sultan's second release, though it was shot first. Her first film at the box office was Chetna. She revolutionized Indian cinema with her role as Seema. For the first time, Indian audiences saw their heroine in a prostitute. Rehana Sultan didn't shy away from doing a seemingly nude scene to make her character convincing. In the scene where she invites Anil (Anil Dhawan) to bed with her, she delivers a sensuous monologue without blinking.

Audiences were both shocked and amazed. Shocked because they wondered how a Muslim girl could shed her clothes on screen. Amazed because here was someone who was actually doing it.

On the former the public had its facts wrong. Contrary to popular belief, Rehana Sultan is not a Muslim but a Baha'i — a community that believes in humanity as one race and in the unification of all religions in one global society. On the latter, however, the public got too obsessed. Sadly, this ill fame cut her success short. Filmmakers were so smitten by her bold scenes in Chetna that they began concocting similar roles for her. She was expected to either lie down naked in a bath tub or get wet in the rain.

Rehana Sultan refused all those roles and ended up mostly in unremarkable roles for a decade. Even in those films that she did take up, most were publicized with posters that had her in sexy poses. Some examples are Savera (1972), Bada Kabutar (1973)  and Ooparwala Jane (1977). 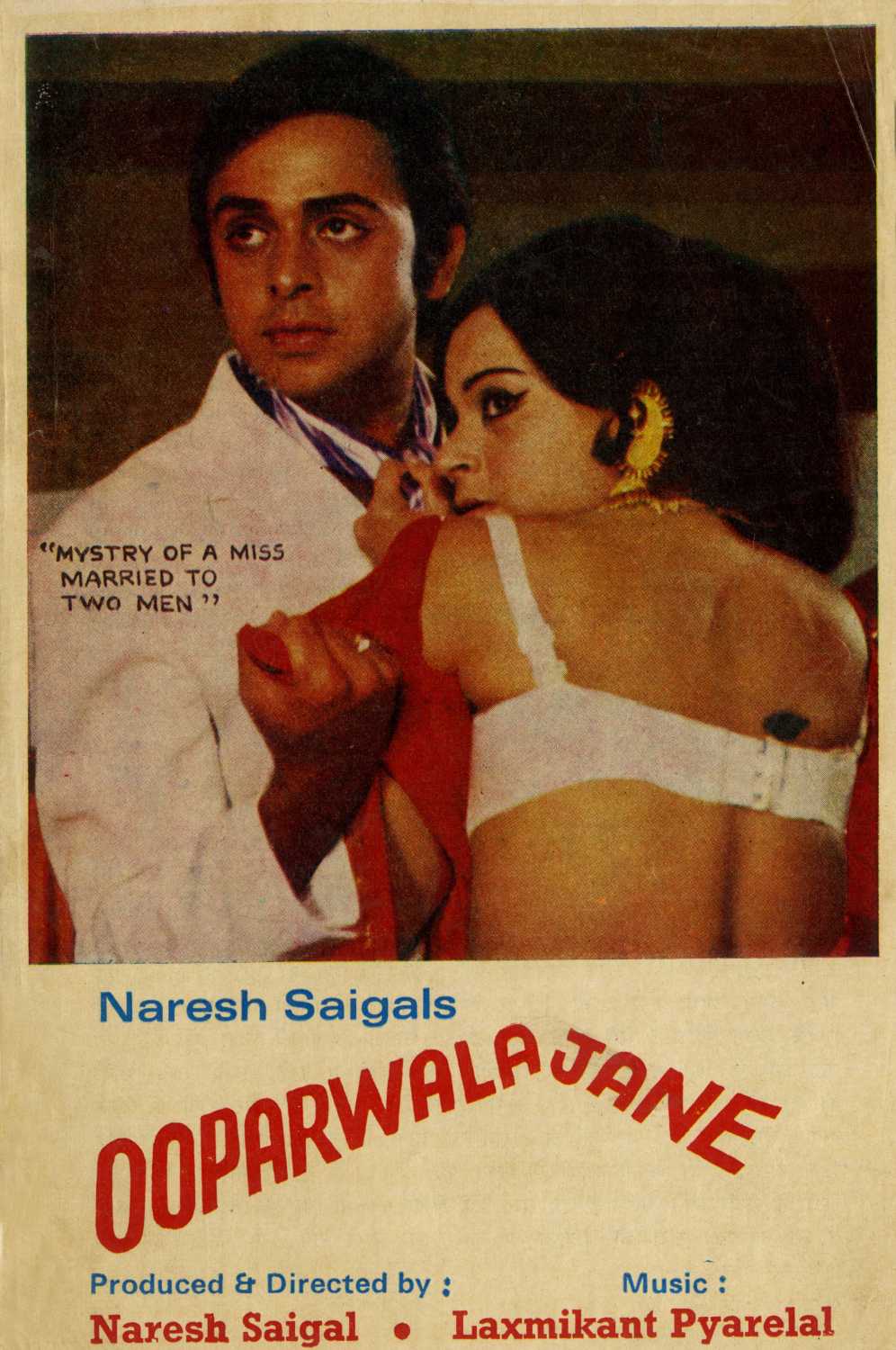 In fact, even films that had no 'bold', meaning sensuous, scenes were promoted as having them. Audiences came pouring in expecting steamy content and returned dejected, which also contributed in reducing the talented actress's cachet.

Rehana Sultan married her Chetna director, BR Ishara, in 1984, and after over 30 films, slowly disappeared from the screen. She attributed her disappearance to laziness. "Aaram farmaane ki buri aadat pad gayi," she said in an interview last year. However, it is clear that she was not the only one to blame. A large part of the discredit goes to the big bad world of Hindi cinema, which refused to recognize the versatility she had up her sleeves.