Vadalia was among the 125 professional oil painters invited from all over the world to the Loving Vincent studios in Poland and Greece.

Hemali Vadalia gave her creative inputs to Loving Vincent, a film made entirely of oil paintings. The artist says technology has opened more doors for such artistic films.

"I think in the past as well, beautiful films have been made, on various subjects, with different techniques, whether it is fully hand painted or made with stop-motion animation or traditional animation. But very few people knew about it," Vadalia told IANS in an e-mail.

Loving Vincent, which tells the story of the Dutch master Vincent van Gogh through paintings, was released in India by MVP Entertainment on 3 November on less than 10 screens. 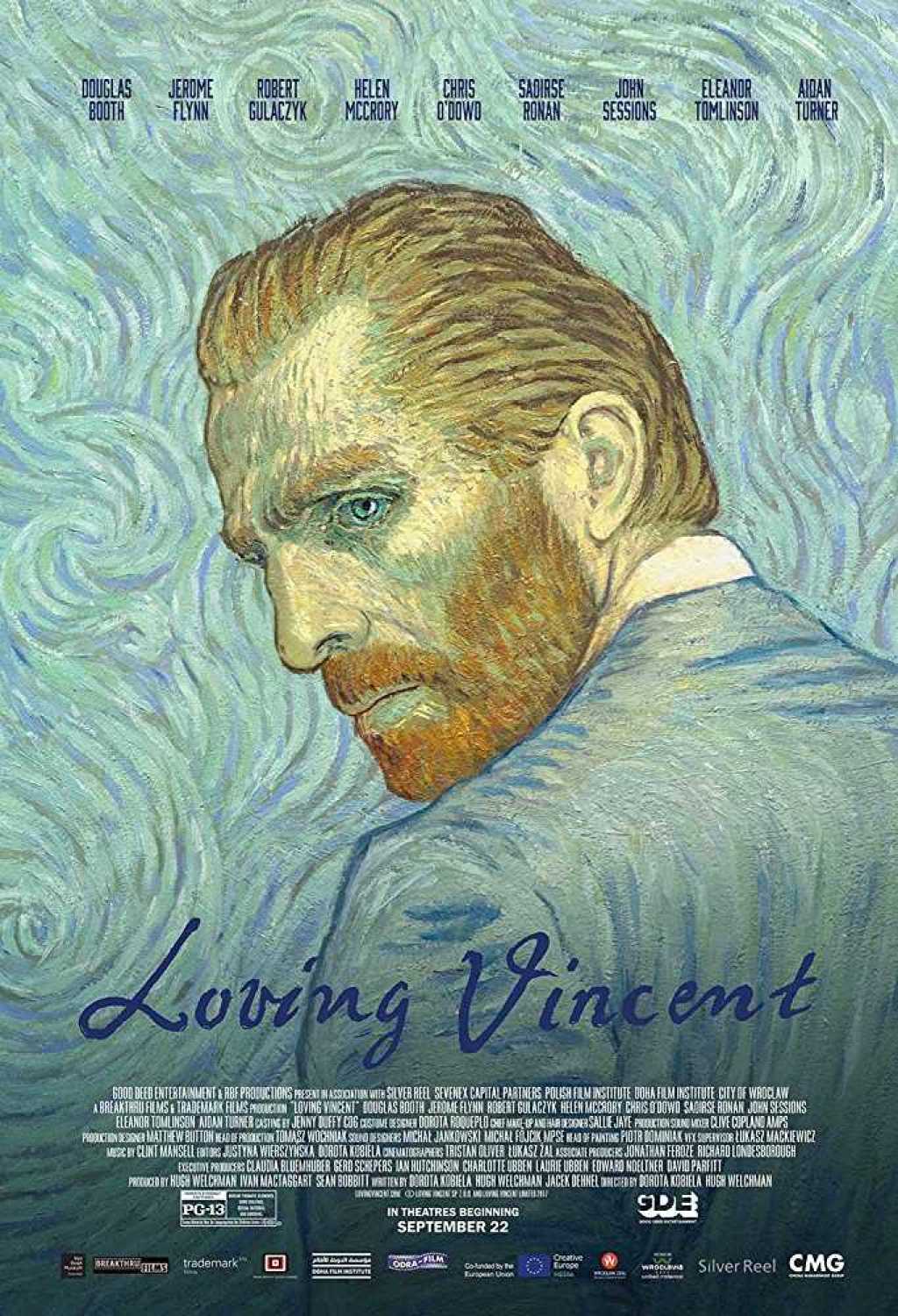 "Now because of the internet and the media, it is easier to reach out to audiences across the globe... and it is possible to connect with people who care about such films, stories and the visual treatment, which is so unique it is like a different language in visual storytelling. So, in a way, it is good that at least it has reached here, and is being screened for public viewing in India apart from film festivals," she added.

Robert Gulaczyk plays Vincent van Gogh in the film, which is touted as the world's first fully painted feature film. The film is written and directed by Dorota Kobiela and Hugh Welchman.

More than 125 professional oil-painters from all over the world came to the Loving Vincent studios in Poland and Greece to create 65,000 paintings for the story. There are 94 Vincent van Gogh paintings that feature in a form very close to the original.

Vadalia says she came to know of the film when she watched the trailer online years ago. "I applied with my works to be part of this project... I am not sure if such collaborations between artists and filmmakers was possible a decade ago. And people too are interested in serious cinema, serious animation. Indian animation is changing as well, and it is no more limited to catering to a younger audience."

The artist says it is very encouraging to see "a film of this magnitude being made and received so well by the audience here, to see people being able to connect with the character and find the visuals very moving, whether they are artists themselves or not," she added.

She has got a positive response. "I think people were able to appreciate the visual language and the storyline."